A  collection on small group history tours typically for 6 to 12 people that explores a city or places in depth. Many of these tours are Odyssey’s long stay historic city programs where you spend up to 3 weeks learning with like-minded people with specialist program leaders and expert guides. 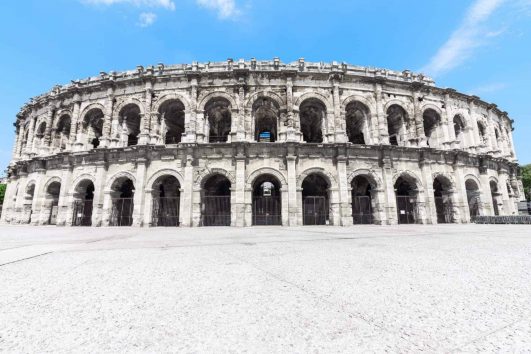 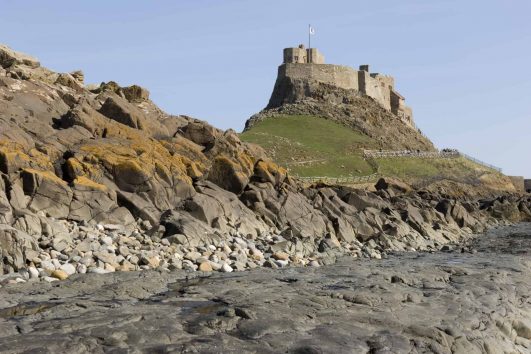 Our small group tour of British history allows the active senior to spend three weeks gaining an overview of Britain’s seven ages, from the Neolithic to the Victorian era.