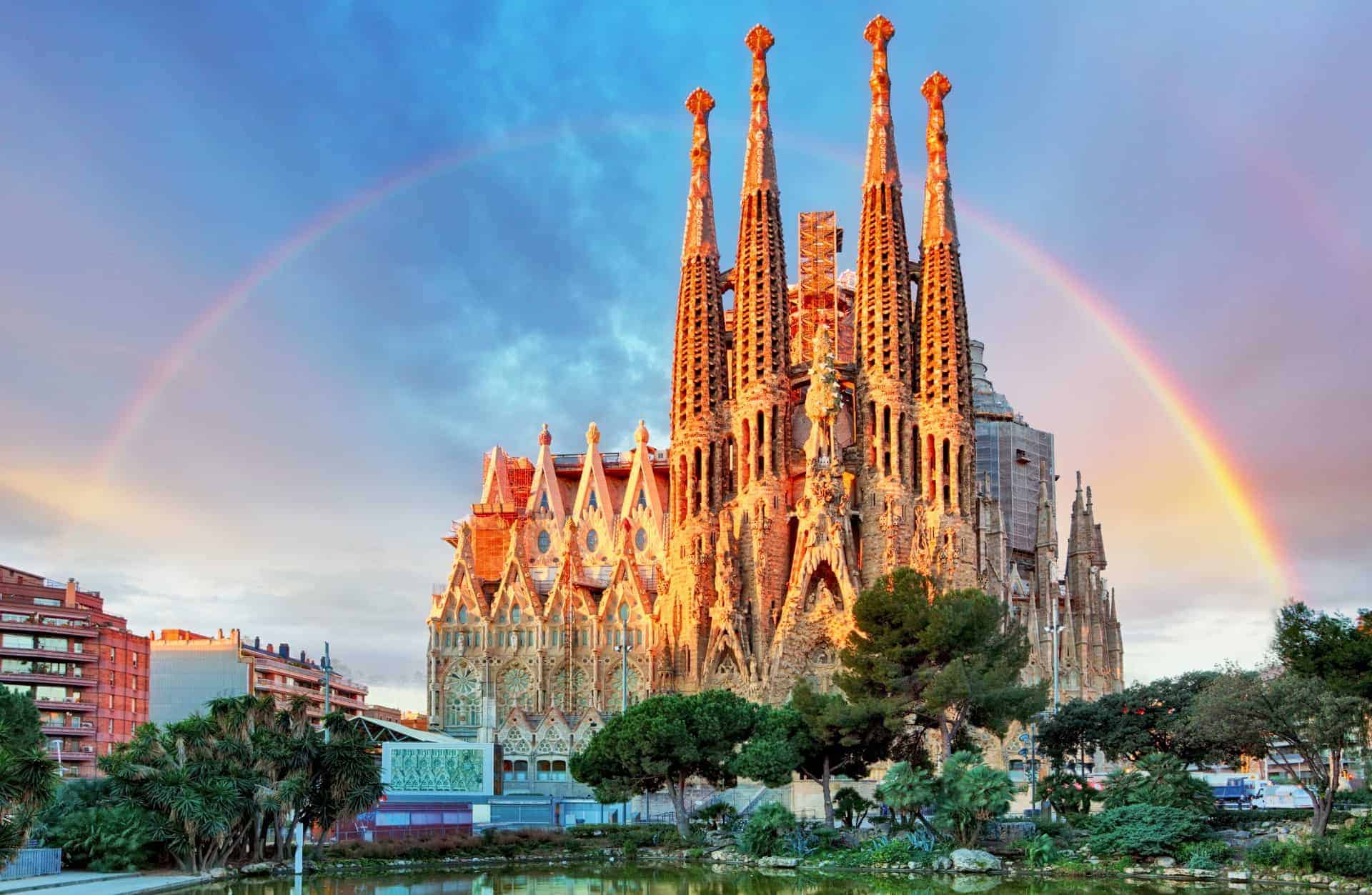 A small group guided tour of La Sagrada Familia, perhaps one of the world’s most iconic buildings, including the Basilicai Temple Expiatori de la Sagrada Familia (otherwise known as the Sagrada Familia). This is a Roman Catholic church in Barcelona designed by Catalan architect Antoni Gaudi (also known for famous architectural works in Barcelona city such as La Pedrera, Casa Batllo and Park Guell). This is Gaudi’s masterpiece and our tour of sagrada familia provides an understanding as to why. A UNESCO World Heritage Site, this church almost 3 million visitors a year and has become an emblematic monument of the Spanish city, yet it remains an unfinished masterpiece.

The History of La Sagrada Familia

Antoni Gaudi worked tirelessly on the project until his untimely death in 1926 but less than a quarter of the church had been completed. Finishing Gaudi’s architectural wonder has relied solely on private donations and as a result, the Sagrada Familia’s construction has progressed slowly, particularly following a hiatus during the Spanish Civil War. In July 1936, revolutionaries broke into the crypt (where Gaudi is buried) and set it on fire, destroying Gaudi’s original plans, models and drawings. It took almost two decades for those working on the project to put fragments of the master model back together and continue fulfilling Gaudi’s vision. In the last few years, technology advancements have allowed construction to progress at a quicker rate and Sagrada familia church will be finished by 2026, a century after Gaudi’s death. When the Sagrada Familia church is completed, it will be tallest religious building in all of Europe.