Crete is one of the most beautiful and traditional regions of Greece. Although Cretans have fought generations of invaders, they are a people whose courtesy and hospitality is legendary. These lands are home to priceless historic artefacts, including some true masterpieces of Minoan art. Travellers to Crete will be rewarded with aquamarine waters and distinctive cuisine, epic hikes and kafeneia. Ancient relics vie with sun-drenched beaches that unfold along an undulating coast. In Crete, you will be seduced by stories and song, as locals share their passion for their history and hard-won culture.

Knossos was the capital of Minoan Crete. Knossos was inhabited for several thousand years until its destruction in 1375 BC, which marked the end of Minoan civilisation. The palace of Knossos was built circa 1900 BC on the ruins of previous settlements. It was destroyed for the first time along with the other Protopalatial palaces around Crete in 1700 BC, probably by a large earthquake or foreign invaders. It was immediately rebuilt into an even more elaborate complex, and until its abandonment was damaged several times during earthquakes, invasions, and in 1450 BC by the colossal volcanic eruption of Thera. A British archaeologist excavated the site in 1900 AD and restored large parts of the palace.

According to Greek mythology, the palace of Knossos was designed by famed architect Dedalos with such complexity that no one inside could ever find its exit. King Minos, who commissioned the palace, then kept the architect prisoner to ensure that he would not reveal the palace plan to anyone. Dedalos, who was a great inventor, built two sets of wings so he and his son Ikaros could fly off the island, and so they did. On their way out, Dedalos warned his son not to fly too close to the sun because the wax that held the wings together would melt. However Ikaros, young and impulsive as he was, flew higher and higher until the sun rays dismantled his wings and the young boy fell to his death in the Aegean sea. The palace is also associated with the legend of Theseus killing the Minotaur. 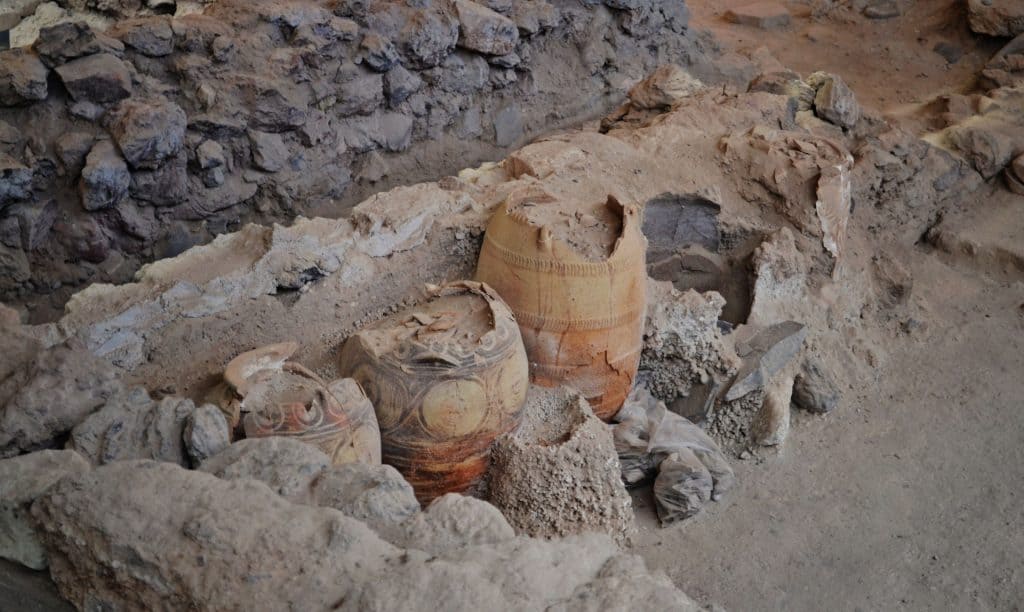 The earliest archaeological evidence of human occupation in Greece dates from around 7000 BC. These were the first pre-Hellenic settlers probably migrating from Anatolia in what is now central Turkey.

Between approximately 2000 BC and 1100 BC the Minoan and Mycenaean civilisations dominated through control of sea trade. Great royal palaces were built during this era. Most of the Greek myths and legends originate at this time and were recorded by Homer and his disciples. Many groups vied for control of agricultural land and trade, and wars were frequent.

The Dorian and Classical eras followed after about the 11th century BC. This is when the first Greek alphabet appeared. The 9th century BC saw the emergence of the famous Greek city states of Sparta and Athens. Power struggles between Athens and Sparta culminated in the Peloponnesian War of 431 – 404 BC. 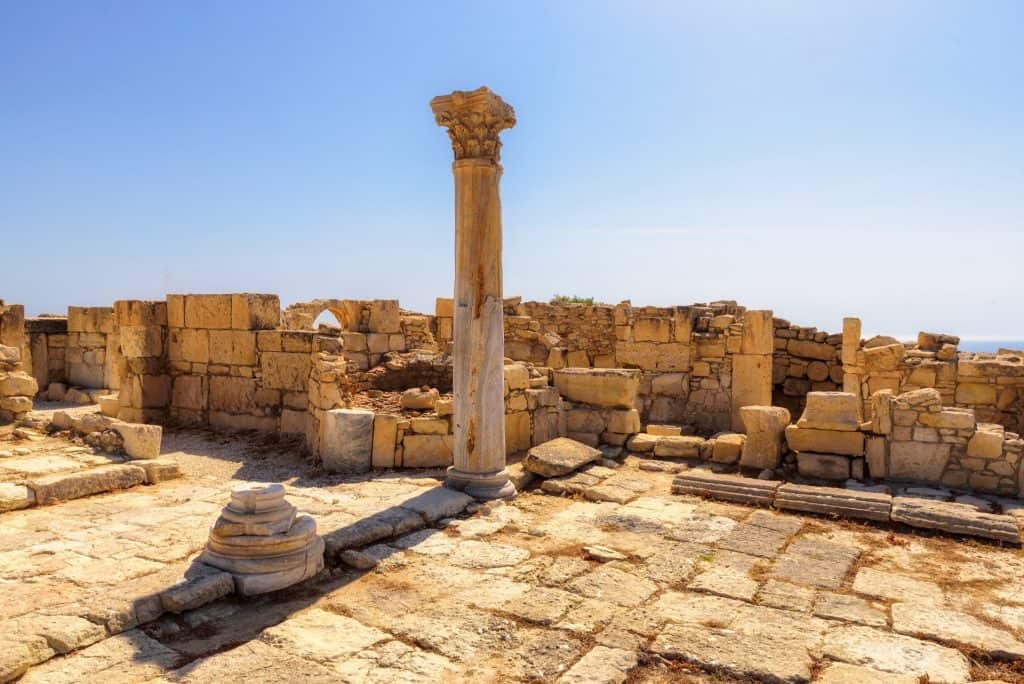 While the city-states were fighting one another, a new great power was emerging outside their sphere to the north. In the kingdom of Macedonia, Phillip II, who reigned from 359 to 336 BC, was developing a strong military force.  He conquered Athens and southern Greece. His son, Alexander the Great, in a brief but incredible reign of only 13 years until 323 BC, extended the empire to Egypt, Persia, Afghanistan and India.  This unwieldy empire collapsed with Alexander’s death in 323 BC. Hellenistic Greece emerged as one of three Macedonian dynasties.

The Romans conquered mainland Greece over the period from 215 to 146 BC. Rome allowed a high degree of local autonomy in its extensive empire, so Greek language and culture continued to flourish under the Romans. Athens and Corinth remained important centres, while Salonica (Thessaloniki) developed in the north as the Romans built their great network of highways. The Roman Empire began to decline and eventually split into the eastern and western empires.

In 330 AD, Emperor Constantine established the capital of his eastern empire at the Greek city of Byzantium (renamed Constantinople and now modern Istanbul). Christianity was introduced with the conversion of Constantine. By the end of the 4th century AD, it was the official state religion with the liturgies, creeds and the New Testament all written in Greek. The Greek Orthodox religion was established. Over the centuries, Byzantine Greece declined in importance and fielded regular attacks from surrounding groups.

Western European forces made their appearance from the early 11th century. The Crusades were organised to capture Jerusalem and the biblical lands from Islam. Normans landed at Corfu in 1085, just 19 years after invading Britain.  The Fourth Crusade of 1204 led by Venetian, Frank and German princes occupied Byzantium and Constantinople. They divided up the empire between themselves. 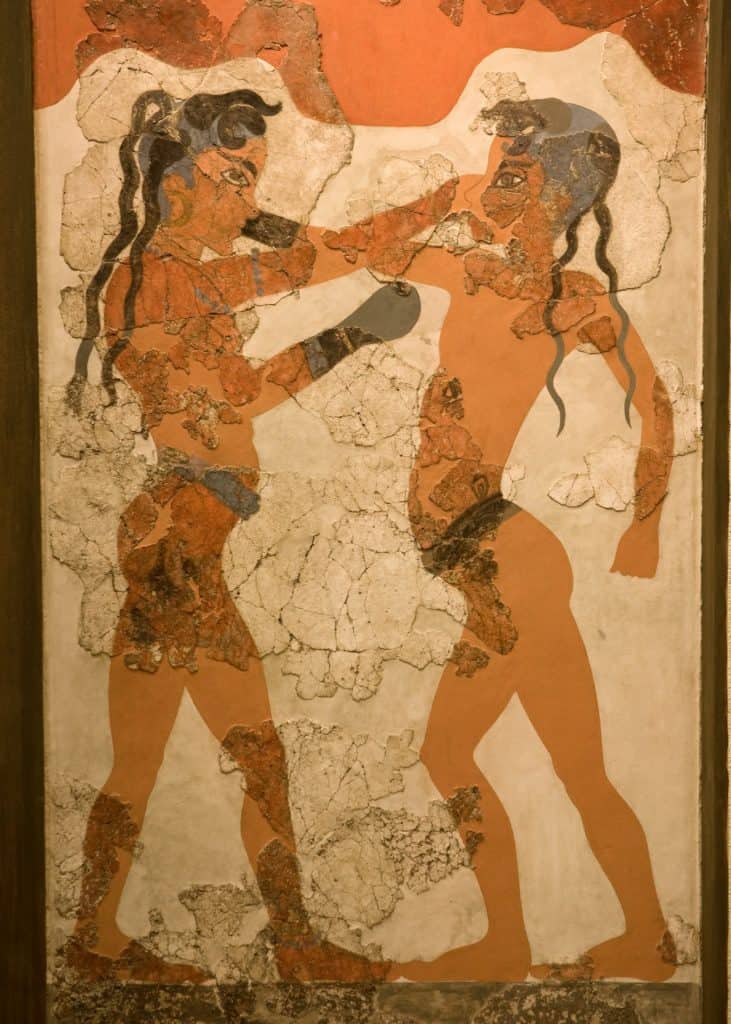 Power struggles among various groups occupied the next two centuries. This continued until the Ottoman Turks, led by Sultan Mehmet II, conquered Constantinople on 29 May 1453.  Thus began nearly 400 years of Ottoman rule, which laid the foundations of the present tensions between modern Greece and Turkey. Greece was a colonial outpost of Turkish rule.

During this period, the Greek Orthodox Church was a significant factor in maintaining Greek culture and identity. Greek opposition to Ottoman rule grew and in 1770 a revolt supported by Russia was ruthlessly suppressed. The French Revolution of 1789 inspired more support and in 1821 the rebel Greek flag was openly displayed. The War of Independence began and the local population was supported by European nations and significant individuals such as Lord Byron. The great naval battle of Navarino Bay was fought in 1827 between a combined British, French and Russian fleet against the Turks and the Egyptians. In 1827, Russia declared war on the Ottomans and they were compelled to grant autonomy to Greece. A series of conferences between 1830 and 1832 drew the national borders of modern Greece.

Modern Greece began as a republic with Ioannis Kapodistrias as the first President. He attempted to establish a strong central government in the face of opposition from powerful local chieftains. He was assassinated in 1831 and the European powers intervened to establish a monarchy, with the German Prince Otto as the first ruler. Otto ruled autocratically until 1862, when he was forced to abdicate by popular revolt. He was replaced by a Danish prince, George, who became George I and was a more capable and popular leader.

19th century Greek foreign policy aimed to liberate Greek-speaking populations from foreign powers and to expand national boundaries. In 1878, Thessaly was ceded to Greece by Turkey. In 1897, Greece was unsuccessful in regaining sovereignty of Crete but eventually achieved this in 1913. A Cretian, Eleftherios Venizelos, was elected as Prime Minister in 1910. In 1912, he led an alliance of Balkan powers which virtually forced Turkey out of Europe in the Balkan Wars of 1912 – 1913. Greece recovered sovereignty of most of the Aegean islands. 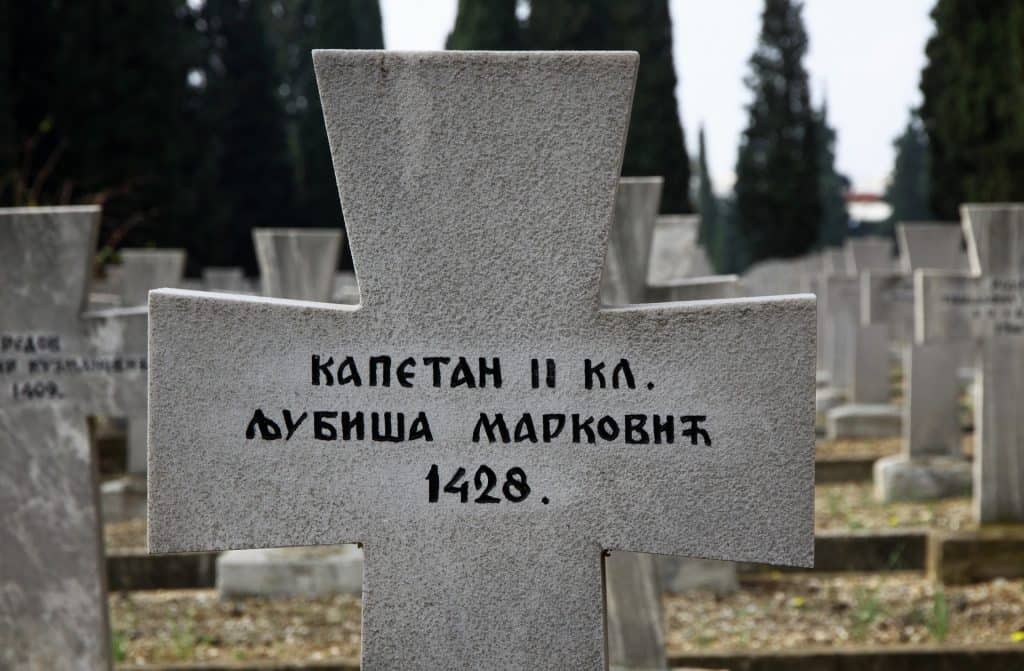 In our next article, we will pick up on the history of this region from World War I, with a particular focus on Santorini. Our final of three articles discusses Cyprus.

The Greek island of Crete is a sparkling gem in the Mediterranean Sea. Greece’s largest island, here ancient history meets the glitz and leisure of tourists. Think Crete, and you might imagine its crystal waters and yellow sand. But add red cliffs, verdant valleys, mountains and gorges that have been traversed by the Greek Gods. Cretans describe their island as a small universe. It certainly holds enough secrets and stories to reward inquisitive travellers time and again. Wander through the Minoan palaces, coastal towns, and enjoy traditional Greek cuisine.

Agios Nikolaos on the coast of Crete is famous amongst travellers for its gorgeous resorts and its shore filled with cafes and restaurants. The Cretan capital of Iraklion (or Crete Heraklion) is a popular tourist destination for the summer holiday for its turquoise waters and large collection of Minoan art.

If you would like to experience Crete for yourself, check out our programs such as the Crete small tour or this program  Santorini – Crete – Cyprus Eastern Mediterranean small group tour. We spend five days amongst Crete’s natural beauty as we track its many Minoan archaeological sites. Learning is balanced with leisure on this memorable island-hopping trip.

External articles to assist you on your visit to Crete.