Odyssey offers a variety of short tours ranging from one to two weeks in duration.

Ireland is a lush green island full of thatched cottages, friendly pubs, music, poetry, ebullient people and dramatically diverse rugged countryside. It is also a land of diverse and rich gardens from the dramatic Powerscourt to the impressive kitchen Garden of Kylemore Abbey and the secretive Anne’s Grove. Our program ranges from the bustling capital of Dublin with its historic Botanic Garden to the greenness of Killarney with its rugged Kerry peninsula and charming Muckross House as well as to the natural beauty of the Connemara.

Greenland is the largest island in the world, the majority of it lies above the Arctic Circle. Few places are quite so difficult to reach. During this program we have been at great pains to ensure that our party gets to this conversation-stopping land and that while we are there we obtain the most comprehensive overview of this vast landmass. We visit during the summer, experiencing the burst of seasonal flora, which caused the early voyagers to name it Greenland.

Uncover a Viking past and view of the world’s biggest fjords on this journey through Scandinavia. In low-lying Denmark we tour the Zeeland, the sea land, and our program includes the vibrant capital of Copenhagen. In Norway we travel through endless forests, skirting great fjords to Bergen. Extensions available in Tromsø or join our Norwegian Coastal Voyage. 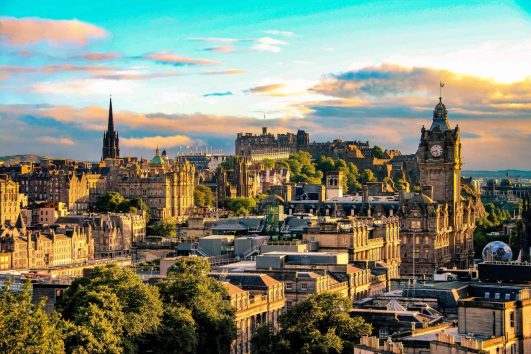 Short tour of Edinburgh and a day trip to Glasgow of up to 5 days. Designed as a short tour for those who wish to spend additional time in places at the conclusion of their tour. 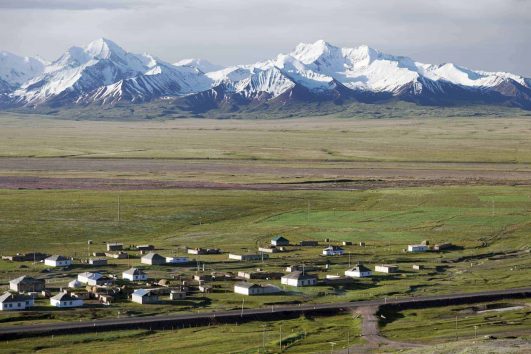 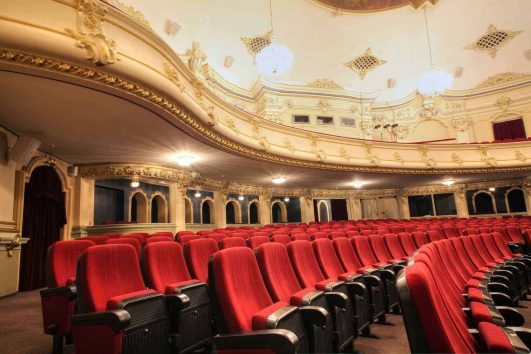 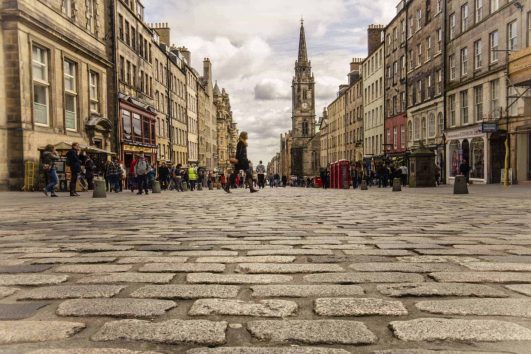 The world’s largest arts festival, made up of almost an entire months’ worth of theatre, cabaret, children’s shows, experimental performance art, circus, comedy, and dance. On The Edinburgh Festival Fringe Small Group Tour for mature Travellers, we experience nine days of the Fringe in all its glory, taking in an incomparable range of shows and performances sure to delight and intrigue. We also explore the magical city of Edinburgh with a sightseeing tour scheduled into this programme. 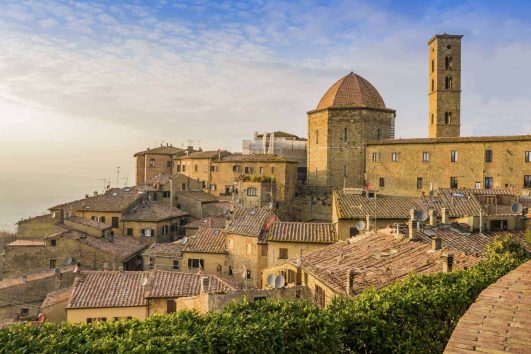 Roam the villages of the northern Dolomites, home to more than 40 glaciers. 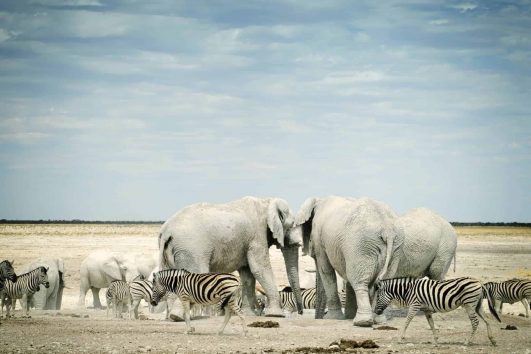 Namibia shares borders with Angola and Zambia to the north, Botswana to the east and South Africa to the south and east. Wedged between the Kalahari and the South Atlantic, Namibia is home to the oldest desert of the earth. Despite its parched reputation, Namibia is one of the world’s best wildlife destinations.

Explore the Faroe Islands on this fully escorted, five-day small group tour designed for mature travellers. This tour gives you chance to visit some of the islands’ most stunning sights and to explore the capital of Tórshavn, while discovering the interesting history of the Faroes and its unique culture. This tour can be an extension to a Scottish Isles or Scotland tour.

We will experience serene snow-covered Arctic landscapes. Throughout our journey guides and specialists will outline the history of this stark region and the nature of the peoples who wrested their living from it. 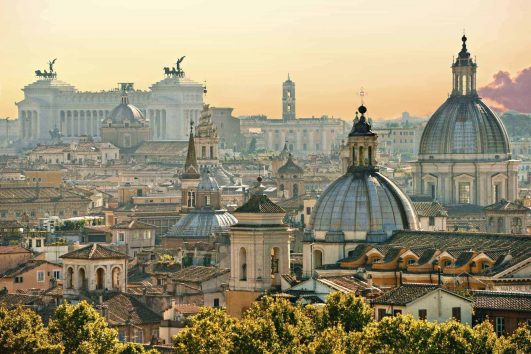 Rome is arguably the most fascinating city in Italy, the capital city, once the center of a vast, ancient empire and still today a cultural focus within Europe. This small group program spends 14 days exploring, just Rome.