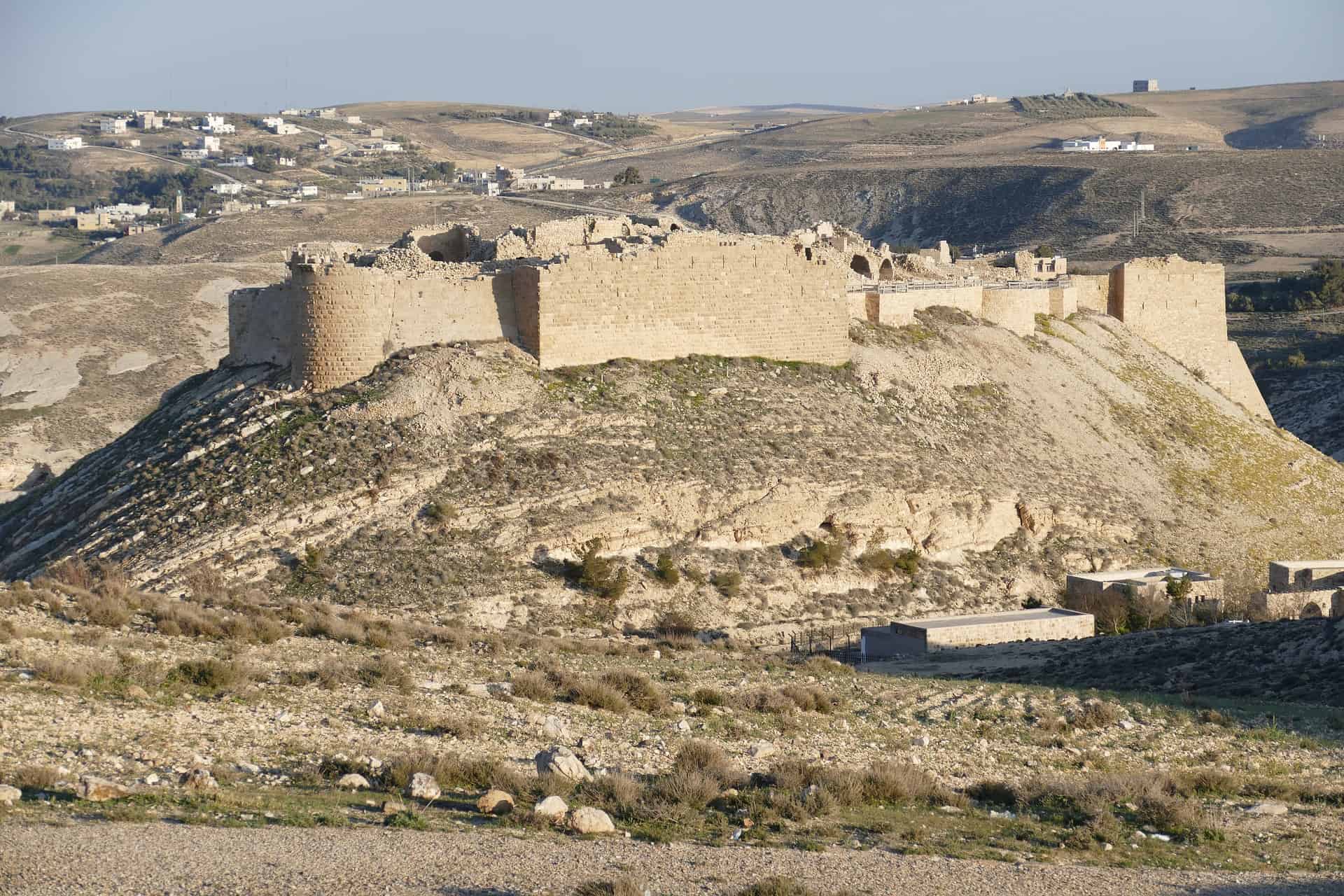 Shobak Castle is the name given to the ruins of a Crusader castle perched on a rocky hill in the modern town of Shobak (or Shoubak) in Jordan. The hill was formerly called Mons Realis, Royal Mountain, which gives the traveller an idea of the castle’s former might and majestic location.

The castle was built in 1115 by Baldwin I during his expedition in the region. He was the first king of the Crusader state of Jerusalem from 1100 to 1118, and played a key role in expanding the kingdom and establishing a form of rule that would serve as a model for the Franks in Syria and Palestine for 200 years.

The castle, named Krak de Montreal, was built after his capture of Aqaba and the Red Sea, to protect the southern area of his expanded kingdom. It overlooked the plateau of Edom, a fertile location, as well as the main passage from Egypt to Syria. A tunnel was built that would lead to spring-fed cisterns, allowing defenders to retrieve water without exposing themselves to attack. At its peak, the fortress was home to 6,000 people.

The castle remained a property of the Kingdom of Jerusalem until 1142, when it passed to the lordship of Transjordan (also called Oultrejordain, “beyond the Jordan [River]”), whose centre was Karak, a stronger fortress north of Krak de Montreal. Krak de Montreal was then held by Philip de Milly, a baron of the kingdom, who used the strategic location to attack rich caravans, and had designs to attack Mecca. The Ayyubid sultan reacted to this by invading the kingdom in 1187 and besieging Montreal. In the 13th century, control passed to the Mamluks of Egypt, who restored the castle in the 14th century. 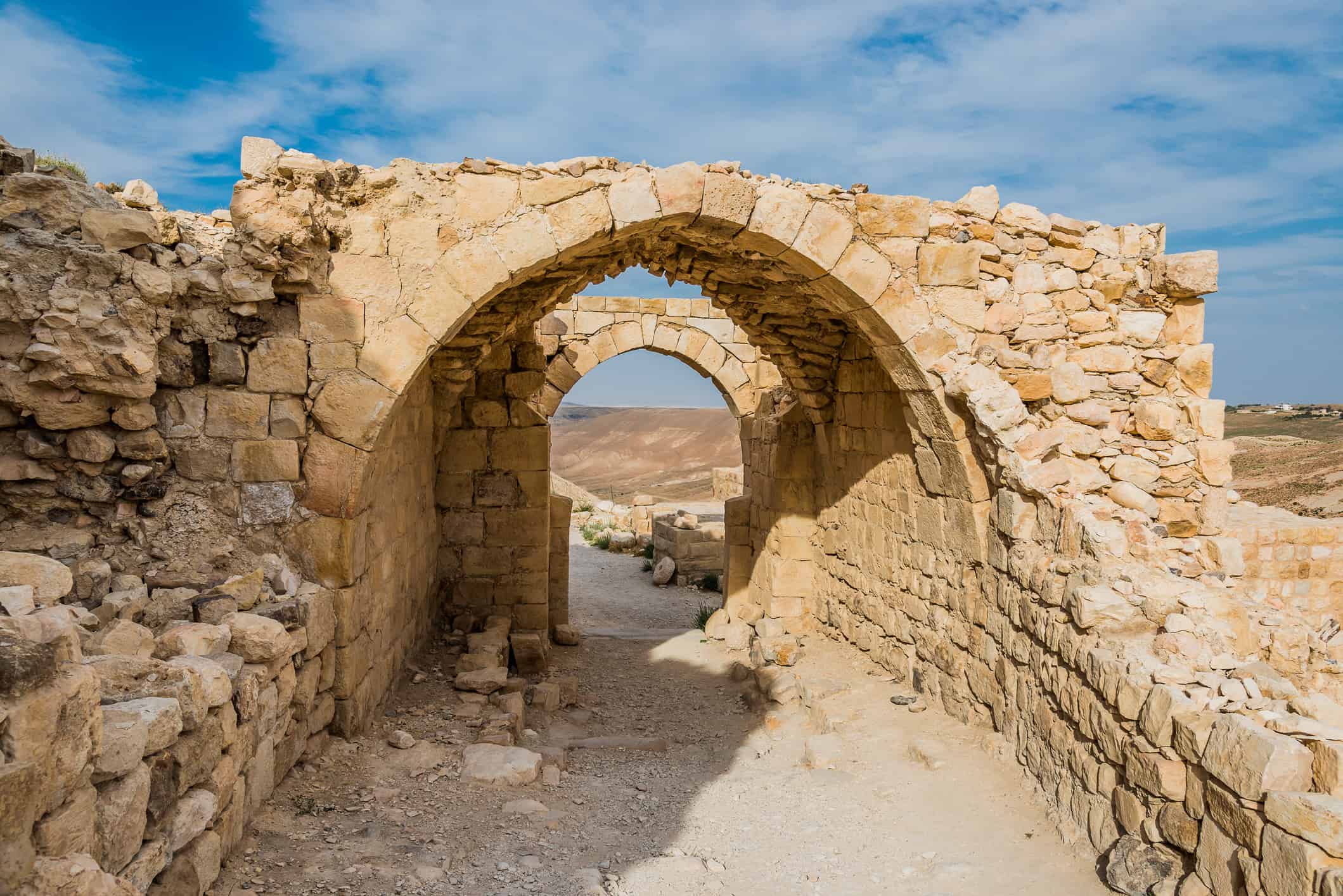 Now little remains of the original castle, the most significant being the ruins of a curtain wall. It is on the King’s Highway, running from Aqaba to Amman. It is 30 kilometres from the ancient city of Petra, and around 150 kilometres from Wadi Rum, both famous tourist destinations in Jordan. Travellers usually head to Karak Castle, but Shobak Castle is also a worthy visit. You can hire a driver or get a taxi for a day trip from Amman.

Shobak Castle bears marks of its long history and occupation. Within the walls of Shobak Castle, you will find two reconstructed churches, and down 375 steps you’ll find the tunnels to the medieval cisterns. Along the eastern perimeter is the entrance to the court of Baldwin I, also partly reconstructed, and a Mamluk watchtower. You will also find carved inscriptions dating from the 14th century.

External articles to assist you on your visit to Jordan