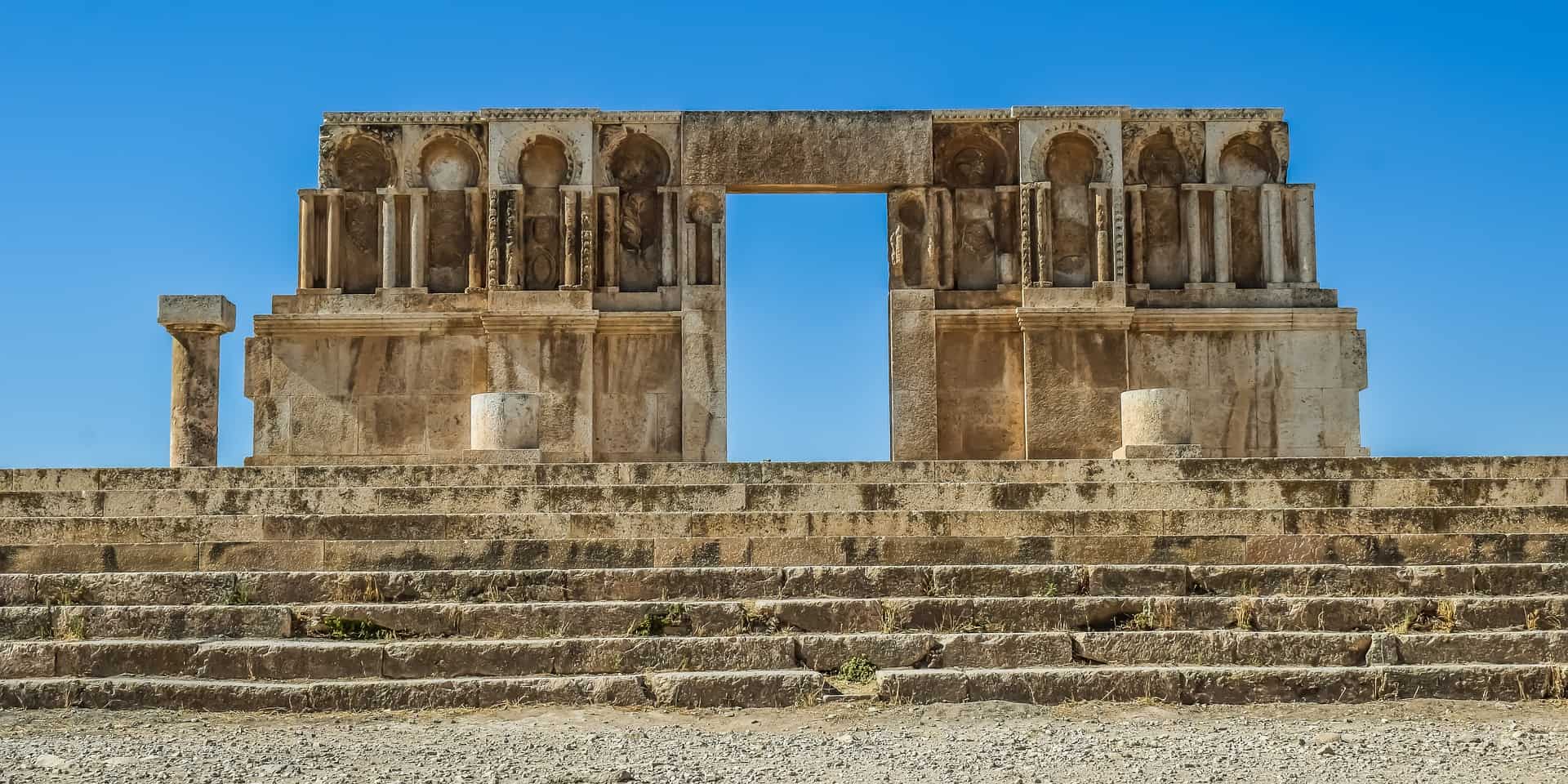 Amman is the capital and largest city of Jordan. It is the seat of government and the city where the king resides, and among the most modernised Arab cities. Built on the rolling hills of the Aljun Mountains, Amman is a relatively young city, dating to the late 19th century, though it has seen human settlement since the days of antiquity. Often used as a base for travellers in the Middle East heading out for a tour of Petra or Aqaba, a walking tour of the Jerash ruins, a day tour to the Dead Sea or a base to explore the desert of Wadi Rum, Amman itself has plenty to offer curious visitors.

Fortified settlements had risen on what is now Amman’s highest hill, Mount Al-Qal’ah (Jebel Al Qala’a or Qala Mountain, 850 metres above sea level), for many centuries. The earliest remains date from 4,000 BC. It later became the capital of the Ammonites, an ancient Semitic-speaking people who called their capital Rabbath Ammon, with Rabbath meaning “Capital”. This city is also mentioned in the Hebrew Bible. Located on an ancient trade route called the King’s Highway, Amman grew prosperous from providing natural resources for construction, such as sandstone and limestone.

Alexander the Great spread Hellenistic culture across continents, and the Greeks founded new cities in Jordan. Ptolemy II Philadelphus, ruler of Egypt, occupied Amman and renamed it after him, calling the city Philadelphia. The city’s prosperity continued under the Romans, as it was located on a road to the Roman metropolis of Damascus (now in Syria) built by Emperor Trajan in 106 AD.

Under the Islamic era, the city was renamed “Amman” again and was integrated into the caliphate. Following annexation by the Ottoman Empire, Amman was resettled by refugees from the Caucasus who were fleeing Russian conquest in 1878. Amman became capital of a new state carved away from western Palestine by the British in 1921, and was further developed following Jordan independence in 1946.

A city tour with a local guide will be able to uncover the ruins of these previous settlements. Downtown Amman is home to the Citadel, a collection of Roman, Umayyad and Byzantine structures on a Bronze Age site.

The Citadel is the site of ancient Rabbath Ammon, surrounded by a 1,700-metre-long wall and occupied by various empires throughout history. It was also believed to have been occupied by the Crusader Kingdom of Jerusalem, though further archaeological research is being done to find the Crusader castle on the site.

It is considered to be among the world’s oldest continuously inhabited places. A must-see is the Temple of Hercules, the Citadel’s most significant Roman structure, with six columns standing 10 metres tall, and fragments of a 12-metre stone statue of Hercules. Another incredible site in the Citadel is the Umayyad palace, built during the 8th century.

On your tour of Amman, don’t forget to visit a Roman theatre built around the 2nd century and restored in the late 1950s, which is another highlight in downtown Amman. A remnant of the Philadelphia era when Amman was still a Roman city, the rebuilt amphitheatre is now used for cultural events and concerts in the summer.

As an industry and tourism hub, Amman has plenty of accommodation styles to choose from, from a family-run hotel to a five-star luxury hotel. Stay in this beautiful city for a few days and continue your Jordanian adventure in a tour of Petra and Jerash. UNESCO-listed Petra (“Rock”), situated between the Red Sea and the Dead Sea, was once the capital of an ancient kingdom with impressive ruins and archaeological wonders located in what is now southwest Jordan. In northern Jordan, Jerash is noted for its well-preserved Roman ruins, one of the largest in the world.

External articles to assist you on your visit to Jordan