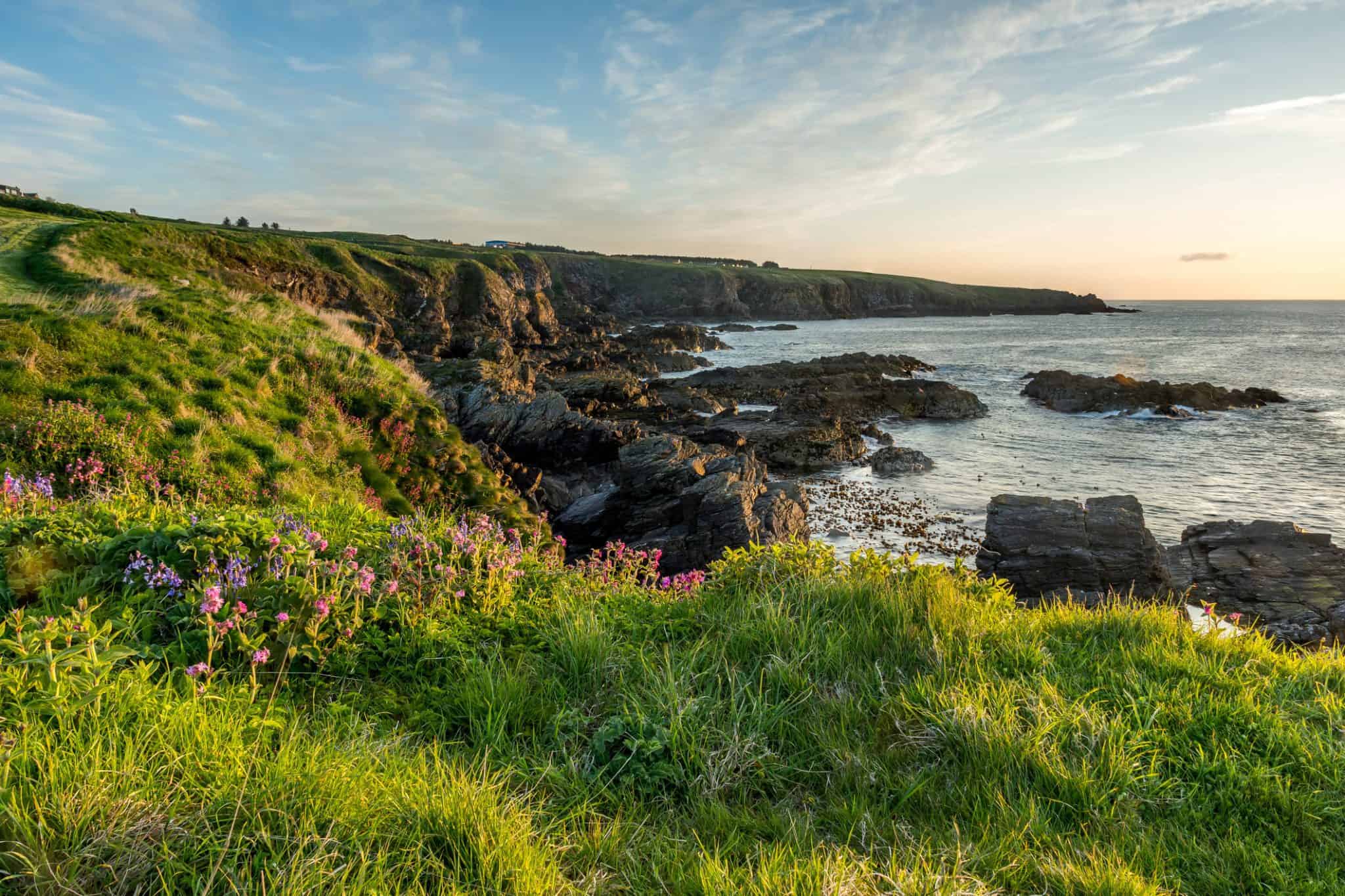 The Formartine and Buchan Way is a popular walking route, following a former railway line across the picturesque Scottish countryside. Opened in the 1990s, the walk follows the railway and other tracks a distance of roughly 64 kilometers (40 miles) until you reach the seaside town of Fraserburgh. Unlike some of the more demanding highlands trails, this walk is gently graded and easy to follow, passing through mostly flat and easy terrain.

The trail begins in Aberdeen, a prosperous port city known for its importance to Scotland’s offshore oil industry. Leaving Aberdeen, the trail passes through the pleasant farmlands to the charming towns of Auchnagatt and Maud, which rose to prominence as a 19th century railway towns. If you’re interested in railway history, it might be worth checking out the railway museum in Maud along the way. The Aberdeen City Council, which operates the trail, recommends that visitors to the community bring binoculars to better see the many native species of birds that are encountered along the way. Moving on from the outskirts of town, one can find themselves immersed in the breathtaking scenery and landscapes found along the upper trail, with some of the more overgrown segments reclaiming the old railway structures in a fascinating blend of history and nature.

The walk takes you through the small town of Strichen before finally ending at the seaside town of Fraserburgh. Here at the end point you can enjoy beautiful views of the coast, it’s also a good chance to try some of the local seafood. For those interested in some of the local lore, you may also want to check out the museum of Scottish lighthouses. 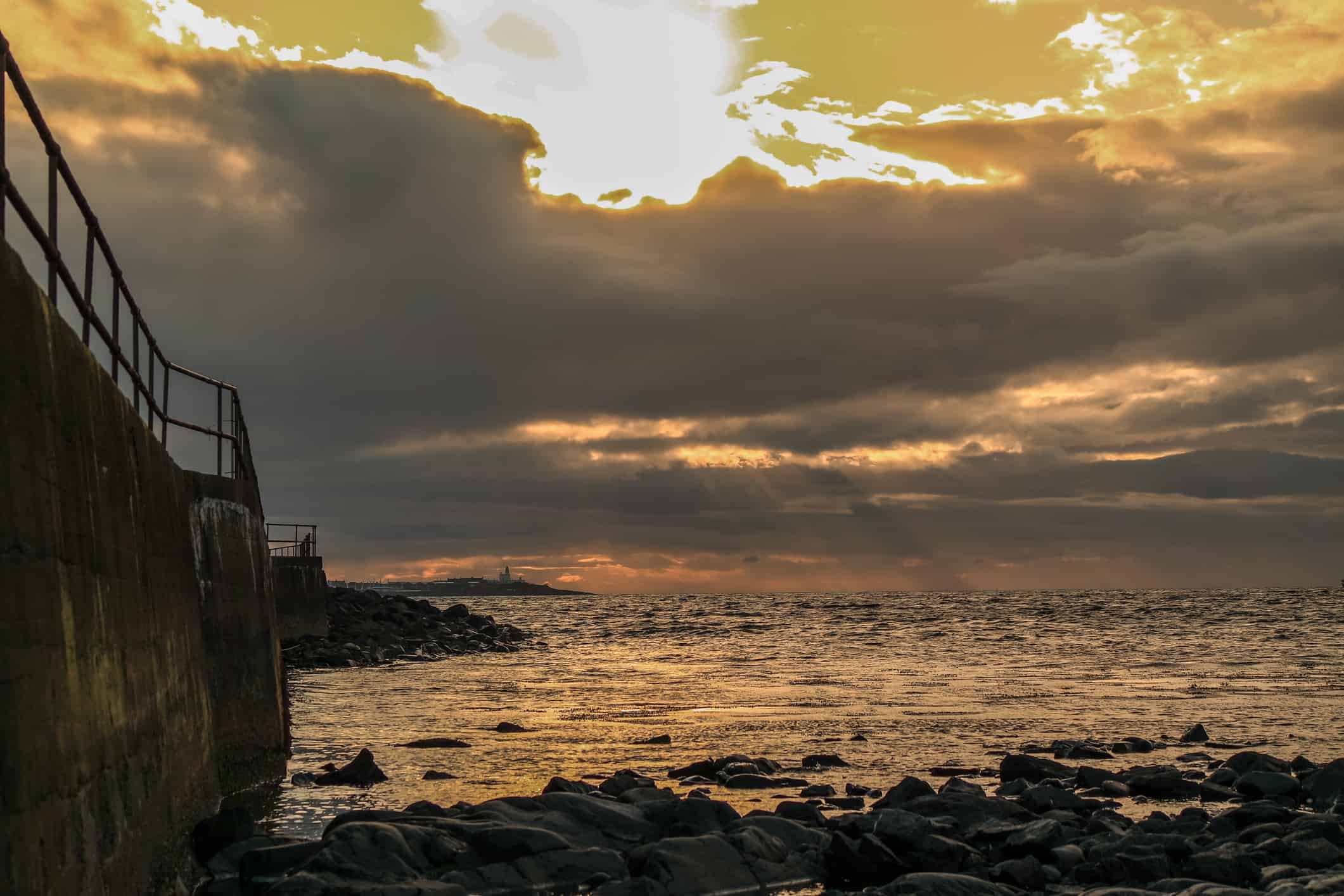 External Articles to assist you on your visit to Scotland 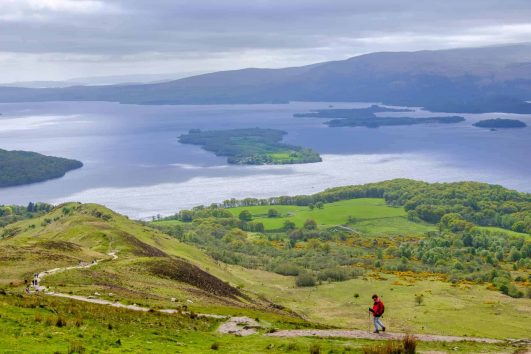