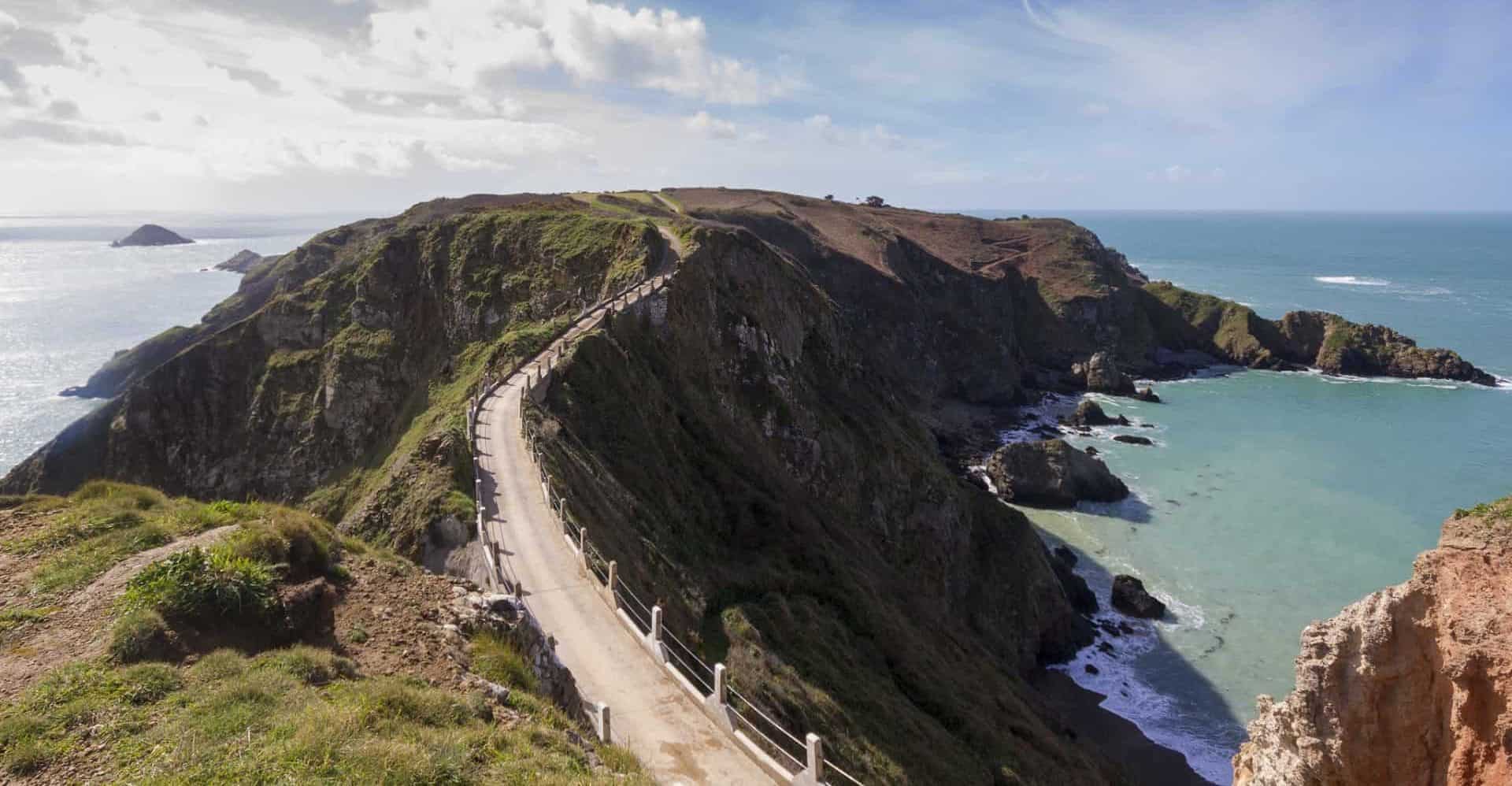 A visit to the small island of Sark is something like stepping into a timewarp, where horses and carts still rule the roads and arcane feudal traditions shape daily life.

Like the other Channel Islands – Jersey, Guernsey, Alderney and Herm – Sark was part of the Duchy of Normandy in the early Middle Ages. When the French King took control of Normandy in 1204, the islands passed to the English crown. Today, the islands are independently tied to the British Crown, and have no administrative links with the United Kingdom. 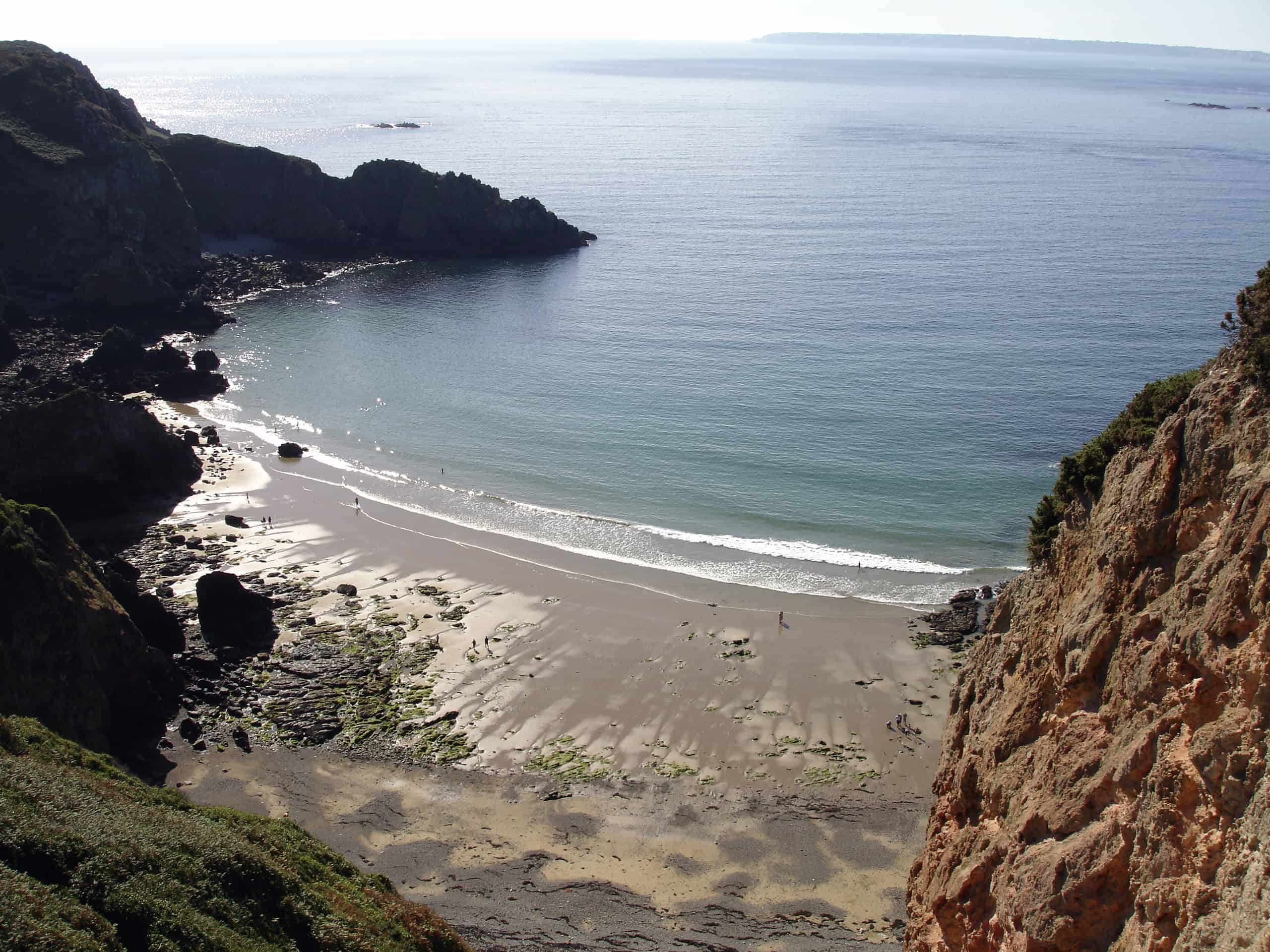 Out of the many intricate and perplexing governmental structures in operation on the Channel Islands, Sark’s is probably the most arcane. In 1565, Queen Elizabeth I gave Hélier de Carteret, the seigneur of St. Ouen in Jersey, permission to colonise the island in order to prevent it from being overrun by pirates. Since then, Sark has been ruled by the seigneur. The island retained its feudal form of government until 2008, making it Europe’s last feudal state.

Though universal suffrage was introduced in 2008, the seigneur retains much of his control. Old traditions remain intact, including rules for land use and the lack of an income tax. One medieval holdout maintains that only the seigneur is allowed to keep a female dog. Other laws prohibit cars from Sark – the only motorised vehicles in use here are farm tractors. For tourists, there are three ways to explore the island – on foot, by bike, or by horse drawn carriage ride.

Located on a high plateau, the island is all rolling fields and bucolic country lanes. Peaceful Sark is also an ideal spot for star-gazing, thanks to the absence of street-lights. It was the world’s first island to gain Dark Sky Status. Look up at night and you’ll see the vivid and glowing patchwork of the Milky Way galaxy.

For beautiful scenery, most visitors head to La Coupée, a narrow isthmus which connects the island with Little Sark. Only eight metres wide, with steep cliffs on either side, the road is safe to cross by bike, but you may need to step aside for a carriage to cross. The isthmus offers panoramic views of the stunning coast.

Make sure, too, to head to the Gouliot headland for more coastal views. A wetland of international renown, the sea caves are covered in sponges, sea anemones, and colourful coral.

Sark has a number of interesting restaurants to choose from when you’ve finished your walking tour. For lunch or dinner, we recommend the Stocks Hotel. Located in a charming 16th century farmhouse, the Stocks Hotel has been serving up fresh island produce for almost forty years, making it a pioneer of the ‘farm to table’ movement.

Though most guests choose to visit Sark on a day tour from Jersey or Guernsey, accommodation can be found on Sark, including two historic hotels and a number of B&Bs and guesthouses. 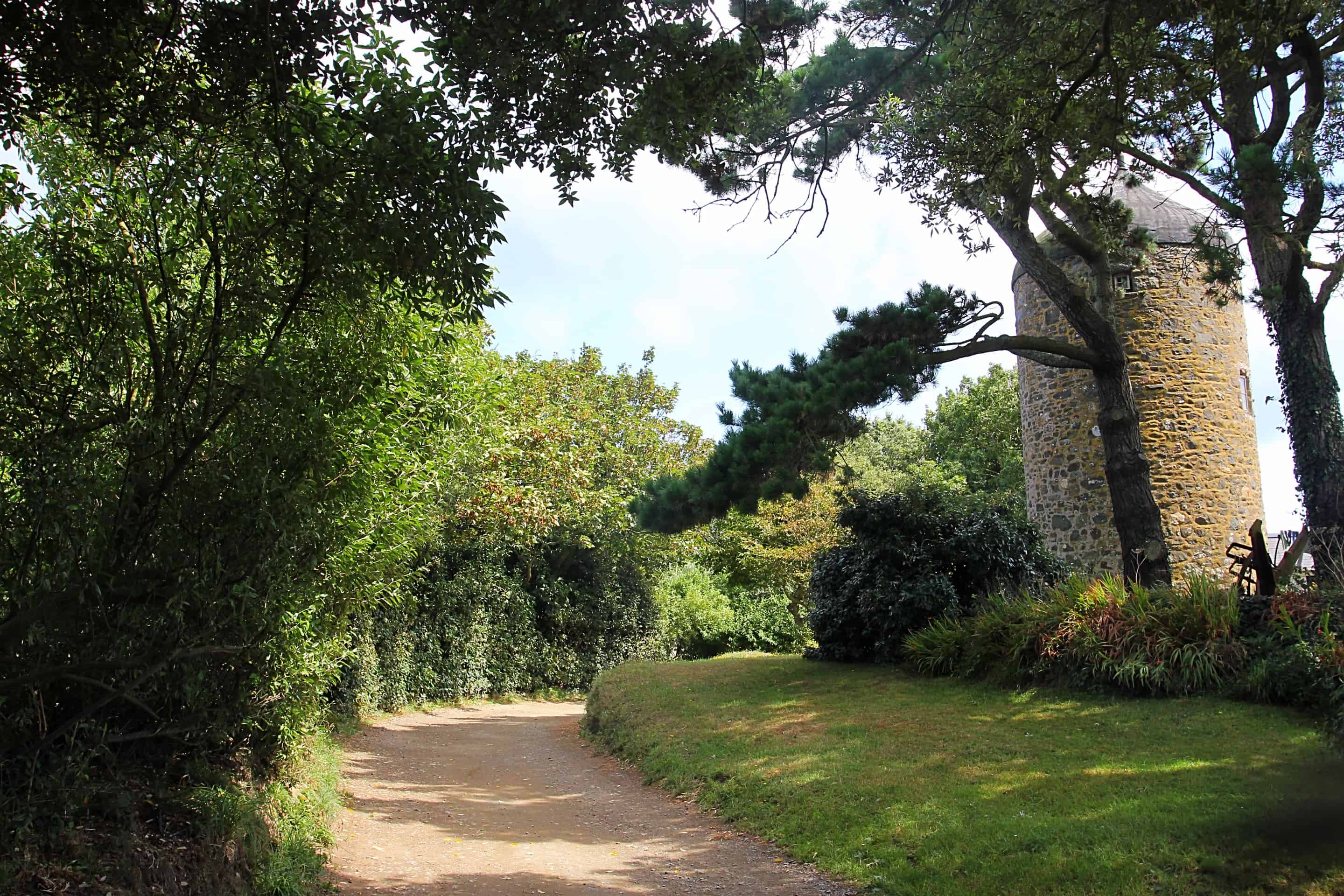