The Roman Ruins of Volubilis, Morocco 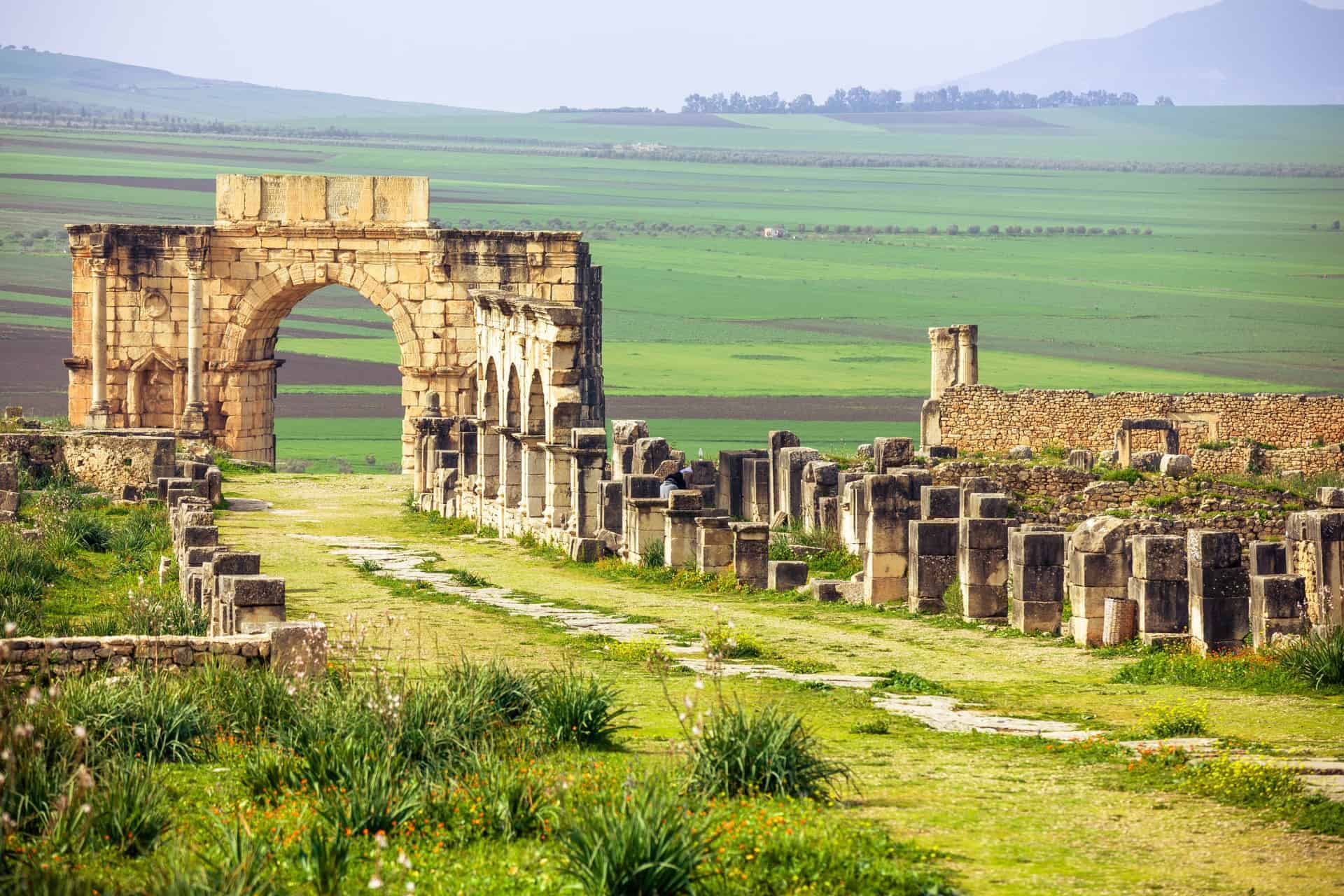 The Roman Ruins of Volubilis, Morocco

Not many people know that there are Roman ruins in the North African kingdom of Morocco. Near the modern-day city of Meknes, about 33 kilometres south of the city, lay the ancient Roman capital of Volubilis, its partly excavated ruins still enthralling visitors to this day. 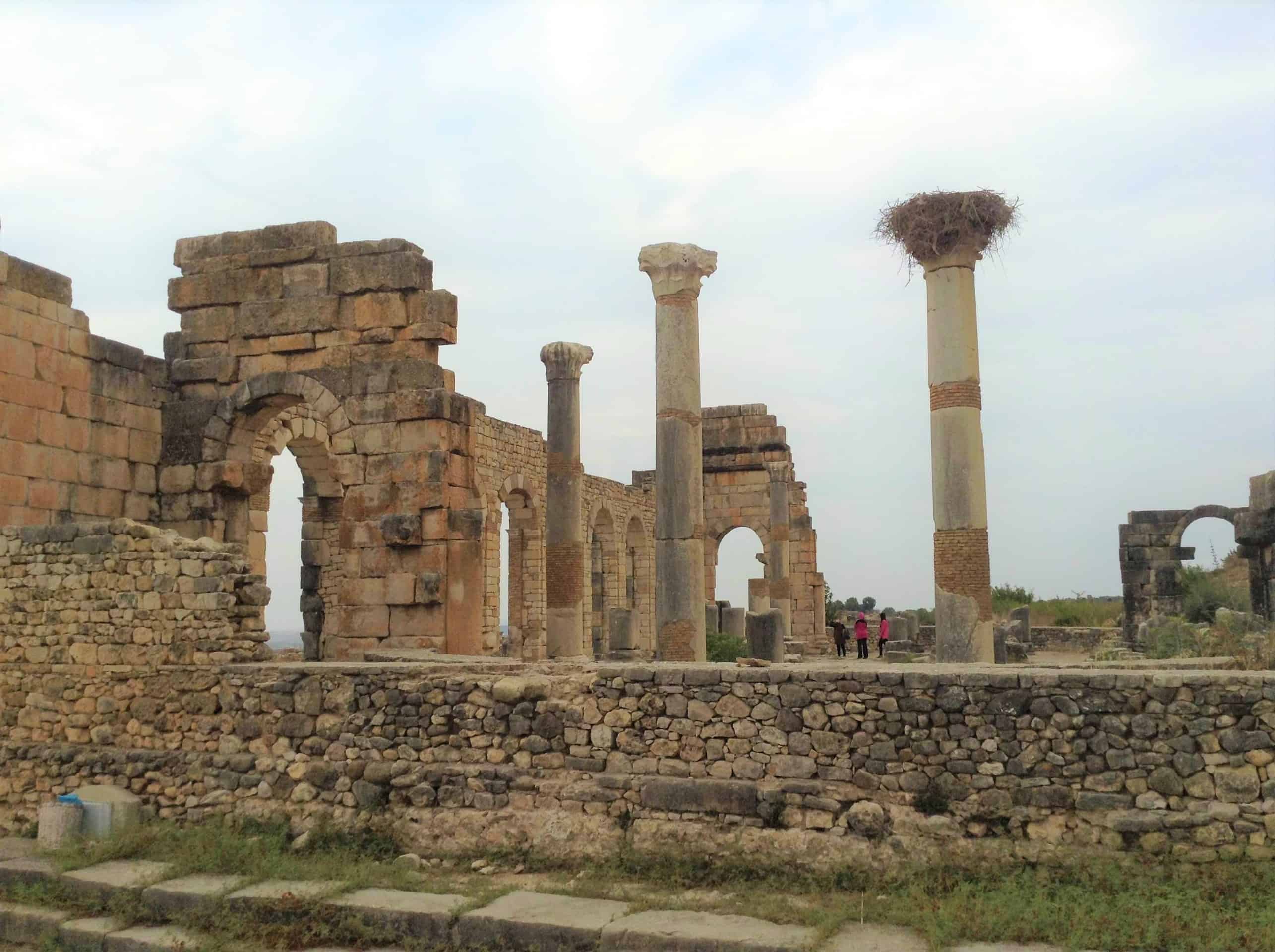 North Africa has been inhabited by the ancient Berbers since the beginning of recorded history, rising to power in the Atlas mountains. The city of Volubilis lay within the kingdom of Mauretania (Maghreb), a tribal Berber kingdom that became a client state of the Roman Empire in the 1st century BC. In 44 AD, Mauretania was annexed by Rome under Emperor Claudius, and divided into two provinces, Mauretania Tingitania and Mauretania Caesariensis. Volubilis became the capital of Mauretania Tingitania and quickly grew in prosperity. Built on fertile lands on the slopes beneath the Zerhoun mountain, the city grew substantially and at its peak in the late 2nd century became the home of around 20,000 inhabitants. For a provincial Roman town, this was quite large. The city boasted grand public buildings, including a basilica, thermal baths, and a triumphal arch, mined from local limestone. 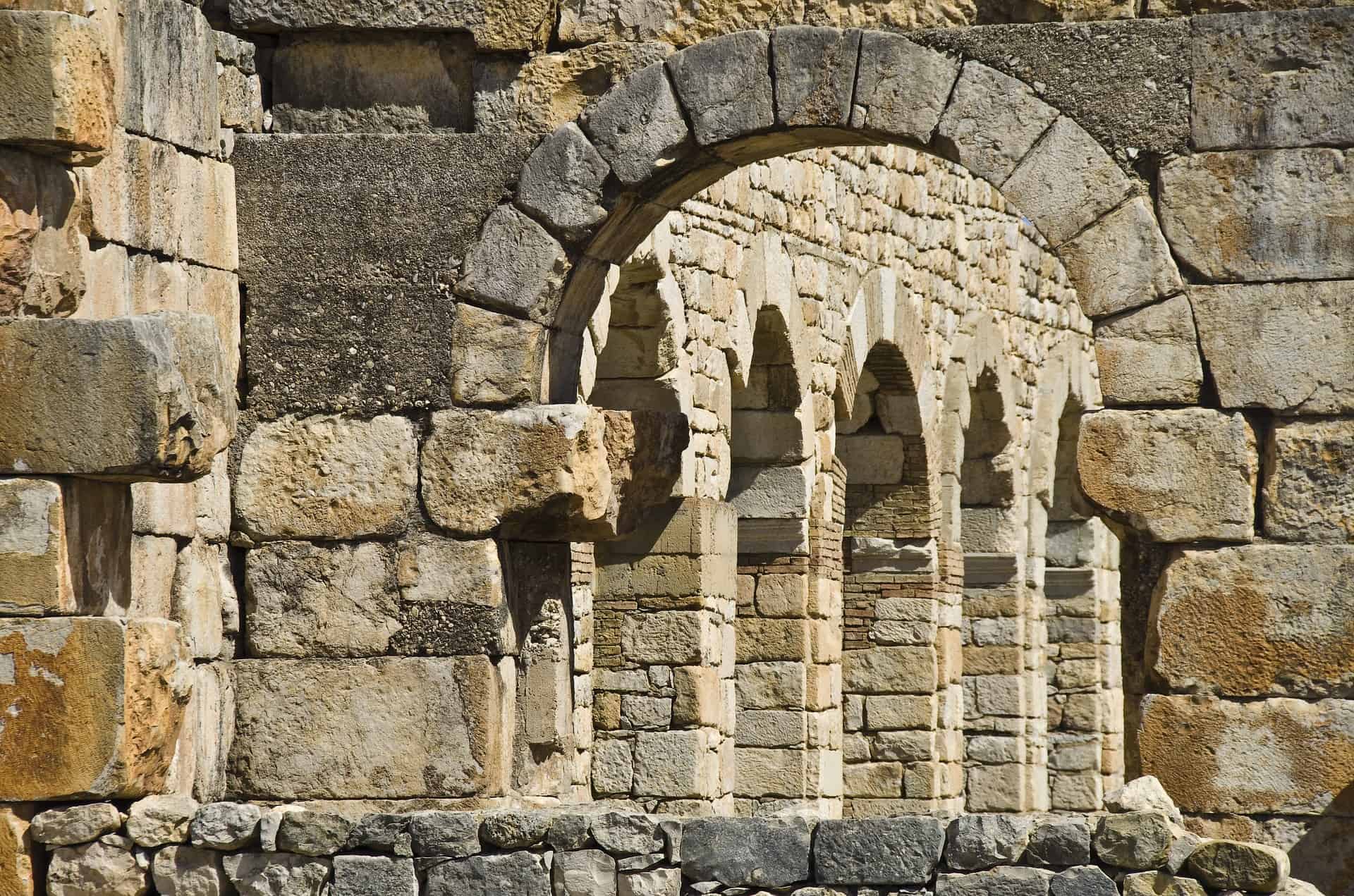 As Rome slipped into decline, the Berbers continually harassed their foreign rulers from their base in the Atlas Mountains, ultimately forcing them out. In 285 AD, Volubilis fell to local tribes and was never retaken by Rome, deemed too remote by distant Roman rulers. Volubilis continued to be inhabited well into the Arabian period which began in the 7th century. It was also briefly the capital of the Idrisid dynasty, established by the Arab ruler Idris I, and whose original mausoleum was in this city (later moved to Moulay Idriss, a holy city near Meknes).

On your tour of Volubilis, visit this amazing archaeological site with a local guide. It has been a UNESCO World Heritage Site since 1996 and can be explored on a guided tour. You can travel through the Atlas Mountains and the desert from Fes to Volubilis, and even stop for a few days in the other cities in Morocco, such as Meknes with its Moroccan souks (traditional Arab markets), and fascinating Rabat, the capital city of Morocco.

Of the walled city’s 40 hectare expanse, only half has been excavated, promising that more beautiful archaeological and monumental wonders will be unearthed in the years to come. Among those excavated are several houses with mosaics and large mosaic floors, the grandest of which is the House of Orpheus, depicting Orpheus playing a lute. Walk around the buildings and learn more about the historical importance of this Roman city, several oceans away from Rome.