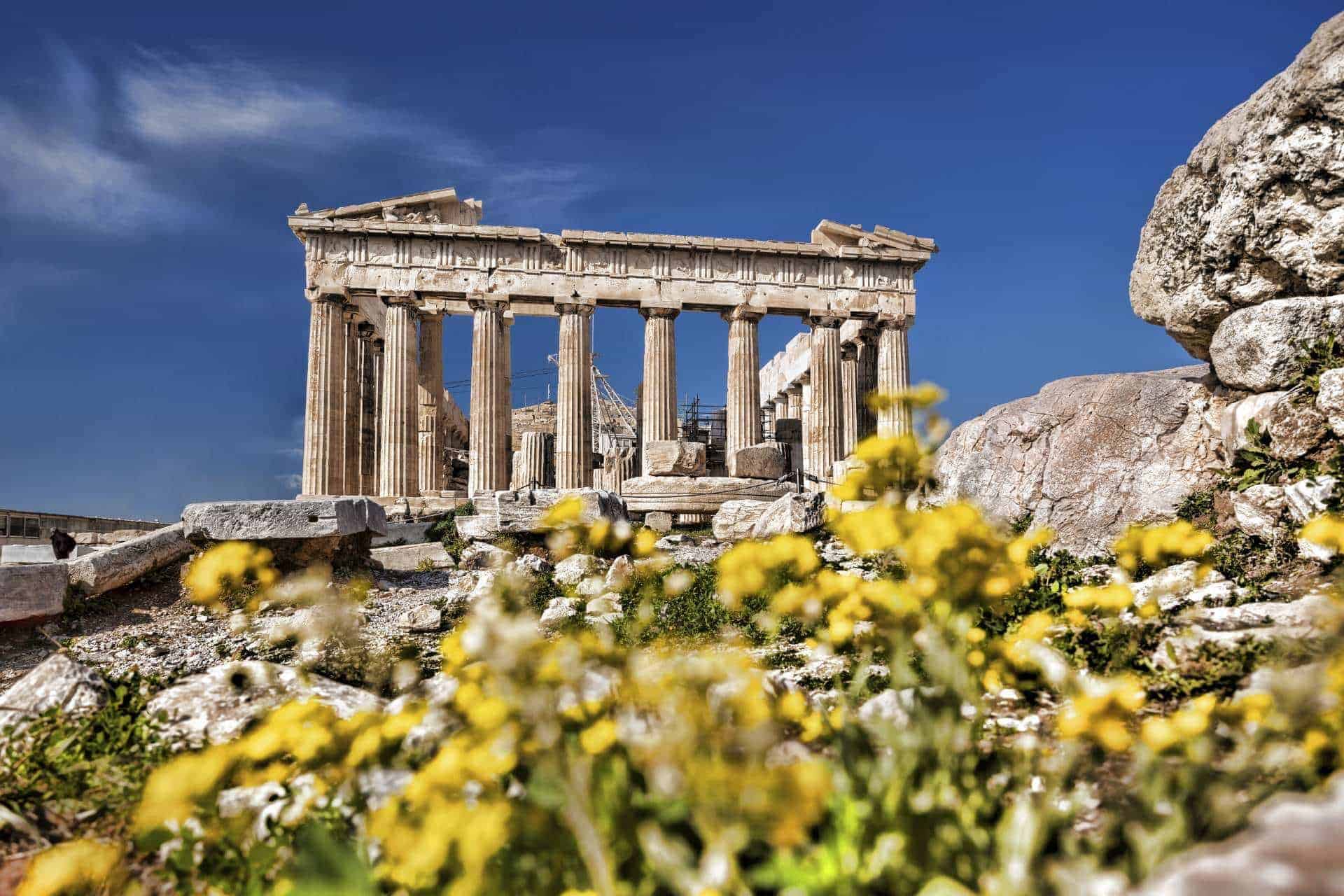 The Greek Islands and Cyprus are teeming with opportunities to visit archaeological sites and historic locations, while getting to know the region’s marvellous contemporary culture.  Following the financial crisis, Greece became known as the centre of the world’s financial woes, and was defined by political turmoil. However, it has again begun to come into its own as a travel destination. So now is a great time to visit the Eastern Mediterranean!

Odyssey small group tours are geared towards seniors travelling solo or as a couple, and our escorted educational tour to Greece and Cyprus caters to the curious senior traveller.

To find out more about Odyssey Traveller’s tour to the Eastern Mediterranean, click here!

While Athens remains the best known Eastern Mediterranean tourist hotspot, there are many exciting locations across the Greek Islands. Santorini, for instance, is the likely candidate for the lost city of Atlantis, and is home to a stunning white washed village perched on precipitous cliffs. Heraklion, on the island of Crete, is full of history. There, you can see the spectacular fortification walls and many middle age monuments, built by the various civilizations that occupied the city. Then, on the island of Rhodes you can see beaches and forests, the impressive Archaeological Museum, and the awesome medieval castle: The Palace of the Grand Masters.

This month, the New York Times pronounced that Cyprus is ‘undergoing a rebirth’ with restaurants, fashion, and cutting edge architecture making the island an unmissable stop on any Mediterranean journey. From the magnificent Limassol Castle, to the Cyprus Archaeological Museum, there is plenty for the history buff. However, if you’re looking for natural beauty, there are also plenty of beautiful walks among the mountains and along the seafront.

To find out more about what it’s like to discover the Eastern Mediterranean, check out these resources: