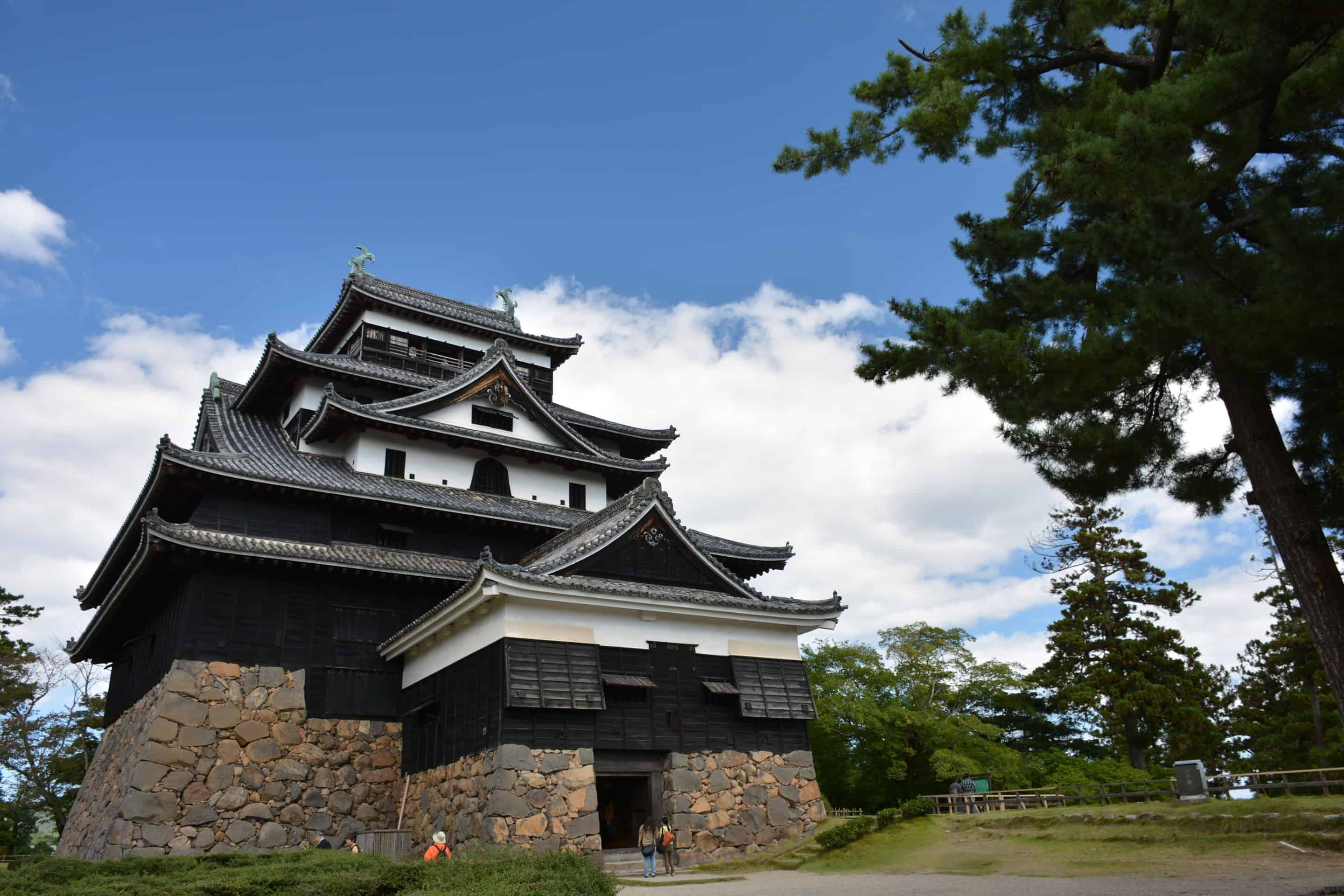 North of Hiroshima is the town of Matsue, also known as the “City of Water” as it is near the Sea of Japan, sitting between Lake Shinji (Shinjiko) and Lake Nakaumi. It is the capital city of Shimane.

Accessible from Kyoto by bullet train, Matsue is a castle town crossed by many canals and has one of the twelve remaining original wooden castles in Japan, Matsue Castle. The town developed from 1607 around this fortification, which managed to survive natural disasters and the dismantling of feudal buildings during the Meiji Period. As Matsue is a former feudal (samurai) stronghold, its buildings and layout reflect its history.

On your tour of Matsue, you can go on a walking tour of the castle grounds or take a cruise around the moat with a guide who will tell you more about the history of the area.

Visit the Adachi Art Museum, one of Japan’s most beautiful landscape gardens, to gain an understanding of the art of Japan. For its creator businessman, Adachi Zenko, the Adachi is about finding and appreciating beauty through art, as seen through the tranquillity of the garden or the painted world of the Japanese artist.

Matsue is also famous for the former residence (now museum) of writer Lafcadio Hearn. Hearn, also known by his Japanese name Koizumi Yakumo, was a Greek-born Irish writer and naturalised Japanese citizen who is known for his books about Japanese mythology and ghost stories.

Matsue is a good base to explore the Tamatsukuri Onsen, an ancient hot spring, as Matsue is the closest large city to the onsen. The onsen is nestled in the mountains by the Tamayu River, where you can also stay in Japanese style inns or ryokan and participate in a traditional tea ceremony.

Also located in the Shimane Prefecture is the Izumo Taisha Shrine, an important Shinto shrine in Japan. Izumo Taisha Shrine is dedicated to the Shinto deities of marriage and the Kotoamatsukami, which in Shinto is the collective name for the first gods who came into existence after the universe’s creation.