Astro boy on a Japan tour 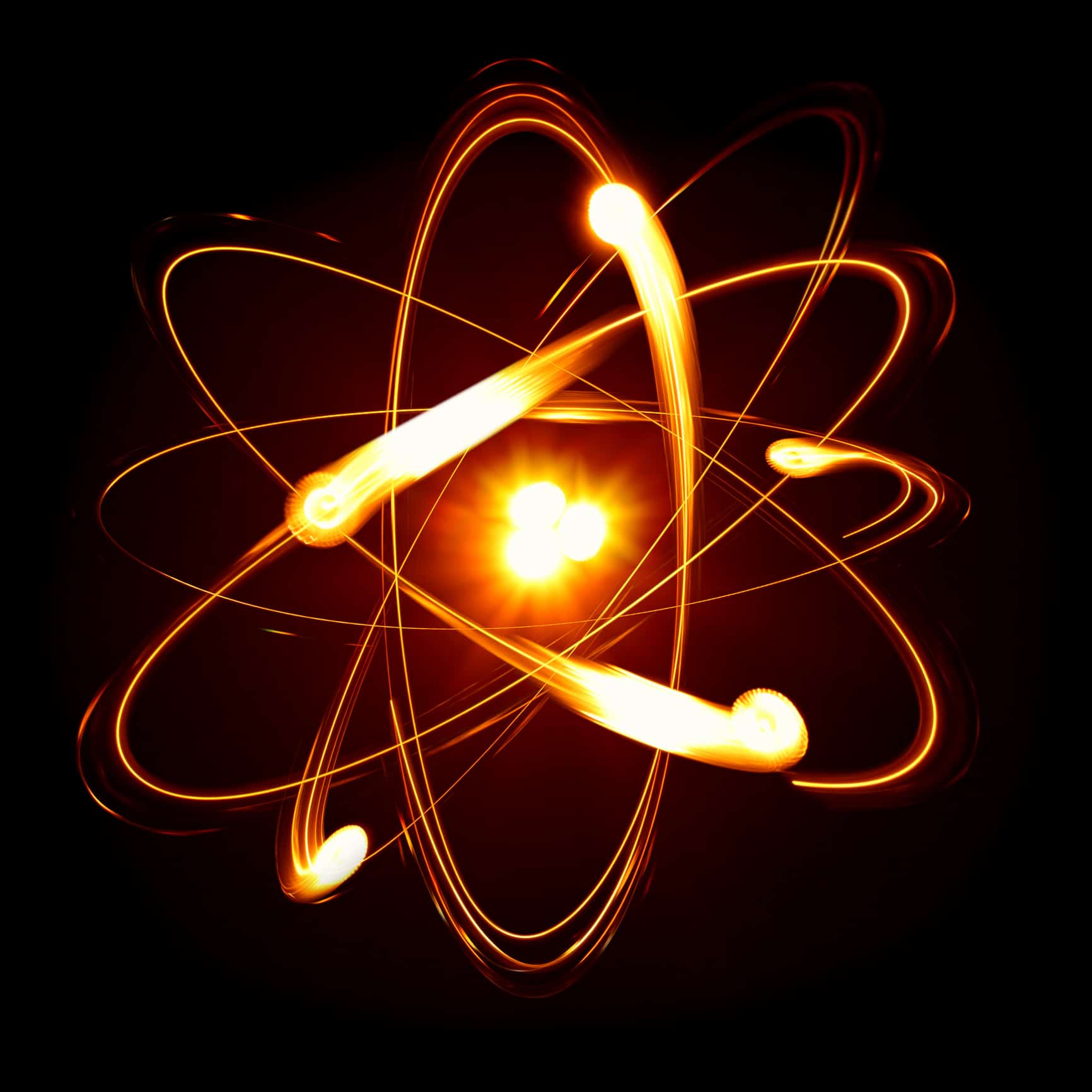 Many older Australians, Americans, New Zealanders & Canadians are  likely  to still remember the rousing introductory theme music for the 1960s animation Astro Boy, with some probably able to recite at least a few of the lyrics. Astro Boy, the Mighty Atom and ‘pure science fiction’ reached our black and white TV screens in 1966 much to the delight of children across Australia and beyond. The Australian TV week at that time described the show on its release as ‘a cartoon adventure series about a youngster in the 21st century.’

The Astro Boy series began as a very successful comic strip drawn by Osamu Tezuka and was introduced to Japan in the 1950s. The first animated television series to be produced in Japan, it was released in 1963 to run for three years with a total of 193 episodes. Just over one hundred of these episodes were dubbed into other languages for screening outside of Japan.

The artist and Astro Boy’s creator, Osamu Tezuka was born in Osaka in 1928 so he grew up though the war years. Trained as doctor, Osamu talents as a comic artist soon became obvious. His genius allowed him to create a multitude of works, so much so that he is referred to as the Father of Contemporary Manga. If you can picture our jetted hero Astro Boy for a moment, do you recall his large oval–shaped dark eyes? This style of eye depiction became almost the standard for many of the Japanese animation and manga (comic book) characters, or at least for the hero or heroine.

Who was Astro boy?

Perhaps a quick recap of the TV series and the Astro Boy stories will bring back some more of those childhood memories when you came in from school and settled in just in time for a speedo-wearing 100,000 horse power boy robot with incredible powers to cross your television screen in stunning monochrome.

Set in a futuristic metro city in the 21st century, the character of a Doctor Tenma (Dr Boynton), after losing is son Tobio (Toby) in a tragic car accident, attempts to recreate his lost child. Also of interest perhaps is that the car in which the Tobio died was self-driving!!!! The heart-broken doctor sees in his robot duplicate something of his son and immediately treats him as his own with love and kindness. Unfortunately, even with all the science and technology available in the 21stcentury Dr Temba was unable to create a robot that would age as a human child or kid. In his grief, Astro Boy is abandoned to a circus by the distraught creator.

Conditions in the circus for the now orphaned robot are terrible under the cruel circus owner, Hamegg (the Great Caccitore). Professor Ochanomizu (Dr Elefun) takes pity on Astro Boy and adopts him. You may remember the large nose and two side tufts of hair of the good professor. Once again our hero robot can feel he is loved, and although a machine his feelings take on a human flavour with his sense of justice foremost. His new guardian, also a brilliant scientist realises that Astro Boy is a very special robot capable of human emotion

Each episode for the rest of the series sees the Mighty Atom fighting crime with his seven super powers. His eyes can become high power laser searchlights while his hearing can be adjusted to listen in at almost any distance. These capabilities coupled with superior strength and twin machine guns that appear from his buttocks make for a formidable crime fighter. Astro is, of course, equipped with a genius level IQ along with being able to instantly translate from seven languages. Most of Astro’s encounters turn into battles with oter powerful robots that have turned on humankind. You may recall his archenemy Atlas, the giant robot that came very close to defeating our boy-robot hero on a number of occasions.

Some years later, Astro Boy was remade in full colour following much of the same storyline of the earlier black and white series. This was aired in the early 1980s with a third series released in 2003.  This third series was first shown in Japan to coincide with the date given by Tezuka for the birth of his Mighty Atom, the 7th of April. Film-length stories, video games, and continuing manga (comic) releases keep our Astro Boy ageless.

When next you join a small group package Japan tour  for mature and senior travellers and you are in Kyoto,  a not-to-be-missed experience for anyone, especially those who can remember the early days of Astro Boy, is a visit to Tezuka Osamu World. The exhibition is located in the modern Kyoto station and it is only a matter of following brightly coloured plastics statues of Astro or large posters of his animated exploits.

A short walk past the shops and noodle houses will soon have you standing at the glass doors of the entrance to a realm of animation and manga.  Once inside you can begin to experience the world of Japan’s best-known comic artist, Osamu Tezuka. Museum exhibits take you through the animator’s myriad of works, some of which remain known only to the Japanese manga and Japanese pop culture aficionados. This will lead you into a small state of the art theatre to experience the thrilling flight and adventures of Astro Boy once more. Be sure to call at the souvenir shop on your way out though, as there are quite a few bits and pieces offered for sale that cannot be found outside of Kyoto.

You will likely be surprised to find that Astro Boy was not Tezuka’s first work of note but it is, for many, the most enduring. Another little-known fact is that famed Hollywood director Stanley Kubrick asked Tezuka to work as the art director on his 2001: A Space Odyssey. After watching Astro Boy, Kubrick wrote to the artist to invite him to England to work with him on the production. For one reason or another Tezuka, Astro Boy’s creator, although flattered, refused remaining at his own studio to continue his projects. We are only left to wonder now as to what would have been as Osamu Tezuka, a genius animator, artist and cartoonist passed away in 1989 from cancer.  Apparently his last words spoken to a nurse as she took away his drawing implements to let him rest were,  ‘Please I am begging you, allow me to draw.’ 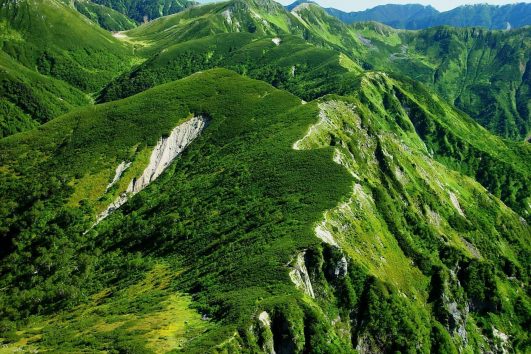 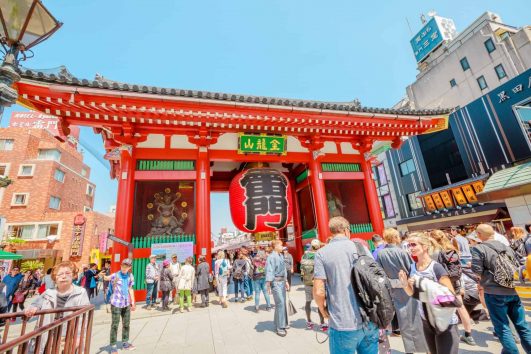 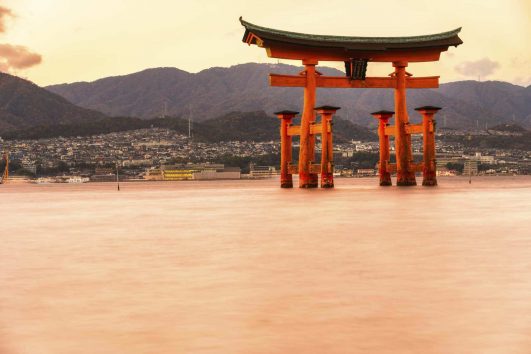 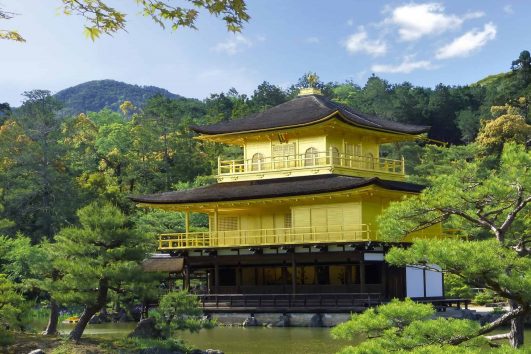 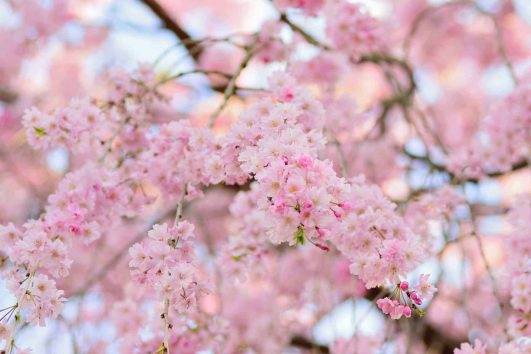 Japanese hanami: celebrating the cherry blossom The cherry blossoms of Japan are known to admirers the world over. But their brief, beautiful season is not just a draw for international travellers. Japanese people celebrate this… 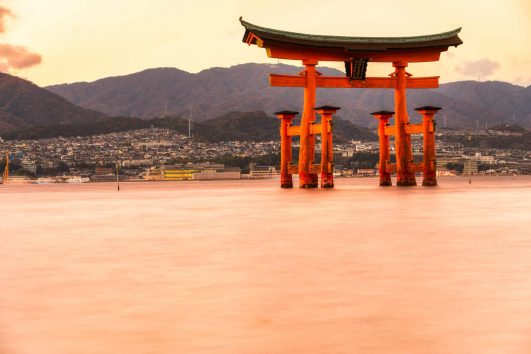 The last Samurai; a story for small group travellers to Japan.

Saigo Takomori, story, the last Samurai is part of the history discovered on a small group package tour to Japan for mature and senior travellers. For couples and singles a study in Japanese culture, from Shoguns to Cherry blossom to the antics of Astro boy or the tea ceremony.