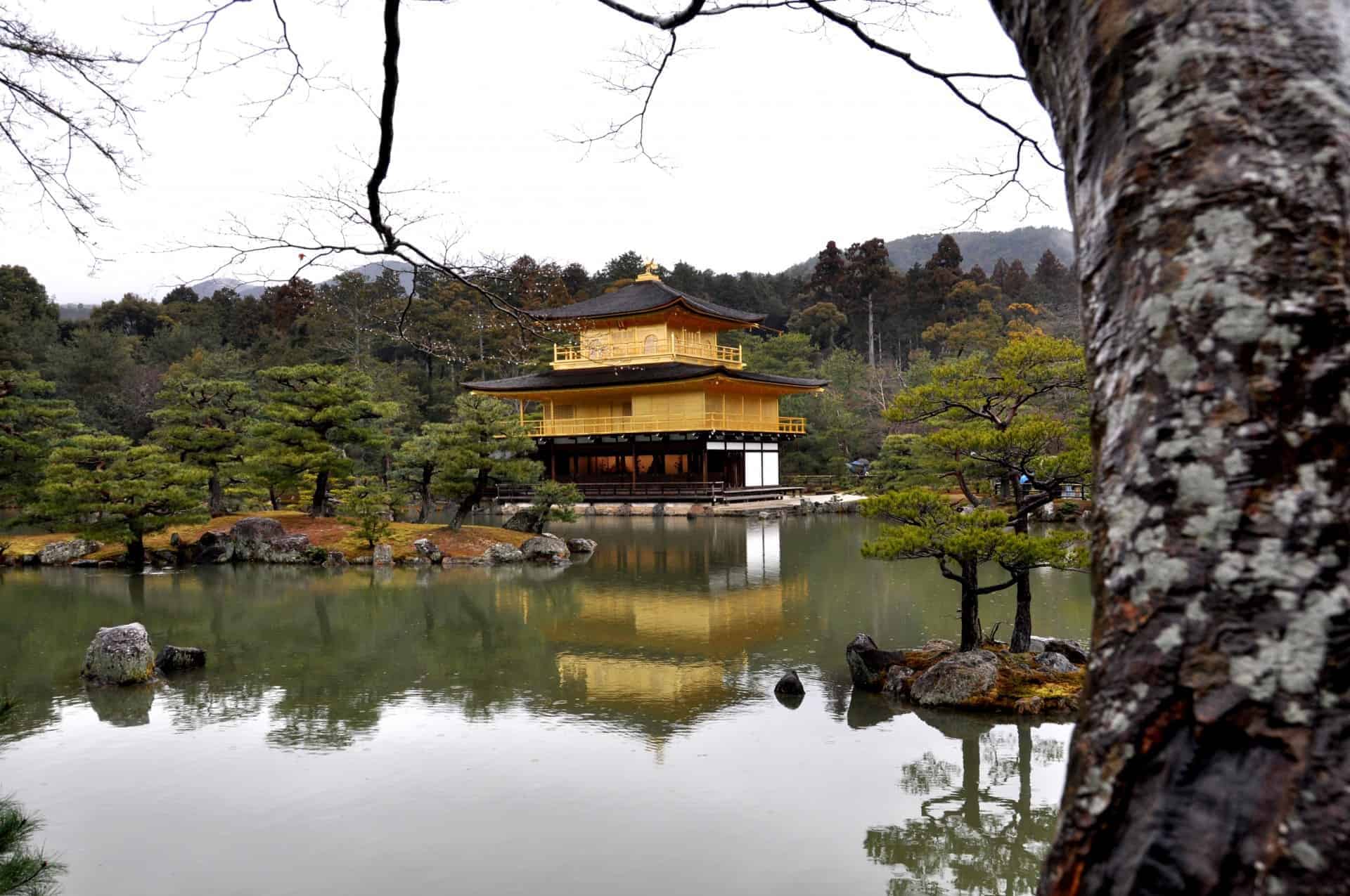 Kyoto retained a lot of its traditional architecture as it was spared from bombings during World War II. Travellers can also experience a tea ceremony in a ryokan (traditional Japanese inn), which can feel like a step back in time in a city that has also embraced the future. 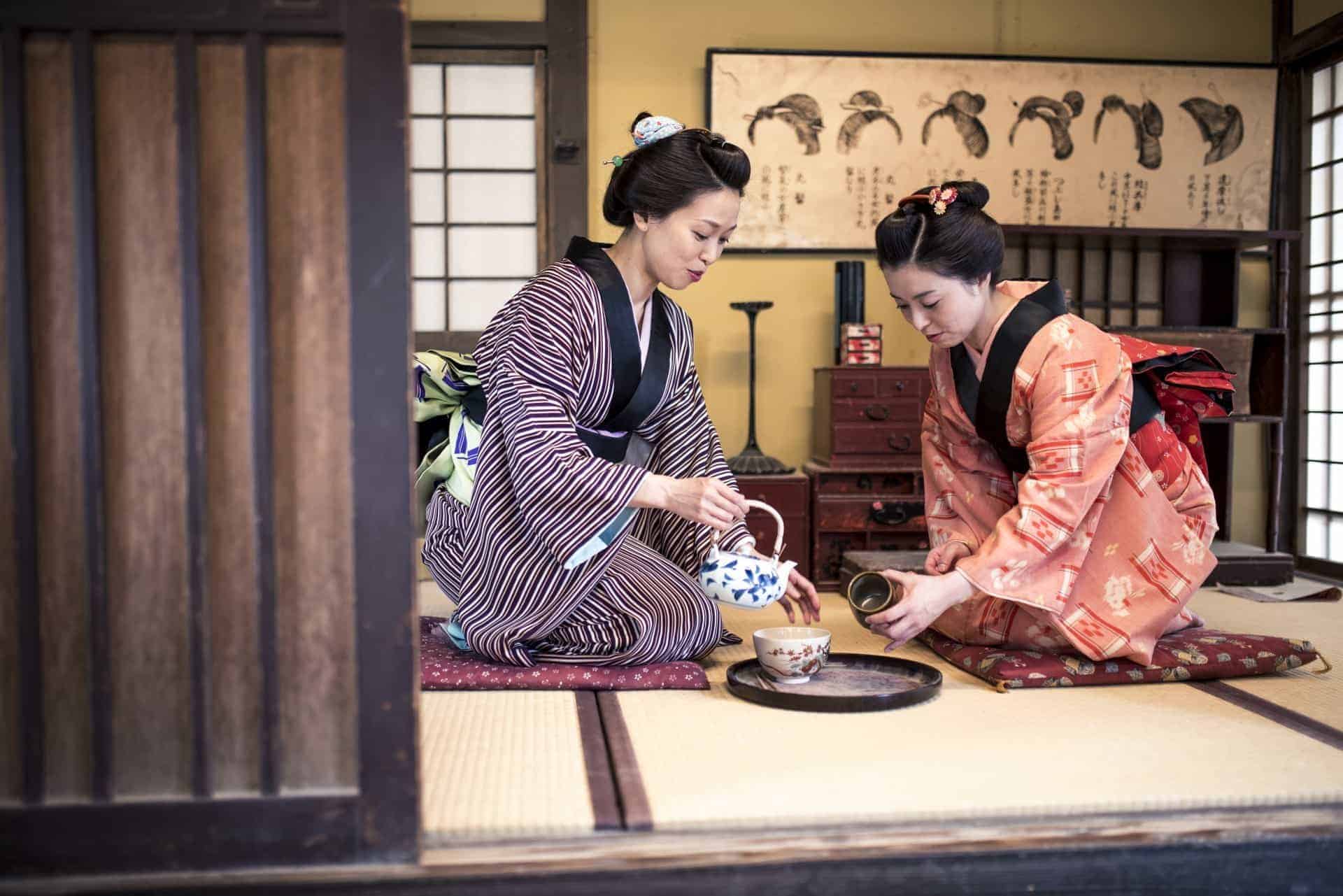 Originally named Heian-kyo (“capital of peace and tranquility”), Kyoto became the seat of the imperial court beginning in the year 794 until 1869, when the capital moved to Edo (modern-day Tokyo) during the rule of shogun Tokugawa Ieyasu (Edo Period). Heian-kyo was renamed Kyoto (simply, “capital city”) in the 11th century.

Japan learned from and emulated the practices of the prosperous Tang dynasty of China, with which it had a robust trade and diplomatic relationship. Among customs studied and copied were the Chinese conventions of court etiquette, formal address and titles, tea drinking, and eating habits. Tea drinking developed into the refined tea ceremony in Japan, which in turn stimulated the aesthetics for tearoom architecture, flower arrangement, pottery, and ceramics. Travellers today can participate in an authentic tea ceremony, offered by various tea houses in Kyoto. The design of Kyoto itself was modelled on the Tang dynasty capital, Ch’ang-an (located near modern-day Xi’an).

It was also in Kyoto where Japan formed its identity, veering away from more than a century of Chinese influence. Here they developed their phonetic script distinct from Chinese characters, compiled their own poetic forms, and developed uniquely Japanese themes in their paintings.

Kyoto is also the birthplace of videogame powerhouse, Nintendo, but while it has certainly embraced the future, a walking tour through certain parts of the city will make you feel like you are stepping into old Japan. One of the most well-known sites in the city is the Kinkakuji Temple, also known as the Golden Pavilion as the structure’s top two floors are completely covered in gold leaf. This temple used to be the retirement villa of the shogun Ashikaga Yoshimitsu. It is one of the 17 locations making up the Historic Monuments of Ancient Kyoto, which are listed by UNESCO as World Heritage Sites.

The Golden Pavilion’s first two floors were built in the Japanese shinden style, which was a style of mansion construction developed in the Heian period, while the topmost floor was built in the Chinese style of the Zen school. Travellers can visit the temple, which overlooks a magnificent pond and is surrounded by a strolling garden.

The Fushimi Inari Taisha is an important Shinto shrine in southern Kyoto, famous for its rows of red torii gates that lead to the woodlands of sacred Mt Inari. Inari is the Shinto god of rice who is believed to have foxes (kitsune) as guardian messengers. You will see many of these fox statues around the shrine.

In the outskirts of Kyoto is Arashiyama, popular among Japanese nobles even back in the 8th century. A well known landmark is the Togetsukyo Bridge, adjacent to which is a beautiful park with cherry trees, quite a view during cherry blossom season and when the leaves’ colours change during autumn.