A tour of Bayeux is a unique exeperience in Normandy region, adding to the learnings about the battle of Normandy. The quaint medieval city of Bayeux is home to one big ticket item – the fascinating Bayeux Tapestry, housed in the Bayeux tapestry museum which depicts the Norman Conquest of England by William the Conqueror in 1066. Though the origins of the tapestry are debated by historians, it is of great artistic interest and is an important historical source.

The Bayeux tapestry is a piece of linen, 70 metres (241 feet) long and 49.5 cm (19. 5 inches) wide, on which is embroidered more than 70 scenes from the Norman invasion of England. Unabashedly a work of Norman propaganda, the story begins with Harold’s visit to Normandy and ends with the surrender of his English army at the Battle of Hastings in 1066. Along the edges are decorative borders, depicting animals, scenes from Aesop’s Fables, and events related to the main story. Designed to educate a primarily illiterate population, the tapestry is akin to a modern-day comic book, with gruesome and vivid depictions of decapitated heads and bloody limbs at the Battle of Hastings, and ribald scenes of everyday life on the edges.

The existence of the Bayeux tapestry was first recorded in 1476, but historians believe it to be much older. French tradition claims that it was the work of William’s wife, Queen Matilda, and her ladies, though there is little evidence for this claim. Historians today believe that it was likely commissioned by William’s half-brother Odo, the Bishop of Bayeux, dating it no later than 1092. Similarities with English embroidered works of the period indicate that the tapestry was likely completed in England. Today it is displayed at a museum in Bayeux, though in 2020 it will be on loan to the British Museum, the first time it has left France in over 950 years. 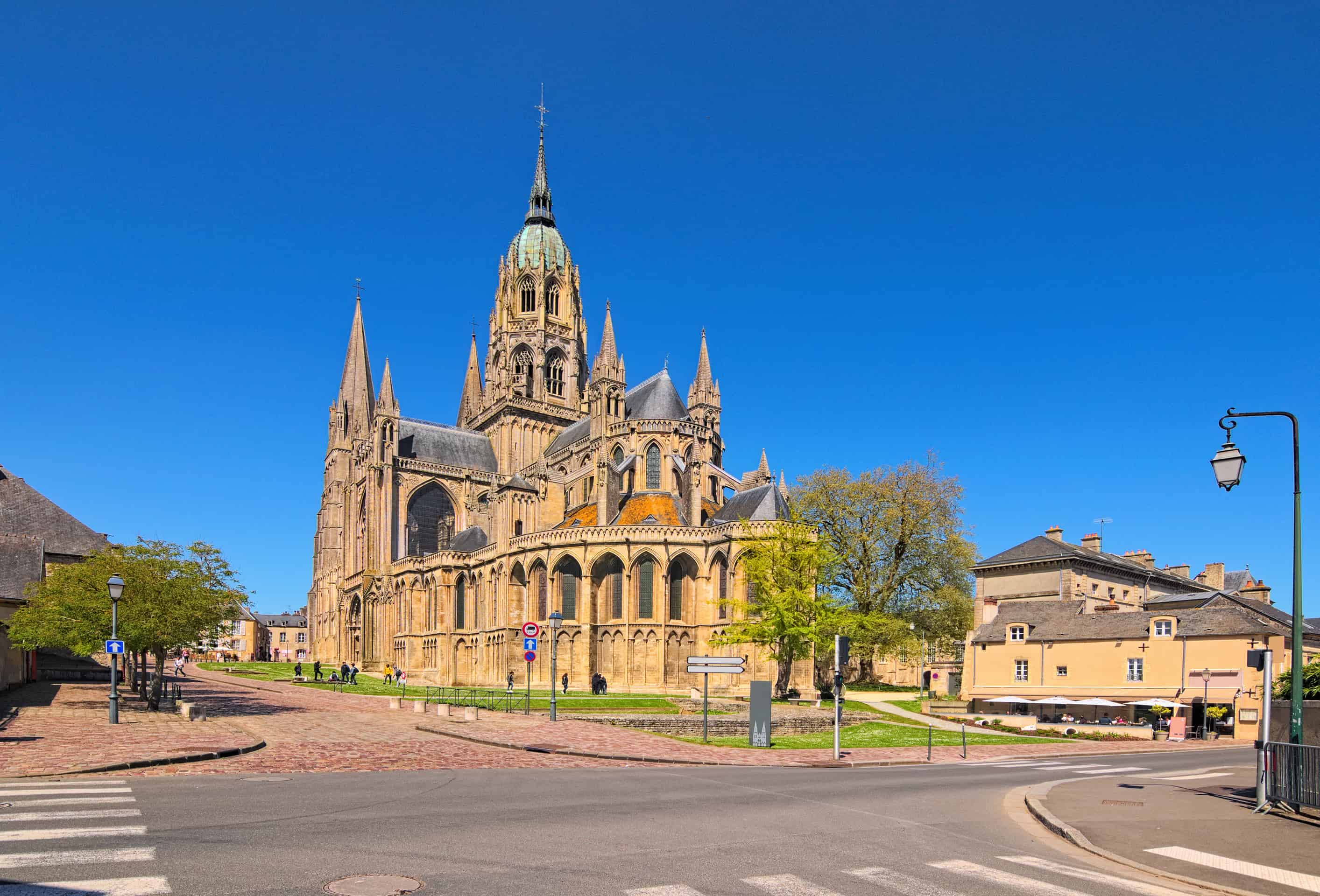 Beyond the tapestry, it is worth making some time on your tour of Bayeux for a stroll around the charming historic centre, packed with 13 th to 18 th century buildings and the beautiful Bayeux Cathedral a stunning Gothic cathedral.

Along with the nearby town of Sainte-Mère-Église (Sainte Mere Eglise), Bayeux claims to be the first town liberated by the Allies in the Normandy invasion of World War II. Today, the city commemorates this history at a first-rate memorial museum and the largest war cemetery devoted to Commonwealth soldiers, the final resting place of almost 5000 soldiers from Britain and the Commonwealth who died on the Normandy beaches. Across the road is a memorial to the more than 1000 Commonwealth soldiers whose remains were never found.

Just over two hours by train from Paris, Bayeux is an ideal location from which to visit Normandy. In close proximity to Utah Beach, the American Cemetery, and Gold Beach, it is an ideal departure point for a day tour of the D-Day Beaches. A Tour of Bayeux is also an ideal point from which to explore Normandy’s medieval treasures, including Mont St Michel and the historic abbey and chateau of William the Conqueror in Caen. Make sure, too, to make time to enjoy the delicacies of the area: fresh cheeses, including the world-famous Camembert, local ciders, and Calvados, a unique brandy made from apples or pears. 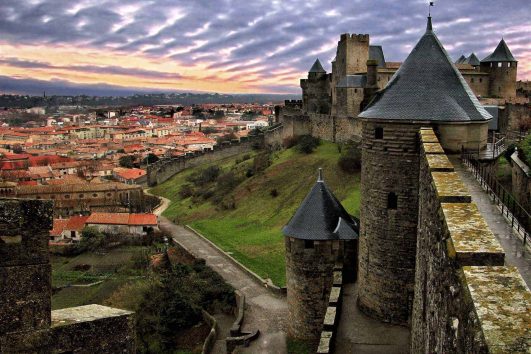 On this small group tour of France, we visit several culturally significant and picturesque regions of France, including Provence, Champagne, Burgundy. We learn about each region’s history from expert local guides with a chance to experience the local culture, and taste the regional cuisine. 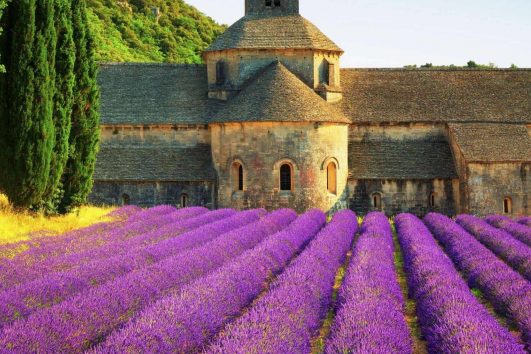 This small group program explores the remote mountain plateaux, perched villages and dramatic gorges as well as the Mediterranean coastline.Travel with like-minded people on this tour especially designed for the mature traveller. The villages of Alsace provide an introduction to the diversity which is France. In Burgundy we explore the local villages. Then onto the Jura Mountains, a region rarely visited by tourists. Finally, Provence and the Côte d’Azur, regions of inspiration for artists such as Van Gogh, Cézanne and Picasso. 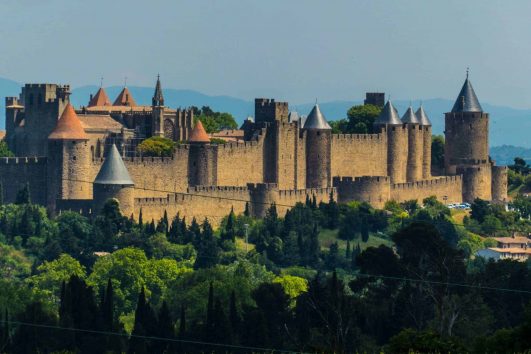