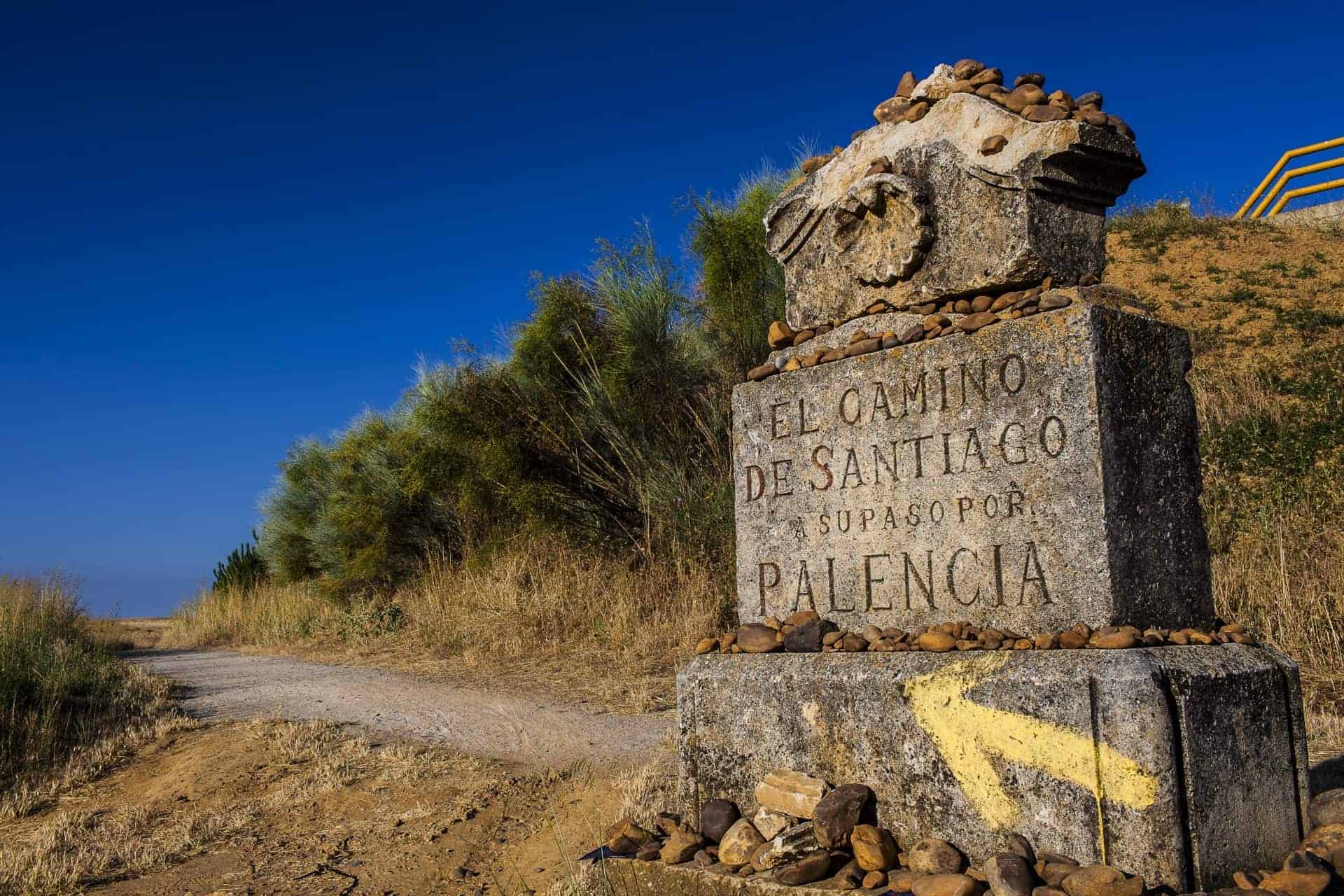 The Camino de Santiago, also known as the Way of St James, is an ancient Catholic pilgrimage route that runs across northern Spain to the shrine of the Apostle St James in Santiago de Compostela in Galicia.

History of the Camino de Santiago

St. James (Santiago in Spanish) was one of the Twelve Apostles and is the national patron of Spain. He was said to have returned to Judea after preaching the Gospel in the Iberian Peninsula, and was consequently put to death by Herod for blasphemy. Legend has it that the apostle’s remains were brought by boat from Jerusalem to northern Spain. The boat encountered a storm, but the apostle’s body was found undamaged, covered in scallop shells, and he was subsequently buried under the site of what is now the city of Santiago de Compostela. Pilgrimages to his sepulchre began, following the discovery of his tomb in the ninth century.

You’ll find the iconic scallop shell symbol nearly everywhere on the routes related to St. James, on walls and distance markers. The scallop shell is often found on the coast of Galicia and has taken on religious, mythical and metaphorical meanings. Wearing a shell denotes that one is “walking the Camino”, and may well attract a friendly greeting “Buen Camino!” from the locals as pilgrims pass through their villages. Many pilgrims receive (or buy) a shell at the beginning of their journey and either sew it onto their clothes or wear it around their neck.

In its heyday in medieval times, from the tenth to twelfth centuries, Santiago de Compostela was second only to Rome and Jerusalem as a magnificent pilgrim destination. After a period of decline and neglect, the Camino de Santiago was revived by the Council of Europe in the 1980s. This route was added to the UNESCO list of World Heritage sites in 1993, highlighting its historical significance and leading to a record number of pilgrims—rising from 3,500 official compostela certificate holders in 1988 to over 300,000 certificate holders in 2018. 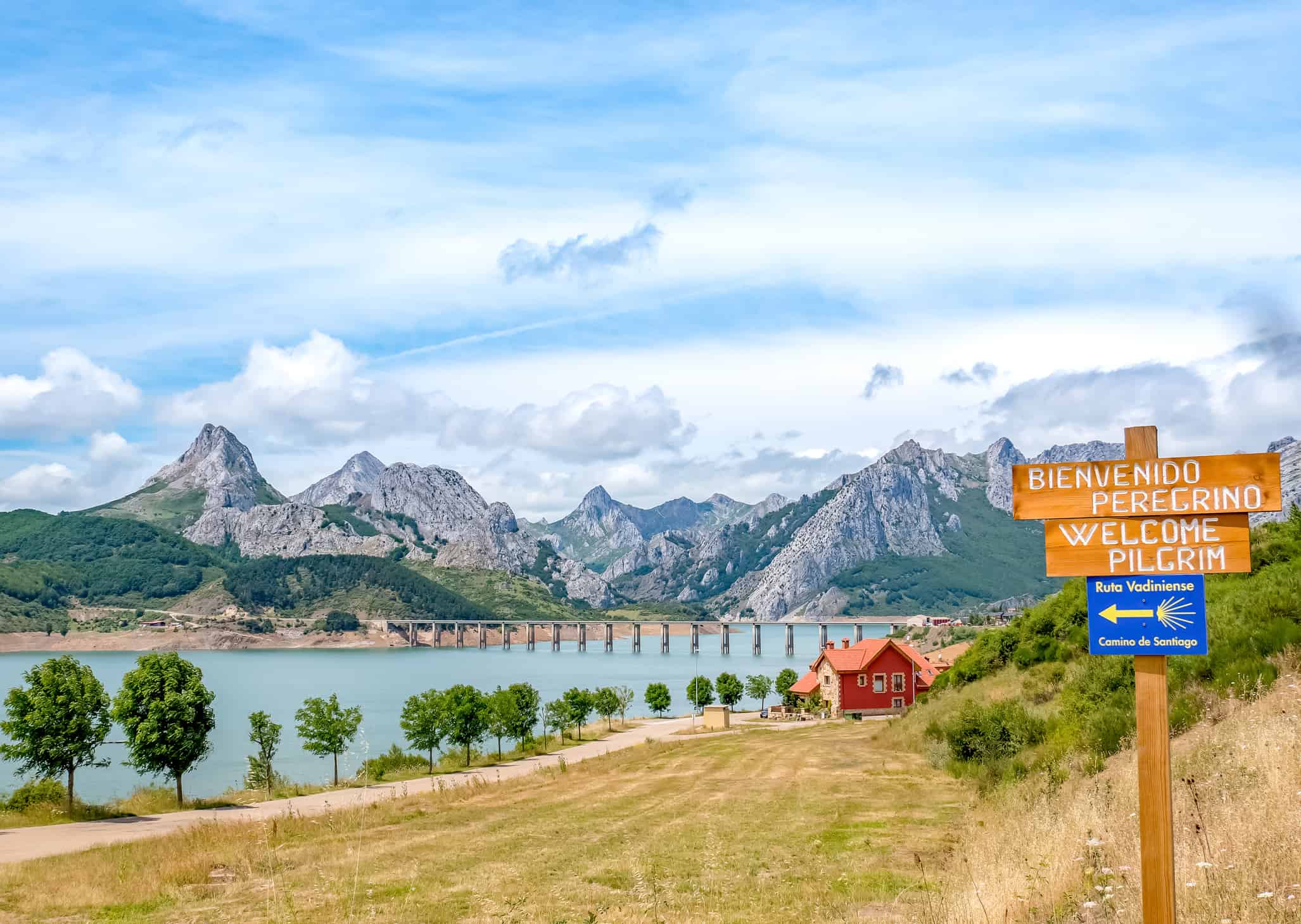 There are many routes on the Camino de Santiago, starting from a variety of points, from as far away as Belgium to as close as 100 km from Santiago. The Camino del Norte or Northern Way, starts from the town of Irun near the French border. Travellers may choose to begin their journey to Santiago de Compostela at the traditional starting point of St-Jean-Pied-de-Port, a bustling French market town at the foot of the French Pyrenees, or start farther back in Le Puy-en-Velay.

Wherever travellers may wish to begin, the long distance journey to the shrine of St. James the Apostle promises a path weaving through medieval towns and churches, awe-inspiring Romanesque and Gothic art and architecture, and picturesque landscapes. Pilgrims travel with the Camino passport (Credencial del Peregrino) which they can present to be stamped by churches and other official establishments along the way. The stamped passport serves as proof that they have walked the 100 kilometres necessary to receive the certificate, a tangible proof of their long journey to the shrine.

Many others do not have the time or the strength to hike the Pyrenees and walk more than 700 kilometres—and many do not feel any particular urge to do so. On Odyssey Traveller’s Camino de Santiago program, we experience amazing sections of the Way of Saint James, crossing some of Spain’s most beautiful landscapes. We follow the pilgrims on easy distances of The Way to the mythical destination, Santiago de Compostela. This means on our walking tour, there will be plenty of stops, and we will stay in comfortable accommodation and have excellent food while travelling through the spectacular scenery of Spain’s northern coast and Galician countryside, giving you a sense of achievement upon our arrival at St James’ shrine. We drive to Cape Finisterre, a place that was once seen as the “end of the world”, with views across the Atlantic.

Walk the Camino and also get to discover the artistic highlights and rich history of Northern Spain and Portugal, and enjoy the local wines and exquisite food.

The following list of articles published by Odyssey Traveller for mature aged and senior travellers to maximise their knowledge and enjoyment of Spain when visiting; 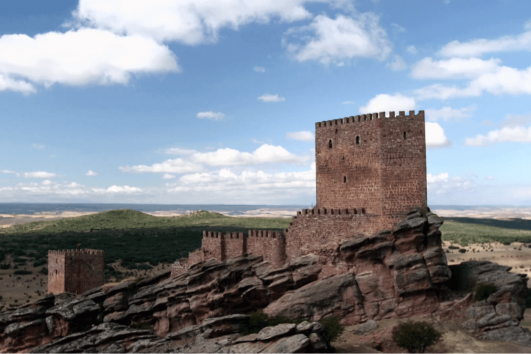 Via de la Plata: Small Group Walking Tour in the Footsteps of Pilgrims

Visits to UNESCO World Heritage Sites introduced by local guides feature on this walking tour for mature couple and single travellers  in central Spain. The days itineraries  to selected destinations provide authentic experiences in central Spain. A single supplement is charged for solo travelers on these small group journeys.