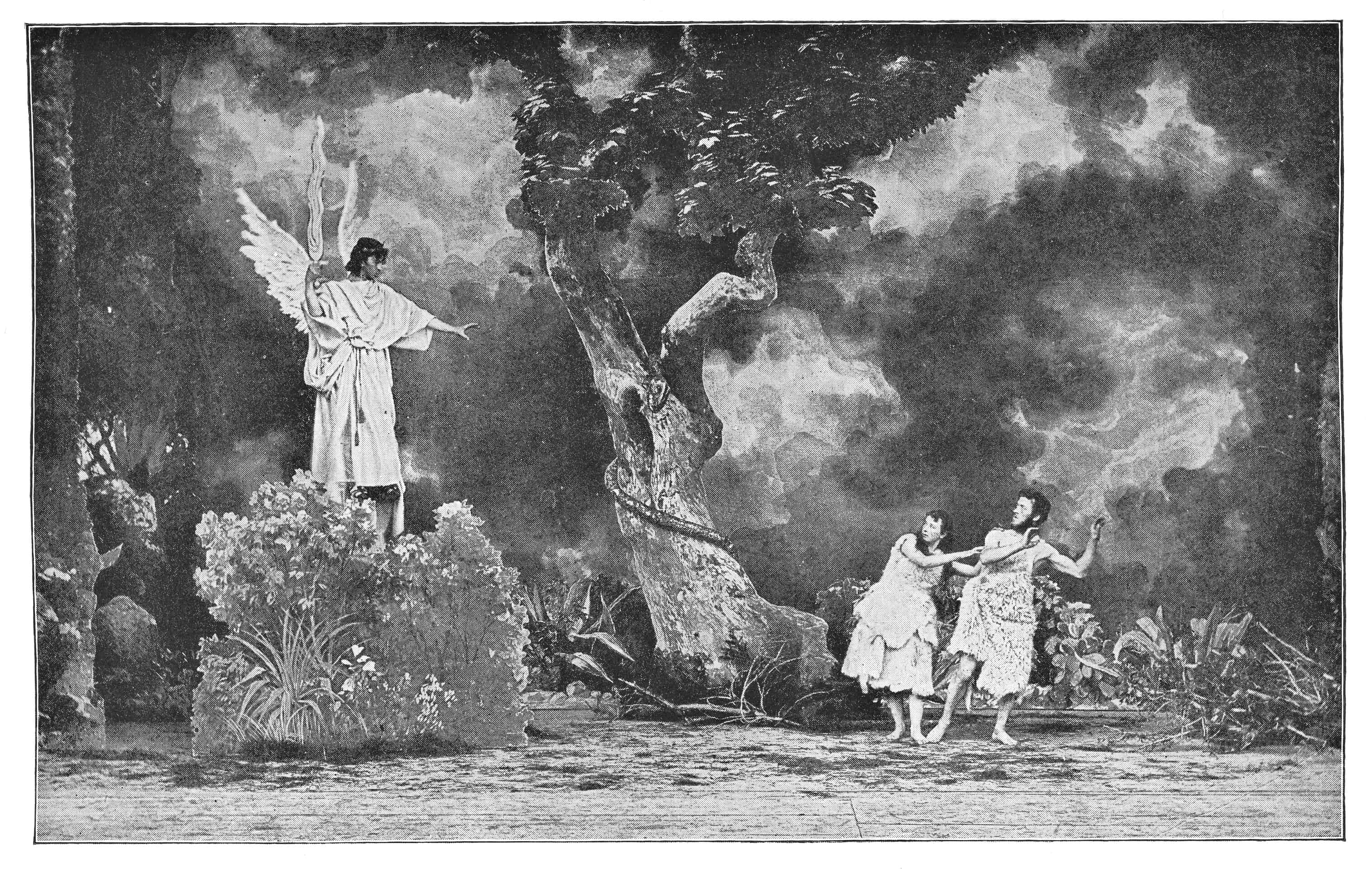 In 2020, Odyssey will offer three small group tours of Europe that will include the Oberammergau Passion Play: Contemporary Germany, The Habsburgs, and our Berlin tour. This article is written as a backgrounder for these tours, where we will learn about the fascinating traditions of this Bavarian Alpine village and the experiences associated with the Oberammergau Passion Play.

Bavaria was for centuries an independent Kingdom within the Holy Roman Empire. While today it is very much part of a modern, unified Germany, its proud traditions and heritage are nonetheless still apparent. Nowhere is this more evident than in the passion play tradition of Oberammergau.

Try to imagine the world of Medieval Christendom. For its inhabitants, the greatest drama of all was the sacrifice of Christ for man’s salvation. They firmly believed that it was the ultimate truth and the central fact of history.

This drama was replayed, so to speak, every time Mass was celebrated in their chapels, churches, abbeys and cathedrals. The Mass, or the celebration of the Lord’s Supper, is a kind of re-enactment of the passion of Christ, his death and his resurrection. The Mass was therefore the supreme liturgical drama.

But people’s devotion went beyond liturgical celebrations. Every day and season of the year was dedicated to a particular saint, or a special event in the life of Christ, and would be marked by festivities in honour of the person or circumstance being commemorated. Advent, Lent, Passiontide (Holy Week), the Resurrection (Easter), Pentecost, Corpus Christi, Trinity, All Saints, All Souls (think of Hallowe’en) – all these were marked by popular activity, sometimes full of sadness and grief, sometimes of thrilling and joyful abandonment. A very popular way for whole communities to mark these seasonal milestones was by jointly producing and acting in mystery plays – religious dramas in celebration of the mysteries of salvation.

Almost all of this has now passed away from the earth as society splinters into fragments of individuality. But just as the ruins of Pompeii survive to give us a glimpse into the daily life of one ancient Roman town, so does the Oberammergau Passion Play survive as a unique relic of an age when people thought quite differently about the fundamental issues of life.

In about the year 1600 the people of Oberammergau performed a passion play to give thanks for their village’s deliverance from the Black Death, and vowed to repeat its performances regularly in the years to come. The actual dates of those early performances are unknown, but we do know that the play was performed in 1634. This is usually given as the date of the first performance, but the records make it clear that it was already well known, so that we can be reasonably sure that its origins go back at least to early years of the century. The villagers have been faithful to their vow, and the play has been performed every decade as far as circumstances would permit, though the text has been rewritten and the manner of performance modified by guest directors: it is very much a ‘living’ organism, and by no means a lifeless archaeological oddity.

The History of the Oberammergau Passion Play

The Village of Oberammergau

Oberammergau is located on the banks of the Ammer River at the foot of the Bavarian Alps in southern Germany. Oberammergau has been noted for its woodcarvings since the 12th century. The village is a popular tourist resort and its attractions include many ornately-painted houses and the early baroque church of St Peter and St Paul.

The Kofel is the signature mountain of the village of Oberammergau. While the peak can be challenging to climb in adverse conditions, it’s relatively easy to conquer in most weather. If you are able to make it to the top, you will be greeted with a large crucifix and a spectacular view.

Bavaria is located in the heart of Europe, enclosed by the Alps and the Main River, the Lake of Constance and the Bavarian Forest. Bavaria is probably the most fascinating German state for the visitor because of its landscape, its history and people. Mighty dukes and kings reigned over this land often playing a decisive part in the history of the West. It was Bavaria that kept at bay the hordes of ‘barbaric’ Avars, Slavs and Hungarians; Bavaria that defended the Catholic religion against advancing Protestantism, and that, resisting, then attacking, or revolting, changed the course of events and the history of Europe. It also contributed to the culture, art and science of the world with its innumerable poets, scholars and artists.

Having moved from an agricultural to an industrial economy, Bavaria offers nowadays the image of a harmonious mixture of tradition and modernity.

About the 2020 Oberammergau Passion Play

Two thousand villagers took part in the 2010 production, in which performances began at 2:30 pm and concluded at 10:30 pm. Even allowing for a three-hour interval, the Oberammergau Passion Play is, for both actors and audience, a work of endurance and devotion, a fitting and living memorial of the Age of Faith.

The tradition continues in 2020.

The Oberammergau Passion Play, held only every decade, will be performed 102 times between 16 May 2020 and 4 October 2020 in the small Bavarian town of Oberammergau south of Germany. Odyssey Traveller Oberammergau tours are designed to include educational trips to nearby cities (e.g. Berlin, Vienna, and Prague) with a Program Leader and local guides to give you a fulfilling experience while in Western Europe.

It is best to buy the Passion Play tickets well in advance as part of a tour group, which is what Odyssey Traveller is offering, as direct bookings with hotel accommodations and pre- and post-event transportation arrangements may be difficult since establishments have likely made prior arrangements in relation to the world-famous performance. The Passion Play brings nearly half a million visitors to the small village, and tickets usually sell out despite the large number of performances.

The play is held in the 4,500-seater Passionstheater in Oberammergau. The theatre is partly open air. All seats are under roof cover, however, so performances are not cancelled due to rain.

The Oberammergau Passion Play lasts five hours and is performed in two sessions:

The play is in German but translations or subtitles are provided and, if you are touring with Odyssey Traveller, we will arrange dinner for you at a designated hotel or restaurant prior to completion of the performance in the evening. Click here to book your spot.

In 2020, three of our tours – Contemporary Germany, The Habsburgs, and our Berlin tour – include a performance of the Oberammergau Passion Play. Just click through to see the full itineraries and sign up to our Oberammergau tour.

Odyssey Traveller also offers a variety of tours dedicated to Germany, while a number of our Europe tours include Germany as a key destination.