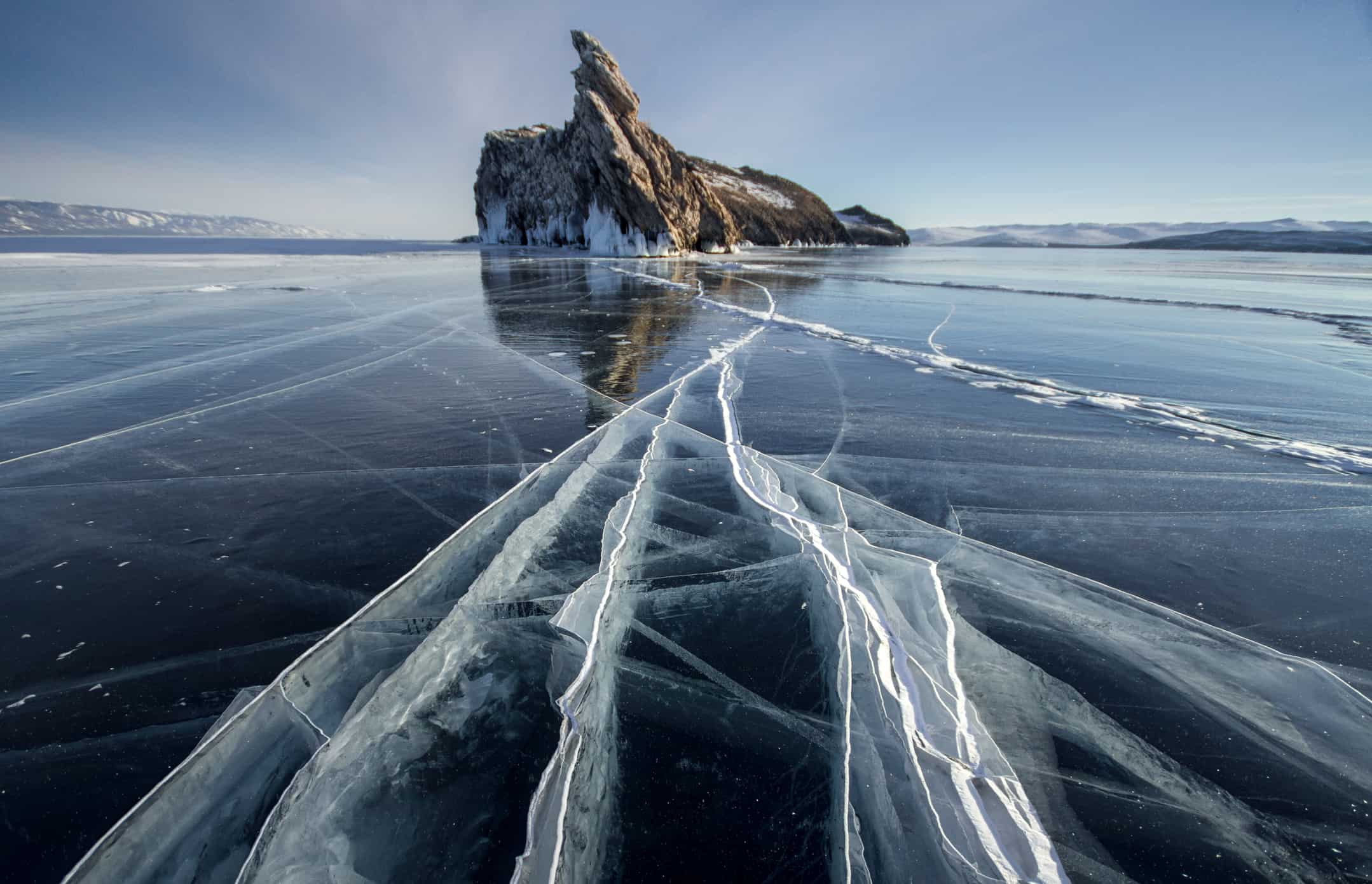 Located deep within the heart of Siberia, Lake Baikal is one of the world’s most unique natural wonders. Baikal is the world’s oldest lake, formed around 25-30 million years ago, it is also the deepest and largest by volume, making up 20% of the world’s unfrozen fresh water. Located near the Russian city of Irkutsk, and right alongside the famous Trans-Siberian Railway, Lake Baikal is a unique destination for both travelers and nature lovers, boasting 1300 miles (2100 km) of coastline punctuated with beautiful scenery and pristine natural landscapes.

Commonly referred to as the Galapagos of Russia, and listed as a UNESCO world heritage site since 1996, Lake Baikal is home to over 1000 species of plants and 2500 species of animals and fish, most of these are endemic, found nowhere else on earth. Among these is one of the world’s few species of freshwater seals, the Baikal seal, which can often be spotted sunning themselves on the rocks or shore during the warmer months of the year. The abundance of natural diversity, as well as the presence of a large seal population is a result of Lake Baikal being the among the world’s richest freshwater ecosystems.

Lake Baikal is situated in a seismically active region of Siberia known as the Baikal Rift Zone. Here the gradual drift between continental plates is responsible for the lake’s incredible depth (1642 m or 5387 ft), when the sediment layer beneath the lake is factored in this constitutes the deepest continental rift on earth. Some have even theorized that the gradual widening of the lake at 2cm (0.4 in) per year could be the protean stages of a new ocean being born. The lake’s water originates from a variety of 330 tributaries, the largest of which coming from the Selenga river in Mongolia. For most of its history, the region surrounding Baikal was inhabited by local indigenous communities, these were subject to the expansion of numerous powers including the Oirat Mongols and later the Russian Empire during the 17th century. Lake Baikal was also a notable site of the Han-Xiongnu wars, where the early Han recorded the great lake as the North Sea.

Lake Baikal has become a popular tourist destination in recent years, attracting roughly 500,000 visitors annually, being most popular among Eco-tourists as well as those travelling the Trans-Siberian Railway. There are two main seasons for visiting Lake Baikal, with the winter ice and summer thaw marking two very distinct experiences. During the winter period, generally mid-January till mid-April, the surface of the lake is iced over. This ice cover, despite being quite thick, up to 1.4m (4.6 ft) in places, is uniquely clear, revealing a stunning lattice of veins beneath the surface and makes for a dramatic photo opportunity. This ice begins to melt around May, with the southern half being the first to thaw. In the summer months, generally from June till September, the area is a more pleasant temperature for local outdoor activities such as hiking, camping or horseback riding, it is also the ideal time of the year to spot some of the Lake’s endemic wildlife. Temperatures around Lake Baikal are generally warmer than the surrounding taiga, however the continental climate can still fluctuate widely throughout the year, with averages ranging from -25C in the winter to 25C in the Summer (-13 F to 76 F), so it’s best to pack accordingly.

External articles to Assist you in your visit to Russia 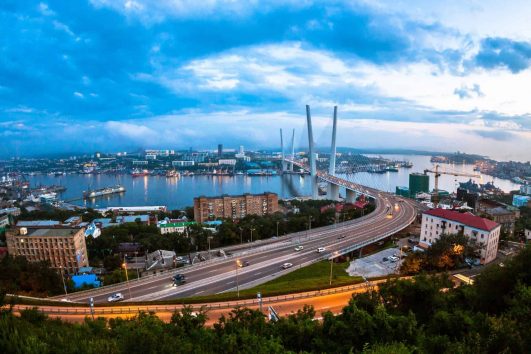 Vladivostok to Krasnoyarsk on the Trans-Siberian Railway

Mature and solo travelers group Travel on the Trans-Siberian Railway for 22 days covering the second half of the Trans-Siberian journey, from Vladivostok to Krasnoyarsk in the heart of Siberian Russia  Small group journeys with a tour leader, explores 5 key cities with local guides providing authentic experiences in each with stops of  2-3 nights.