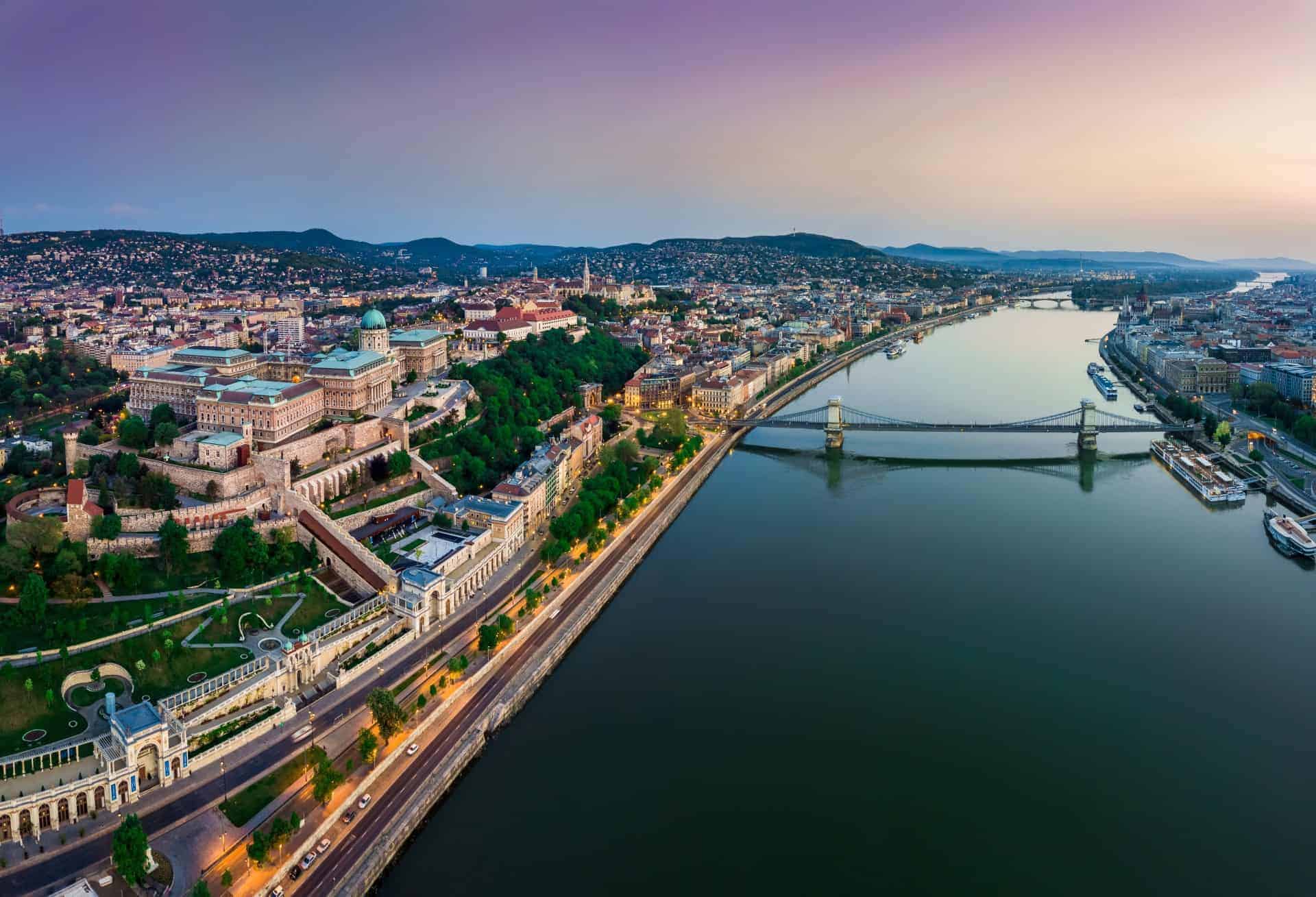 Questions About Hungary for senior travellers.

Odyssey Traveller specialises in crafting unforgettable experiences for senior and mature-aged travellers interested in learning as a couple or solo traveller. Providing adventure and educational programs to escorted small group tours  since 1983. Odyssey has built up a reasonable knowledge bank to answer those burning questions about Hungary that travellers might have, as they make their plans to tour independently, or with us as part of a small group tour. We hope that this list of frequently asked questions and the answers we provide will help you with planning your next holiday.

Read on, but please do not hesitate to contact us via the website, or through email or chat if you have more questions about Hungary or our other tours.

Where is Hungary located?

Hungary is the 110th largest nation in the world with a land mass of around 93,000 sq km. The capital is Budapest, which is also the country’s largest city.

How did Hungary get its name?

Hungary is an exonym (the external name for a place) derived from the Medieval Latin Hungaria, which is believed to mean ‘land of the Huns’. The Huns ruled a vast territory in what is now Hungary under Attila in the 5th century. The people that conquered the land in the 9th and 10th centuries became known as Hungaria.

In the country, however, Hungarians refer to themselves as Magyars and denominate the country Magyarország. The word magyar comes from the name of one of the seven major semi-nomadic Hungarian tribes, magyeri.

Receive a AUD$350 voucher towards your first small group tour
Join
When was Hungary founded?

Hungary has a long and complex history, which must be examined to answer this question in full.

The foundations of the Hungarian state were established in 895 AD when the Magyars, led by Prince Arpad, conquered the Carpathian Basin. In 1000, the area became a Christian kingdom and St. Stephen, a descendant of Prince Arpad and the first Christian king of Hungary, expanded his region of control. At this time, Hungary was one of the largest states in Europe.

In the 16th century, Ottoman Turks defeated Hungarian forces  at the Battle of Mohacs and established control over the majority of the country. It was then taken by the Hapsburgs from the Turks towards the end of the 17th century.

The country gained autonomy from the Hapsburgs in 1867 when it became an equal partner in the Austro-Hungarian Empire.

In 1918, with the end of WWI, the Austro-Hungarian Empire is broken up and a Hungarian republic is declared.

In 1949, Hungary is falls under communist control and popular uprisings are suppressed for decades until a multi-party democracy replaced Communism in 1989.

On the 23rd of October, 1989 the Hungarian Republic was proclaimed and Hungary has been a member of the EU since 2004.

What language do they speak in Hungary?

Hungarian is the official language of Hungary and is spoken by 98% of the population. Hungarian, or Maygar, is considered to be one of the hardest languages in the world to learn. For one thing, the alphabet has 44 letters, including 14 vowels, and some of the characters counted as letters are actually made up of two or three letters!

Hungarian is unlike any other European language which makes Hungary unique in that it is linguistically distinct from the countries it shares a border with.  It is believed that the language comes from the Ularic region of Asia, belonging to the Finno-Ugric language group. This makes Hungary’s closest linguistic relatives would be Estonian and Finnish. However, over the years Slavic, Caucasian, German, Turkic and Latin words would have been incorporated.

Recognised minority languages in the country include Armenian Bulgarian, Croation, German, Slovenian, Slovak and Romani, among others.

What is Hungary known for?

Given the name, it should come as no surprise that Hungary is known for its food. Many say it is home to Eastern Europe’s finest cuisine and traditional dishes continue to form a part of the culture today. Expect spicy (paprika is their national spice) and rich dishes bursting with flavour. Some dishes you might find in Hungary include:

Hungary is also known for some of its unique and creative inventions including the Rubik’s cube (created by Erno Rubik in 1974), the biro (patented by journalist Laszlo Biro in 1938) and the krypton electric bulb (invented by Imre Brody in 1937). As well as this, the country has given us 13 Nobel laureates, in every category except peace.

Do you need a visa to travel to Hungary?

Hungary is part of the European Union and party to the Schengen Agreement. This means that anyone who is not a EU national is required to have a passport valid for three months and issued within the past ten years for the duration of their stay. A visa is not required for stays of up to 90 days.

What currency do they use in Hungary?

The official currency of Hungary is the Hungarian Forint (HUF) but a number of places also accept Euros. Some typical costs you might expect to find in Hungary are:

In summer, Hungary enjoys some of Europe’s sunniest weather – in June, July and August you can expect an average of eight hours a day of sunshine.

Compared to the rest of the continent, Hungary has low rainfall but in winter, it can get quite cold with temperatures dropping well below freezing. There are strong, cold northeasterly winds, called Bora, that sweep across the country, especially in the mountainous regions. It can snow in some parts of the country.

The best time of the year to visit Hungary is between May and September, when the days are warm and the nights are cool.

Where should you go in Hungary?

There is much to see and do in Hungary with plenty of culture, art, food and activities to take in. Some of the places that you definitely should visit include:

Why shouldn't you clink beer glasses in Hungary?

In Hungary, people don’t clink their glasses when they ‘cheers’ while drinking beer. This is because legend has it that in 1848, when the Hungarian Revolution was defeated, 13 Hungarian generals were executed and the Austraians celebrated after each execution by clinking their beer glasses together. In retaliation, Hungarians vowed not to cheers with beer for 150 years and the custom still remains to this day. However, eye contact when saying ‘cheers’ or egészségedre is paramount. 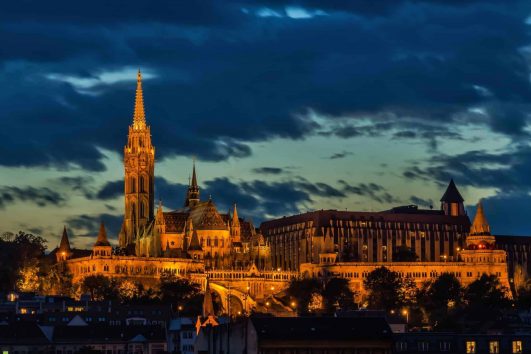 The foundations of the Hungarian state were established way back in the late ninth century, the story of Hungarian statehood is a complex one. How Hungary came to be is undeniably gripping and allows the…