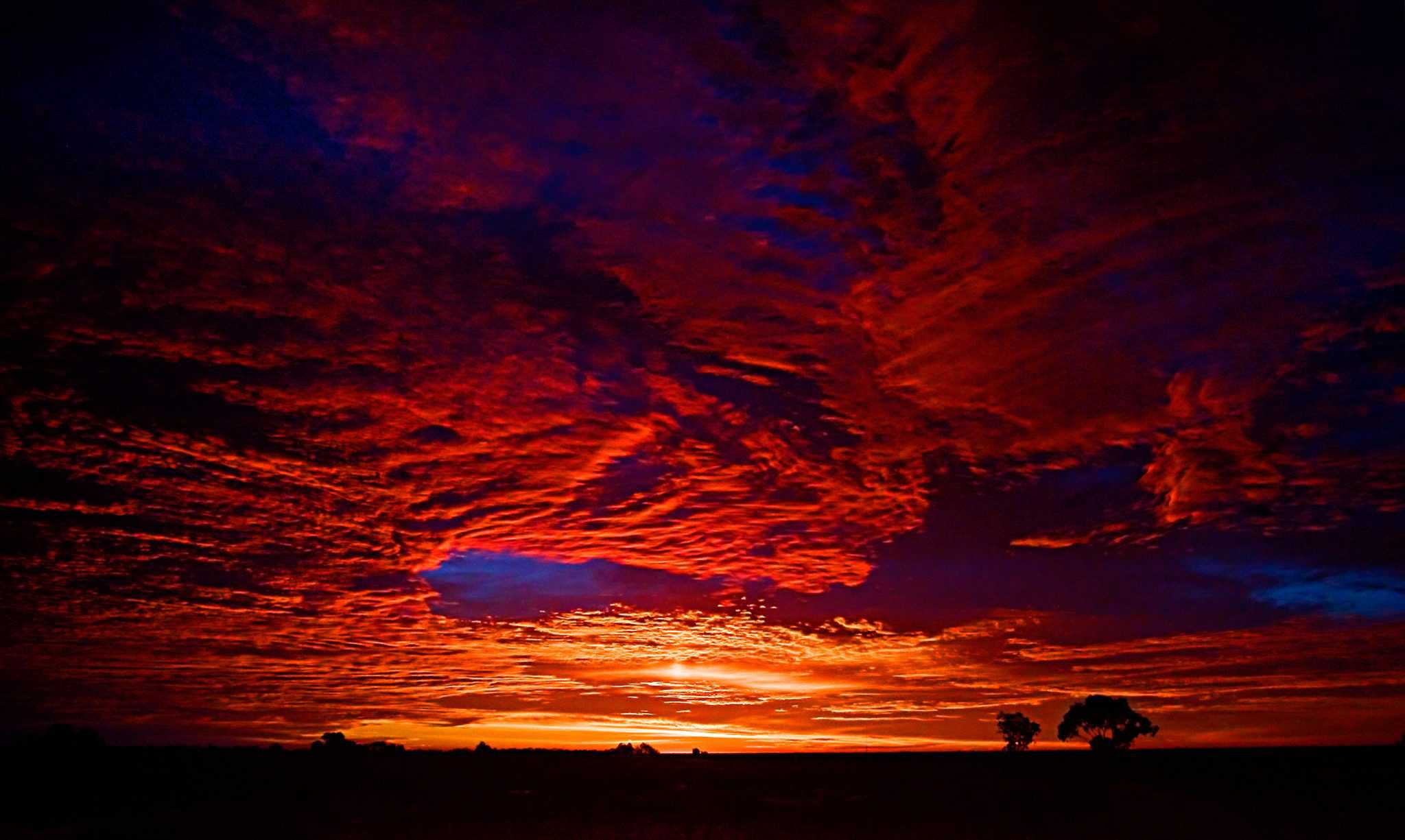 Lightning Ridge town, located in the Walgett Shire of New South Wales 768km from Sydney, is famous around the world for its elusive gem quality black opals. Unlike ordinary opals the black opal has carbon and iron oxide trace elements in it producing a very dark stone which has hints of blue, green and red. Due to their scarcity they’re highly valued. Today, the only town in the world to produce the elusive black opal, Lightning Ridge is synonymous with opal mining in Australia. While having a population of only 3,000, it attracts over 80,000 visitors each year to experience the fascinating town and even try their luck in the mine fields.

Odyssey Traveller conducts a tour of Lightning Ridge as part of 14 day guided tour of Outback Queensland. Beginning and ending in Dubbo, we head north to south into Queensland and back discovering the big skies, stunning landscapes, and fascinating history of the outback communities of Western Queensland. During our full day tour at Lightning Ridge, we visit an opal mine, explore the opal community in the main town, and relax in the hot water Artesian bore baths. This article explores the town’s mining history to assist your visit.

History of Mining in Lightning Ridge

The traditional owners of the land around Lightning Ridge are the Yuwaalaraay people. Although they did not mine the opals, they knew about them from Dreamtime stories, according to which a huge wheel of fire fell to earth and sprayed the countryside with brilliant coloured stones.

By the mid 1800s British colonialists had settled in the area, originally using the land for pastoral activities. It was soon after that Lightning Ridge got its name following the deaths of a shepherd, his dog and 600 sheep after being struck by lightning while sheltering in a low ridge in the area.

Black Opal was first discovered in the area in the 1870s but the finds were indiscriminate and the district was not recognised as an important opal field. As such, it wasn’t until 1901 that Jack Murray, a boundary rider, became the first registered miner at Lightning Ridge.

A year later as word began to spread of the new form of Opal, early pioneer Charlie Nettleton walked 700km to the Ridge to see it firsthand.  Lightning Ridge’s future would not have been the same without him. An opal miner from White Cliffs, he saw the potential in the unusual black body tones of the nuggets of opal.

He began seriously prospecting on a hill, later known as Nettleton’s Hill, on Angledool Station, which was later to become the site of Lightning Ridge. In this underground mine in 1903 he discovered a large parcel of quality opals and along with Murray set off to walk the 700km back to White cliffs to develop a market.

The parcel was sold for $30 to Ted Murphy, who delighted with the beauty of opal promised a supplement to follow, later becoming the first resident opal buyer in Lightning Ridge. With news of the successful sale, many of Nettleton’s mates followed him back to the Ridge chasing their own fortunes. Nettleton has since been attributed with being a major factor in developing the industry and is commemorated with a life-sized bronze statue in the town, the “Spirit of Lightning Ridge”.

Development of the Town

Throughout the 20th century Lightning Ridge became increasingly popular attracting thousands to its mines in search of the precious opal, in turn developing a rich character that it maintains today. From the beginning the community was multicultural as the lure of opal brought miners from around the world hoping to strike it rich.

The first school, called ‘Opale School’, was opened in 1907, the Imperial Hotel in 1909, and the first shop soon after. By 1914, the State Government consolidated the settlements into Lightning Ridge and established a new post office, a school, and the bush nurse.

Opal mining remains popular today with the town’s population of 1200 supplemented with over 80,000 visitors per year. Visitors come either to fossick for fun, find their fortune, experience the gritty lifestyle within an outback NSW mining town, or to relax in the artesian baths. As such a number of good quality motels, an endless array of souvenir and gift ships, and restaurants for dinner and lunch fill the town.

The Australian Opal Centre, designed by Glenn Murcutt and Wendy Lewin, is currently under construction at Lightning Ridge. The $34 million museum will preserve, display and research the greatest ever public collection of Australian opal, opalised fossils and the colourful history and heritage of the Australian opal fields. A magnificent collection of precious opal, cultural artefacts, artworks, photographs, archival and research material is currently being built.

Located on a 3.1-hectare site adjacent to the disused Three Mile open cut opal mine, the building will be two-storeys, 100 metres long, and 30 metres wide at ground level, and include subterranean spaces that will take visitors deep into the opal field. It will be sustainable and self-sufficient by generating its own power from solar panels and collecting its own water from the roof.

Spaces will be included for permanent and temporary exhibitions, curatorial facilities, education and learning facilities, a library, workshops for opal cutting, carving and jewellery making, research laboratories and theatre spaces for events and conferences.

You can visit the mines, opal community, and mineral bore baths of the Lightning Ridge area as part of our 14 day small group guided tour of Outback Queensland. We move away from the usual tourist centres to explore the stunning scenery and fascinating history of the outback communities of Western Queensland, as well as NSW towns on the Queensland border.

External articles to assist you on your visit Outback Queensland: