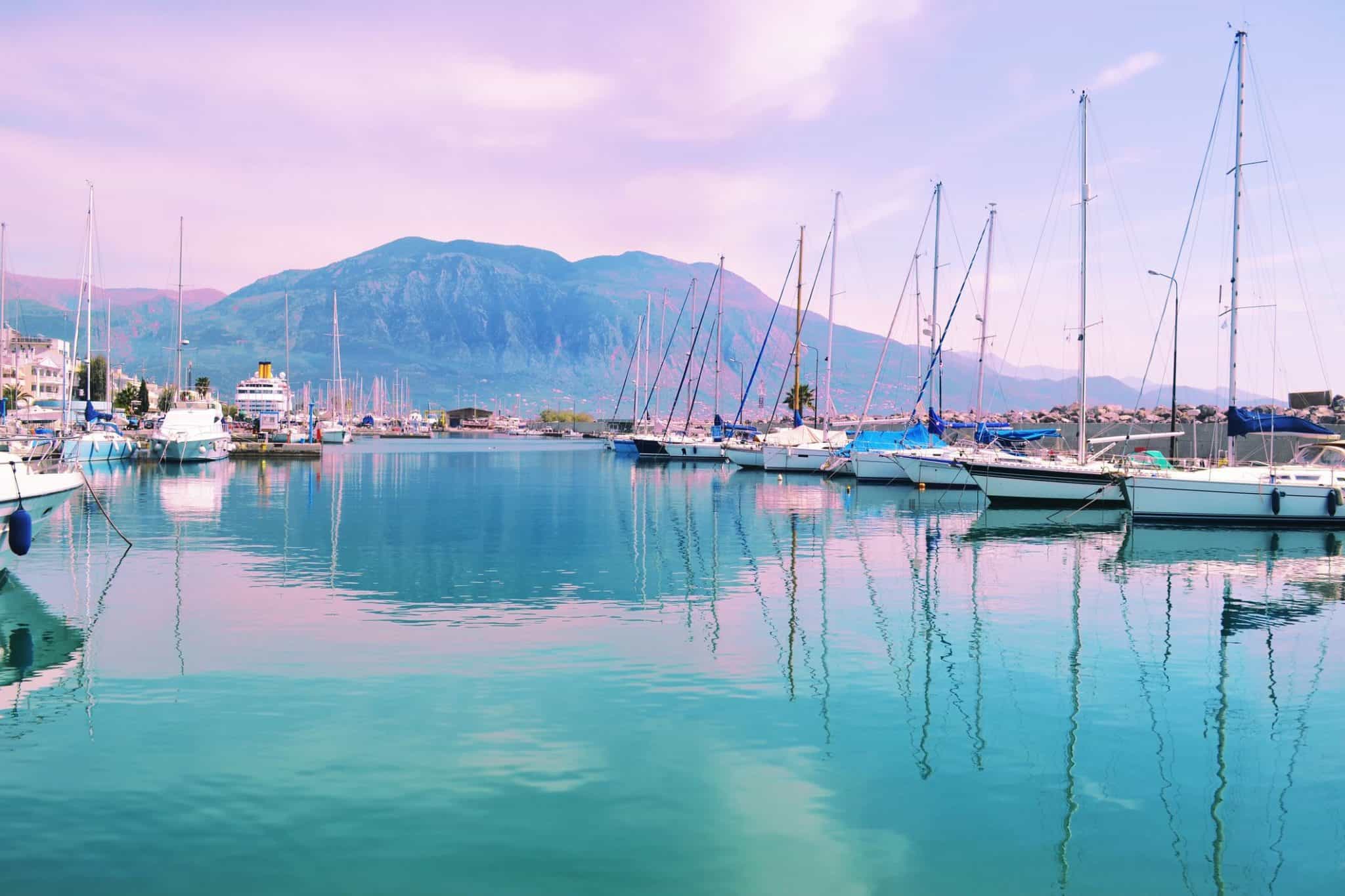 Kalamata, Greece, is the major town of the Southern Peloponnese, and the capital of Messenia. Kalamata is most famous for its olives, the Kalamatianos dance and it is also home to an attractive seafront and stylish marina.

Kalamata city is the capital and central port of Messinia and the second most populous city of the Peloponnese peninsula, after Patras, in southern Greece.

On 13 September 1986, Kalamata was hit by an earthquake that measured 6.2 on the surface wave magnitude scale, which caused heavy damage throughout the city, killed 20 people and injured 330 others. Following this severe damage, the local authorities and individuals strained their financial resources to bring a wind of change to the capital of Messinia.

Due to these efforts, Kalamata has now developed into a modern provincial capital and has returned to growth during the recent years. Today, Kalamata has the second largest population in Peloponnese. It makes important exports, particularly of local products such as raisins, olives and olive oil.

When hearing the name Kalamata, the first thing many people will think about is the large, dark purple olive with a smooth, meaty texture. Kalamata olives named because they were originally grown in Kalamata in Messinia and also in nearby Laconia.

Outside the European Union, “Kalamata” is commonly used as the name of the variety and is legally and commonly used for such olives grown anywhere. However, within the EU the name can only be used for olives (and olive oil) from the Messinia region of Greece. Olives of the same variety grown elsewhere are marketed as Kalamon olives in the EU and, sometimes, elsewhere.

Kalamata olives are often used as table olives and usually preserved in wine vinegar or olive oil. Highly recommended is a day trip or walking tour to explore the Greek food with wine tasting and of course – to try the famous Kalamata Olive and extra virgin olive oil. If you journey out of the main town, you will find many olive trees lining the roads.

Recommended things to do during your small group tour of Kalamata:

The famous Kalamata International Dance Festival, is held annually in the summer with the mission to support and promote the beautiful art of dance.

Kalamata Old Town is home to several must-see churches, including the Byzantine church of the Holy Apostles. The castle is situated on the site of the Acropolis of Farai, which offers an exceptional panoramic view of the city. Another must-visit in the Old Town is the cathedral of Ypapantis, built in 1839. This is a stunning Byzantine-style church that is home to a holy icon of the Virgin Mary of the same name, which dates back to 672 AD. The Old Town also offers a few museums and a plethora of little shops selling local products and original souvenirs.

Kalamata is not short of museums. The Greek Gallery of Modern Art, which displays paintings, sculptures and etchings, and the Benakeion Archaeology Museum housed in a neoclassical building in the old city with finds dating back from the Bronze Age to the Roman era. Another interesting museum is the Museum of Folklore and History housed in the Kiriakou Palace, with traditional objects and artefacts dating back to 1821.

Kalamata central market is an attraction in itself if you are a foodie. No less than 450 producers and vendors meet every Wednesday and Saturday to sell a multitude of fruits and vegetables, including local specialties such as Kalamata olives, of course.

During Odyssey’s small group tour of Greece, you will stay in Kalamata for four nights. From the vicinity of Kalamata you will visit Epidaurus: famed for its theatre, listed as a Unesco world heritage site, arguably the most outstanding in the ancient world.  You will also visit  the famous Venetian port of Methroni, followed by the the stylish town of Pylos, dominated by its medieval castle and fine natural harbour. One day we will explore the spectacular natural phenomenon of The Diros Caves, as well as the coastal villages and outstanding scenery of the Mani Peninsula.   Kalamata is the stop after Naflio and Athens, and the next stop is the ancient city of Olympia and its famous archaeological site. During Odyssey’s small group tour of Greece, escorted by an Odyssey tour leader, you will also visit the island of Corfu, ancient Greek city of Meteora and Delphi, the island of Mykonos and several days to explore the ancient city of Athens.