Time to Visit Egypt is Now 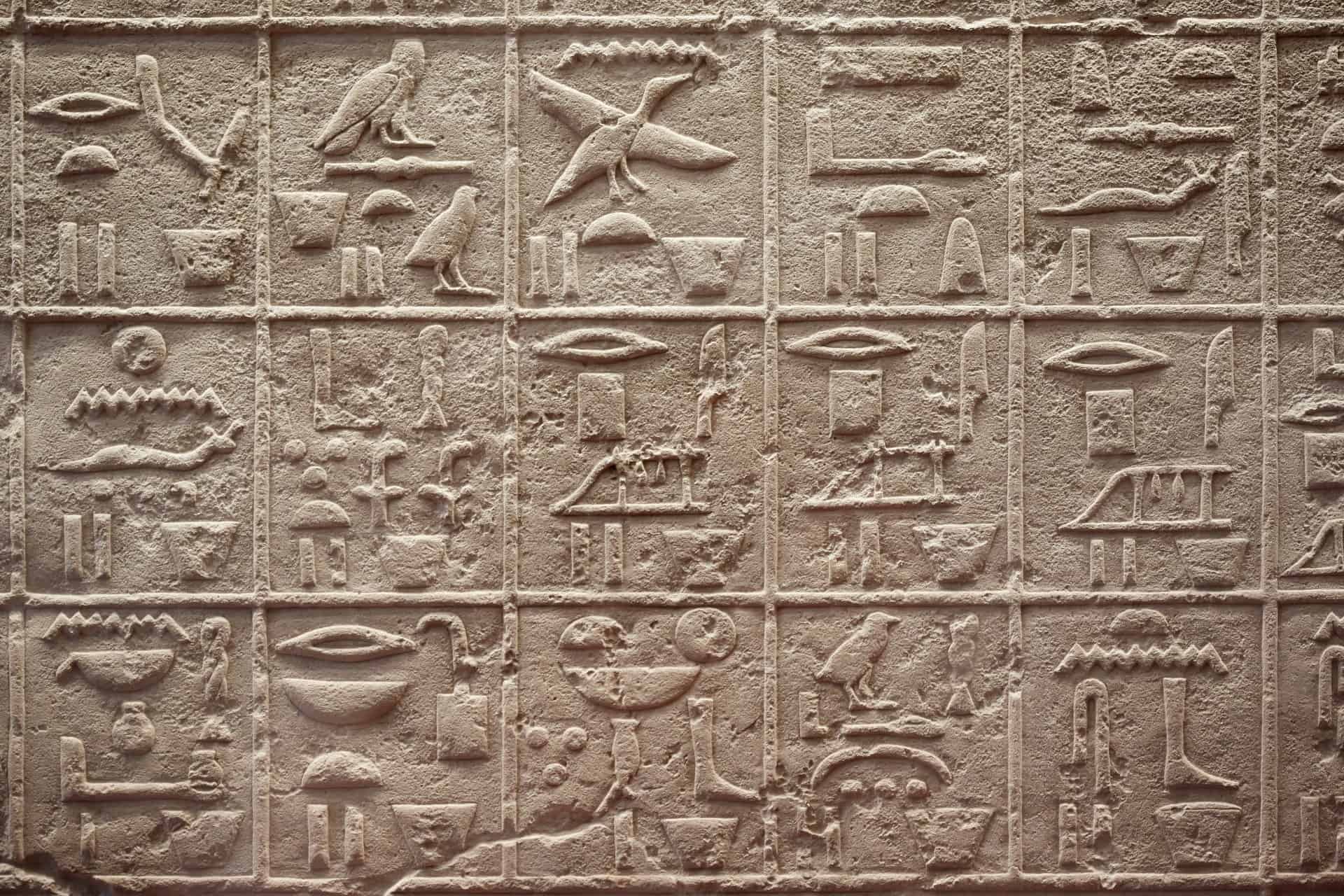 The Time to Visit Egypt is Now

Egypt, the travel and tourism industry is doing it tough. Not only has inflation bitten hard into the earnings in Egyptian pounds in the last three years to drive down real purchasing power.  The tourism industry historically, a major part of the local economy accounting for some 6% of GDP struggles with the impact of very low demand for its experiences according to reports in the Guardian Newspaper.

Egypt has some seven UNESCO world heritage sites listed.  A further 33 sites have been submitted for consideration by UNESCO. Such figures reflect the depth of history and cultural development in Egypt.  These are the experiences in this unique part of the Middle East tourists seek. Visitors to Egypt learn about the Egyptians from some 3000 BC and the settlement along the deltas of the Nile. They also learn about the role Egyptians played as traders along the spice route to Europe from India. As well as  the impact of British rule at the turn of the 19th century.

Egypt in the Middle East

Egypt we think is the axis about which the middle east turns. Egyptians see themselves, typically all 88m of them as Egyptians first, then Arabs. This is an important distinction for an Egyptian in their role in the Middle East historically and in contemporary society. This point is made because this country is so different to its neighbours.

As a consequence of events in the early part of this decade visitor numbers from overseas have plummeted. Not as a one off drop but a sustained seismic shift in travellers to this country. From 13m international visitors in 2009 to some 5m visitors in 2016. The Economic multiplier  effect on tourism in Egypt is catastrophic.Economic damage is impacting the innocent employee.

The impact of a decline in tourists, with the rise in the last 3 years of inflation is now also negatively impacting  Egyptians. The lives of people and families who have depended on tourism for their livelihoods for decades is typically under financial stress. From Museum curators, to housekeepers in the hotels travellers stay in as they tour the country, all are effected. The great majority of these people and their families who rely on Tourism for their livelihoods are  innocent parties. However, they are currently financially impacted by the national and geo-politics played out recently. It may be time now, whilst the country  is essentially empty and that a period of stability has been achieved to re-consider this place as a destination. Mass tourism will eventually return to Egypt. The Guardian  newspaper reports the path is easy to identify, first the Germans, then the British followed by the Americans.

Odyssey Travellers enjoy the benefits of small groups typically less than 14 people when they choose to travel with us. Odyssey offers two tours a year to Egypt in November and February. These small groups travel when the weather is cooler and the tourist season is at its low for the year.

This link takes you to the Odyssey Traveller web page that details our departures for Egypt over the next few years.