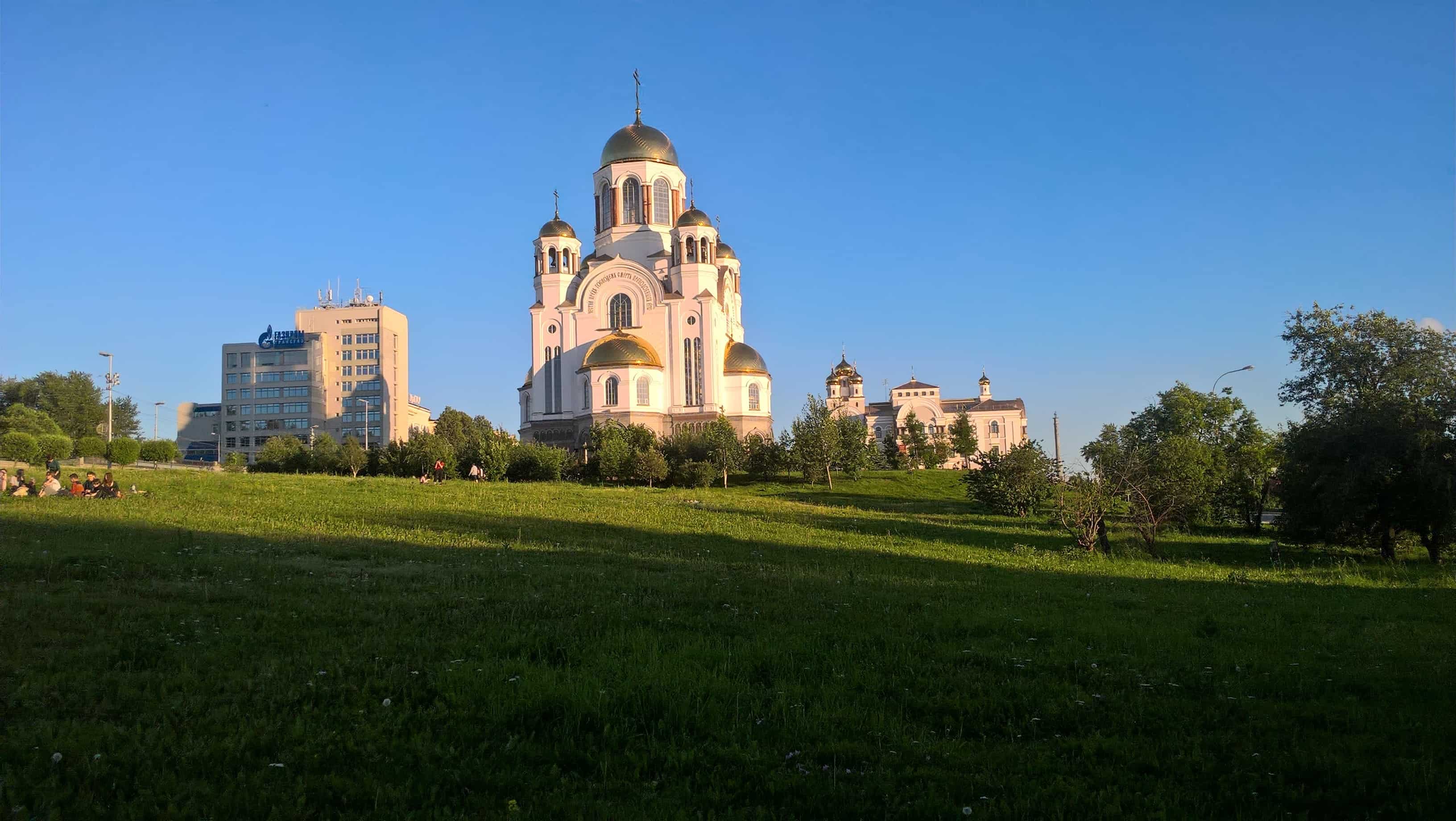 Yekaterinburg sits on the eastern slopes of the Ural Mountains, about 1,667 kilometres east of Moscow. This city in the heart of the Ural region is located just east of the border of Europe and Asia, a window to the resources of Siberia, and a hub for tourism and industry. Dubbed the “third capital of Russia” (after Moscow and St Petersburg) due to its size and economic power, Yekaterinburg figures in Russia’s intricate history, from the rise of its revolutionary movements to the execution of its last tsar, Nicholas II. A walking tour of the city will reveal these historical facts as a city tour takes you through a landscape of gold-domed chapels and the legacy of Constructivist architecture dating from Soviet times.

The area that would become Yekaterinburg was initially settled by members of the Old Believers, a breakaway sect of the Russian Orthodox church. The Ural Mountains are rich in mineral deposits, especially ore, coal, with large deposits of precious metals such as gold and platinum. An ironworks was established in the area in 1721, and in 1723 the new settlement was named Yekaterinburg after the wife of Peter the Great, who would later reign as Catherine I. Yekaterinburg became the centre for all ironworks in the Ural region, and supplied nearly all the iron in the Russian market. This brought great wealth to the city. The beautiful Sevastyanov’s House was owned by businessman Nikolay Sevastyanov, who made a fortune in Yekaterinburg.

Around the 1890s, the man who would soon become Nicholas II laid the first stone at Vladivostok (“lord of the East”), the symbolic beginning of the construction of the Trans-Siberian Railway, which linked Yekaterinburg to the Siberian cities, including Irkutsk.

The revolution ended when the tsar Nicholas II, who was choosing between declaring a dictatorship or granting a constitution, chose the latter solution and issued the October Manifesto, transitioning Russia from an autocratic empire to a constitutional monarchy with a legislative body called the Duma.

But a new constitution could not repair the tsar’s eroding reputation, further ruined by Russia’s losses in World War I. Nicholas and the tsarist regime fell in the February 1917 revolution, and was replaced by Vladimir Lenin and the Bolsheviks in October 1917. The fallen tsar and his family (Tsarina Alexandra and their five children, along with three servants and the family physician, Dr Yevgeny Botkin) were detained following Nicholas’s forced abdication, and were killed by firing squad in Yekaterinburg by their Bolshevik captors in 1918.

The Russian Orthodox church, Church on Blood in Honour of All Saints, was erected on the spot where the murders occurred, the basement where the family was slain becoming part of the church structure.

Following the fall of the tsarist regime, Yekaterinburg was renamed Sverdlovsk in 1924 in honour of the Bolshevik leader Yakov M. Sverdlov. (The city reverted to its original name in 1991.) It was also in the 1920s when Yekaterinburg experienced a construction boom under Soviet leadership, becoming a capital of Constructivist architecture as Moscow architects headed east to design plants, factories, and residential buildings.

Yekaterinburg still has the largest concentration of Constructivist architecture in the world, and you can see the architectural legacy on a walk around the city. One such surviving monument is the pink-and-white Iset Hotel, named after Yekaterinburg’s major river, all 95 rooms originally used to house the officers of the NKVD (People’s Commissariat for Internal Affairs), a forerunner of the KGB.