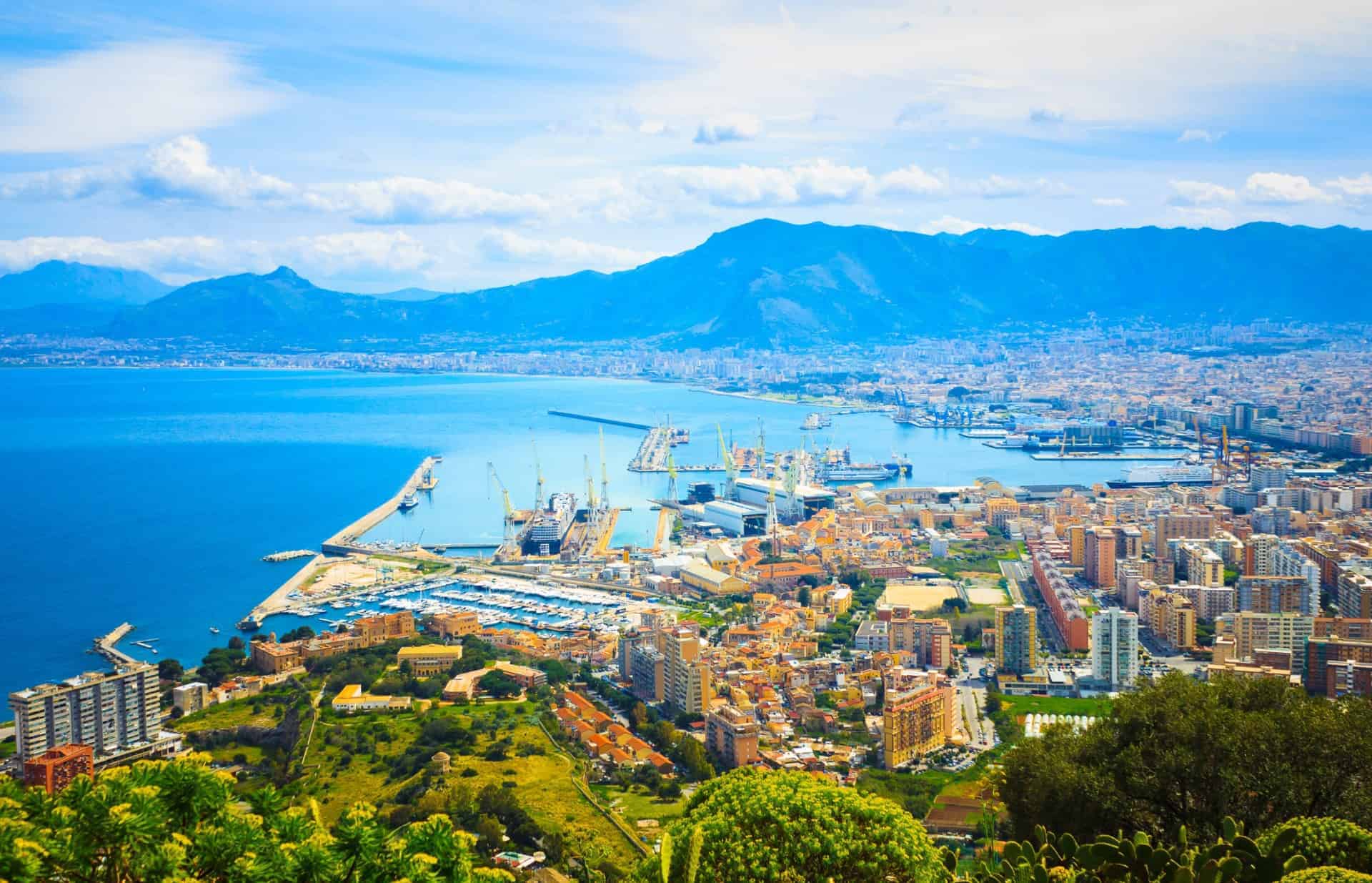 An autonomous region of Italy, Sicily is a world apart: an ancient and rugged island shaped by successive waves of civilisation. Long the crossroads of the Mediterranean, Sicily is surprisingly untouched by modernity, a place where ancient local traditions and lifestyles live on today.

Sicily’s history has been shaped by a succession of rulers from outside. Prior to the Greeks, the island was inhabited by three peoples: the Siculi to the east, the Sicani in the centre of the island, and the Elymians in the far west. The Greeks began inhabiting Sicily between the 8th and 6th centuries BCE. Today, Sicily is home to one of the world’s most extensive collections of Ancient Greek ruins. Particular archaeological highlights range from the Valley of the Temples archaeological site to the Teatro Greco (Greek Theatre), which offers panoramic views of Mt. Etna.

In subsequent centuries, Sicily became the first Roman province. After the fall of the Empire, the island was ruled from Byzantium, before falling under Arab control in 965. In 1060, the Normans took over the island. During the period of Norman rule, Sicily became a centre of culture which attracted poets, scholars, and architects from around Europe. Norman Sicily was a multicultural society, where Byzantine Greeks, Arabs, Jews and Normans lived together relatively amicably. Norman rule saw Sicily Latinised: while the majority of the population had once spoke Greek or Arabic, the majority now spoke a dialect of Latin. At the same time, the majority population converted from Byzantine Christianity to Catholicism.

From the mid-15th century Sicily and the south of Italy were united as the ‘Kingdom of the Two Sicilies’, under the rule of the House of Bourbon.

The 19th century saw the emergence of the Risorgimento, which, inspired by the Romantic and nationalist movements that had grown up around Europe, aimed to unite Italy as the one state. Italian nationalists worked with the Kingdom of Sardinia (which – despite the name – was primarily centred in the Piedmont) to annex successive territory. By 1860, the Kingdom of Two Sicilies was one of the few parts of the Italian peninsula not incorporated into Sardinia. ‘The Expedition of the Thousand’, a volunteer expedition led by the national hero Giuseppe Garibaldi, conquered Sicily in 1860, with Garibaldi’s march joined by locals keen to throw off the essentially feudal rule of the Bourbons. Garibaldi established a dictatorship in Palermo in the name of the King of Sardinia. A referendum was held, and more than 75% of the voting population voted in favour of annexation. In 1861, the King of Sardinia, Victor Emmanuel II, was proclaimed King of Italy.

Sicily (and the rest of Southern Italy) would continue to lag the rest of Italy economically after unification. Poverty was widespread, leading huge numbers of Sicilians and other Southern Italians to migrate to the US, Canada, Argentina, and Australia, shaping each of those countries. Today, Sicilian culture fuses influences from the many groups who have lived on the island through its turbulent history. The vibrant regional cuisine – Sicily gave the world cannoli and pasta alla norma – fuses Arab, Greek and Italian influences with an emphasis on local produce shaped by the sea and the arid landscape. 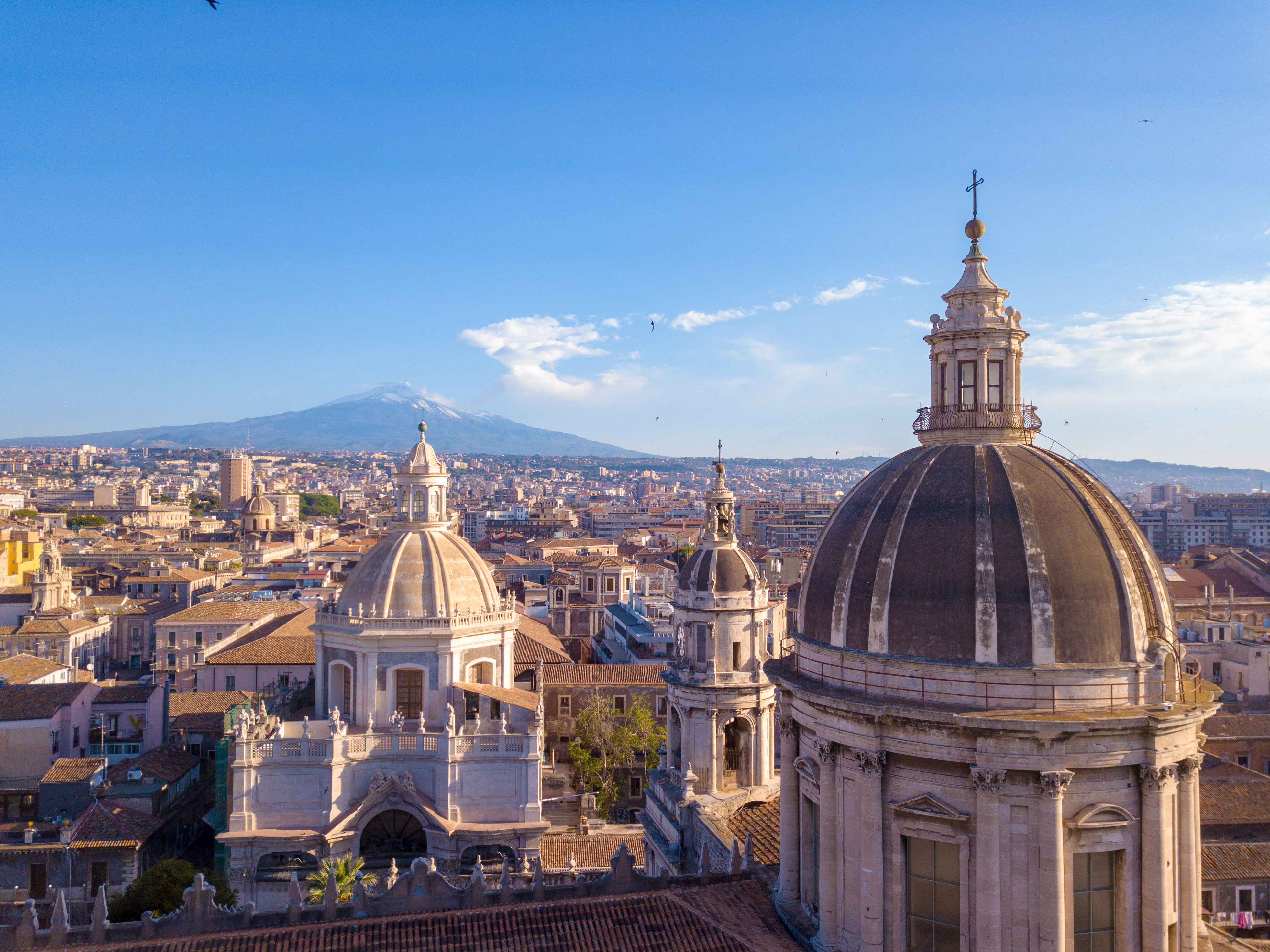 Naturally beautiful and shaped by a fascinating history, Sicily is full of fascinating sites for the intrepid visitor. Highlights include:

Palermo: Home to Arab-Norman, Baroque, and grand 19th century architecture, the highlight of Palermo is undeniably the stunning mosaics of the Norman Cappella Palatina.

Monreale: Doable as a day tour from Palermo, Monreale‘s cathedral is widely regarded as the Norman’s greatest legacy in Sicily.

Caltagirone: Known as Qal ‘at al Gharùn (or ‘Fortress of Jars’) in Arab times, Caltagirone has long been the centre of a vibrant pottery industry. Today, the city celebrates its history at the ‘ceramic staircase’, 142 pottery-lined steps leading to sweeping views over the plains below.

Syracuse: In its ancient heyday, Syracuse was the largest city in the world, bigger even than Athens or Corinth. Home to an extensive archaeological site, the city’s historic centre, based on the island of Ortygia (Ortigia), was rebuilt in flamboyant Sicilian Baroque style after a series of earthquakes in the 16th and 17th centuries. 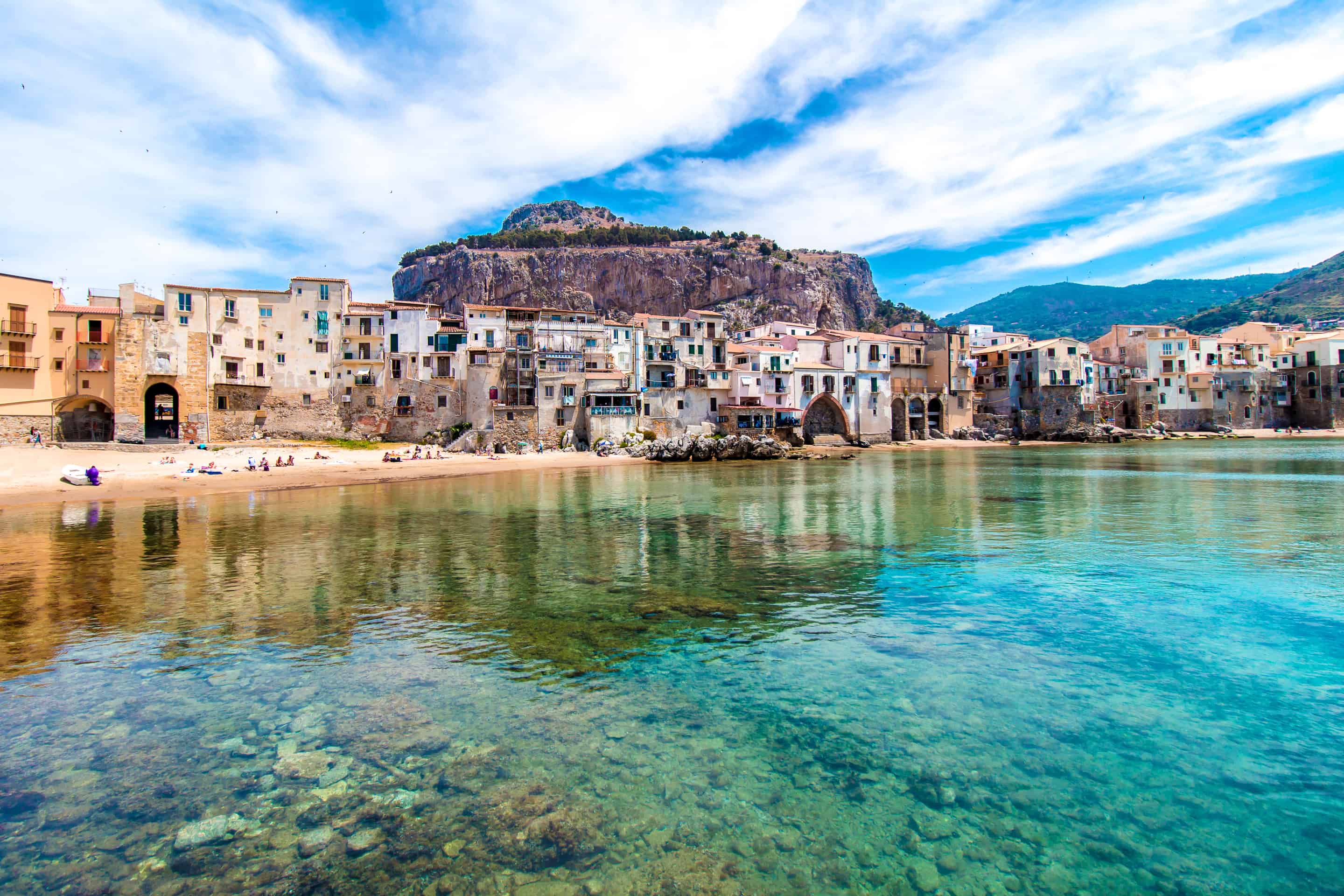 Villa Romana del Casale: Excavations at this grand Roman villa have revealed an amazing collection of Roman mosaics, among the most extensive in the world.

Scala dei Turchi: Around 15 km west of Agrigento on Sicily’s southern coast is this white rock outcropping, ideal for sunbathing and swimming.