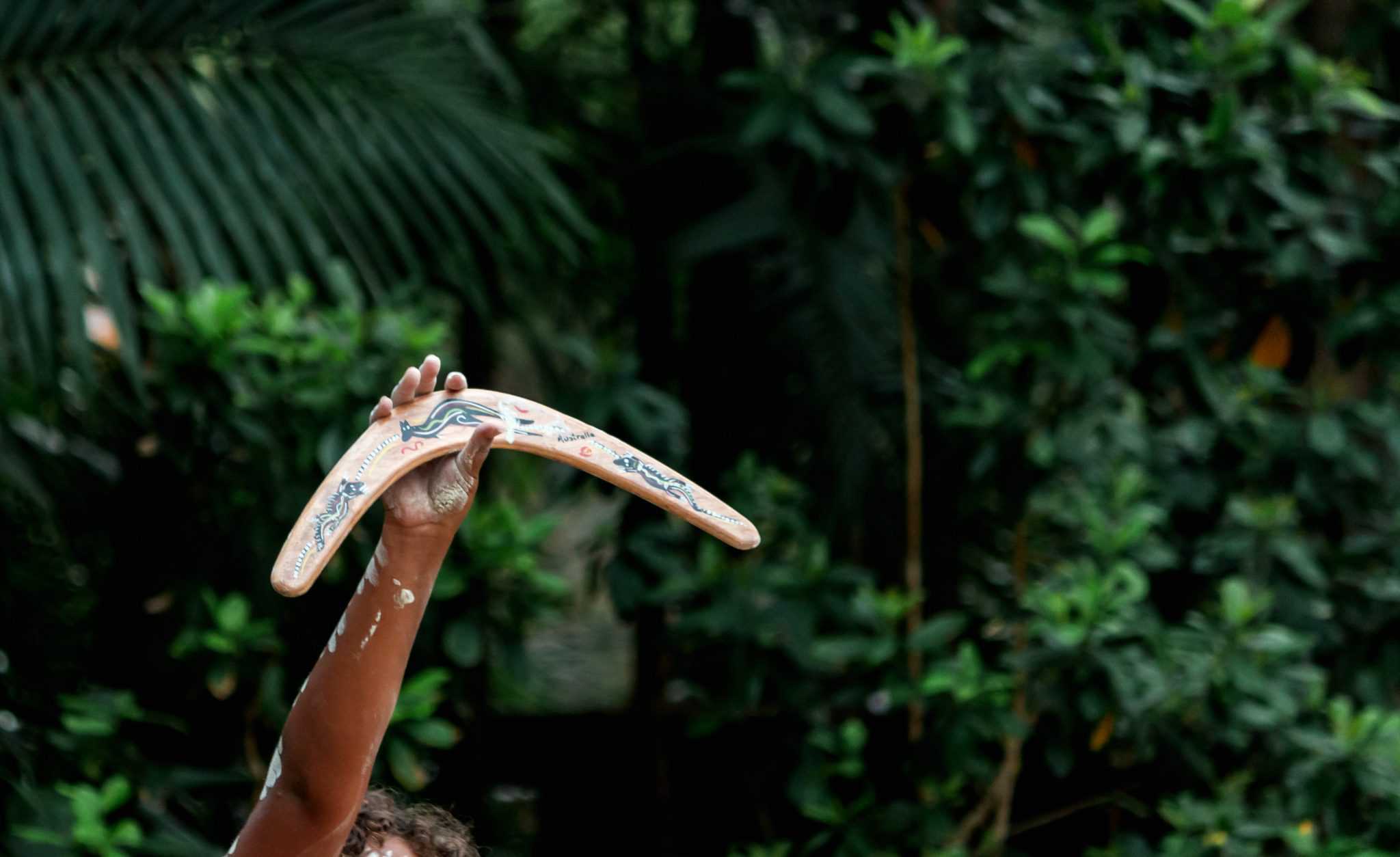 Exploring the Australian outback one never ceases to be amazed by the plethora of wondrous and awe-inspiring landmarks of indigenous culture. Endless traditional and sacred sites can be observed across Australia from Uluru and Kata Tjuta in the Northern Territory, to the Flinders Ranges of South Australia, and extensive Aboriginal rock art in the Kimberley, Western Australia.

Off the beaten track, away from the usual tourist destinations, outback Queensland particularly hides a number of unforgettable indigenous tourism experiences. Experience and learn about dreamtime creation stories, age-old cultural practices and traditions, and Aboriginal art at a number of locations around the state including the Brewarrina Fish Traps, Carnarvon George, and Wallaroo station.

With Odyssey Traveller you can partake in a 14 day small group tour of Aboriginal sites of importance in Outback Queensland. Beginning and ending in Dubbo, we head north to south into Queensland and back discovering the big skies, stunning landscapes, and fascinating history of the outback communities and Aboriginal peoples of Western Queensland.  Along the way we visit Aboriginal sites at the Brewarinna Fish Traps, one of the world’s oldest surviving man-made structures, and Camarvon National Park where we spend two nights.

The heritage-listed traditional Aboriginal fish traps at Brewarrina consist of an elaborate network of rock weirs and pools arranged in an intricate way that allowed fish  to be herded and caught during both high and low river flows. Stretching for nearly half a kilometre along the Barwon riverbed just below the Queensland border in north-west New South Wales, they are the largest group recorded in Australia.

One of the world’s oldest surviving man-made structures on earth, the traps are estimated to be over 40,000 years old. According to Aboriginal tradition, the design of the traps was revealed by the ancestral creation dreamtime being Baiama throwing his net over the river. With his two sons Booma-ooma-nowi and Ghinda-inda-mui he then built the traps to this design.

As such Brewarrina was one of the great Aboriginal meeting places of eastern Australia. The creation of the fish traps, and the laws governing their use, helped to shape the spiritual, political, social, ceremonial and trade relationships between various Aboriginal groups.

Carnarvon Gorge is a rainforest oasis located in the semi-arid heart Queensland’s Central highlands within Carnarvon national Park. It is a major camping ground and centre of outback and indigenous tourism. Towering white sandstone cliffs form a spectacular steep-sided gorge with narrow, vibrantly coloured and lush side-gorges. Water from the side gorges feeds into Boulder-strewn Carnarvon Creek, lined with vegetation winding through the cliffs.

Rock art on sandstone overhangs is a fragile reminder of Aboriginal history and the local peoples’ long and continuing connection with the ancient landscape of the gorge. Ochre stencils, rock engraving and freehand paintings make up some of the finest Aboriginal rock imagery in Australia.

Cathedral Cave, which lies at the end of the main path through the Gorge, is indicated by archaeological evidence to be the main campsite for indigenous people who used the Gorge. A sandstone overhand, it has protected the peoples’ rock art for many thousands of years.

A 500m hike off the main track will bring you to the ‘Art Gallery’– another significant site of Aboriginal culture dating back over 4000 years. Considered to be one of the most sophisticated stencil artworks in the country, it features over 2,000 artworks, ochre stencils and engravings. The site is displayed along 62m of sandstone wall, a panorama of Aboriginal rock art reflecting the rich and cultural life of whose who gathered.

Of particular significance is Rainbow Cave, a sandstone overhang covered in aboriginal art. Handprints dipped in ochre, stencil work, and paintings of animals all adorn the rock faces. Also important is the the ‘Axe Factory’ site, in which hundreds of rock indents indicate where major blade-sharpening activity occurred.

Quinkan Country, located near the town of Laura in Northern Queensland, contains a large and significant collection of prehistoric Aboriginal rock paintings characterised by their unique representations of “Quinkans” (an Aboriginal mythological being).

Located across 230,000 hectares of rugged sandstone plateaux and escarpments, dating back at least 15,000 to 30,000 years, these galleries are included on the Australian Heritage Estate and listed by UNESCO as among the top 10 rock art sites in the world.

Rock art types include paintings, stencils and engravings. People, animals and their tracks, and mythical beings are depicted in both figurative and abstract styles to represent a pictorial record of the people’s laws, spirituality, and cultural practices. Red ochre dominates although white, yellow, black and a rare blue pigment also exist.

Selected sites are open for visits by the public through guided tour with local Aboriginal guides or self-guide. Visitors are invited to develop an understanding of the Aboriginal stories associated with this magnificent sandstone landscape.

You can visit the sites in Brewarrina and Carnarvon National Park as part of our 14 day guided tour of Outback Queensland. We move away from the usual tourist centres – Brisbane, the Gold Coast, the Great Barrier Reef, Cairns, Port Douglas, Mt Isa and the Daintree Rainforest – to explore the stunning scenery and fascinating history of the outback communities of Western Queensland.

External articles to assist you on your visit Outback Queensland: