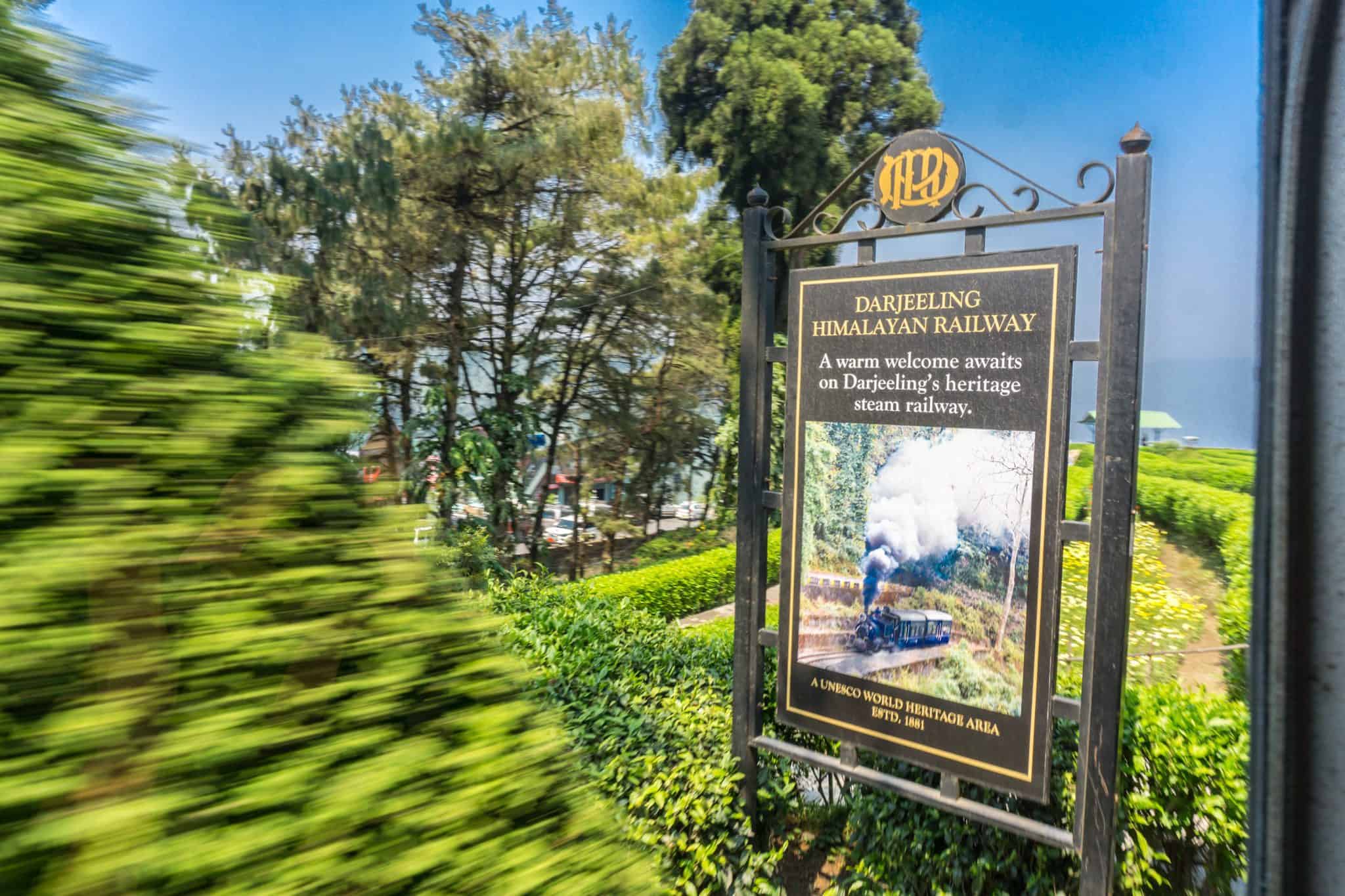 The Darjeeling Himalayan Railway DHR stop in Ghum Station (also spelled Ghoom), West Bengal is the highest train station in India, sitting at 2,258 metres. Also known as the Toy Train, this historic railway is one of the three Indian railways listed as the UNESCO World Heritage Site “Mountain Railways of India“. Opened in 1881 and inscribed on the UNESCO World Heritage list in 1991, UNESCO describes it as “the first, and is still the most outstanding, example of a hill passenger railway.”

A tour of Darjeeling Himalayan Railway will find you on diesel or steam locomotives, as one of India’s most famous mountain railways snakes through zig zag trails and loops, making a round at the picturesque Batasia Loop, with Kanchenjunga, the third highest mountain in the world, as the constant backdrop. This is a two-hour round trip from Darjeeling to Ghum (Ghoom Station).

Ghoom Station is only one of the Darjeeling Toy Train’s railway station stops, as the railway runs between the West Bengali towns of Darjeeling and New Jalpaiguri. The train runs on narrow gauge railway tracks, which, as we’ve written before, means the tracks are narrower than the standard 1,435 mm or 4 ft 8 1⁄2 inches. DHR’s narrow gauge tracks are at around two feet.

When the railway tracks were first laid down in the 1870s-80s, commissioned by an agent of British India’s Eastern Bengal Railway, the locomotives couldn’t handle the steepness of the incline in some areas. In 1882, loops and zig zags were added between Sukna and Gayabari. The Batasia Loop, a spiral railway, was added in 1919 to lower the gradient of ascent of the train in Darjeeling Station. Today, these loops and zig zags allowed the railway to gain altitude—from 100 metres in New Jalpaiguri to 2,200 metres in Darjeeling town.

It stops at thirteen stations:

The Ghoom or Ghum Railway Station is India’s highest railway station, while the DHR headquarters are located in Kurseong. The steam-hauled locomotive Red Panda runs between Kurseong to Darjeeling. From Jalpaiguri to Darjeeling, the train journey runs for approximately seven hours, covering a distance of around 88 kilometres.

On Odyssey Traveller’s tour of Darjeeling, Sikkim, and Bhutan, we take an early morning drive through the verdant tea gardens and Himalayan foothills to Ghoom, for a ride on the DHR Toy Train. For this short joyride, most of the trains will be pulled by historic steam engines, giving us a glimpse of the past. There will also be a stop at Batasia Loop, with a panoramic view of the fields of Darjeeling, as well as a visit to the Himalayan Railway Museum before returning to Darjeeling town.

Odyssey Traveller has been serving global travellers since 1983. Our tours are especially designed for mature and senior travellers, focusing on history, culture, and architecture. Our small groups are typically between 6 to 12 people, and each group is accompanied by an Odyssey Program Leader, supported by national and local guides who share their local knowledge and expertise about each destination we visit. Click through to see the tour itinerary for Darjeeling, Sikkim, and Bhutan.

External articles to assist you on your visit to India 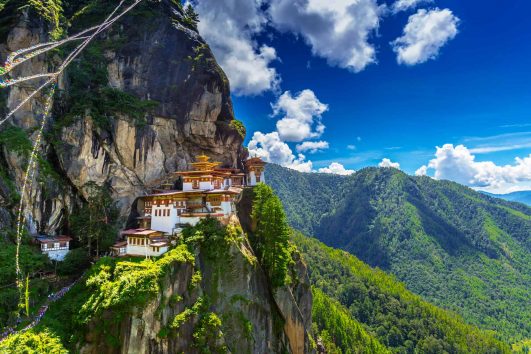 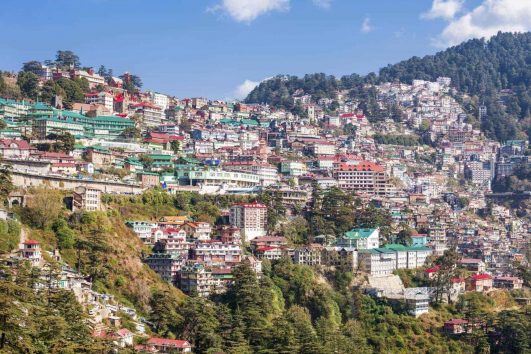