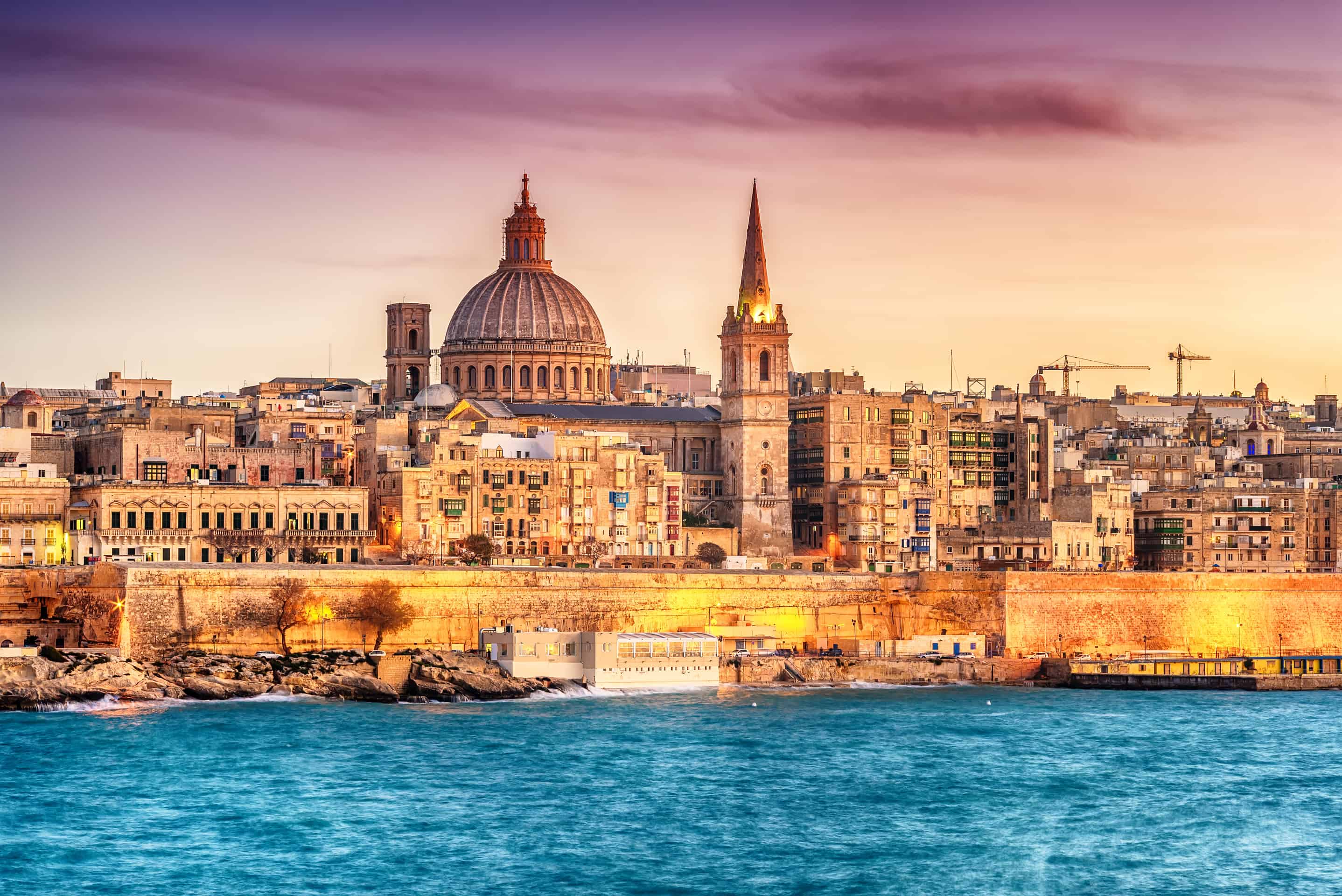 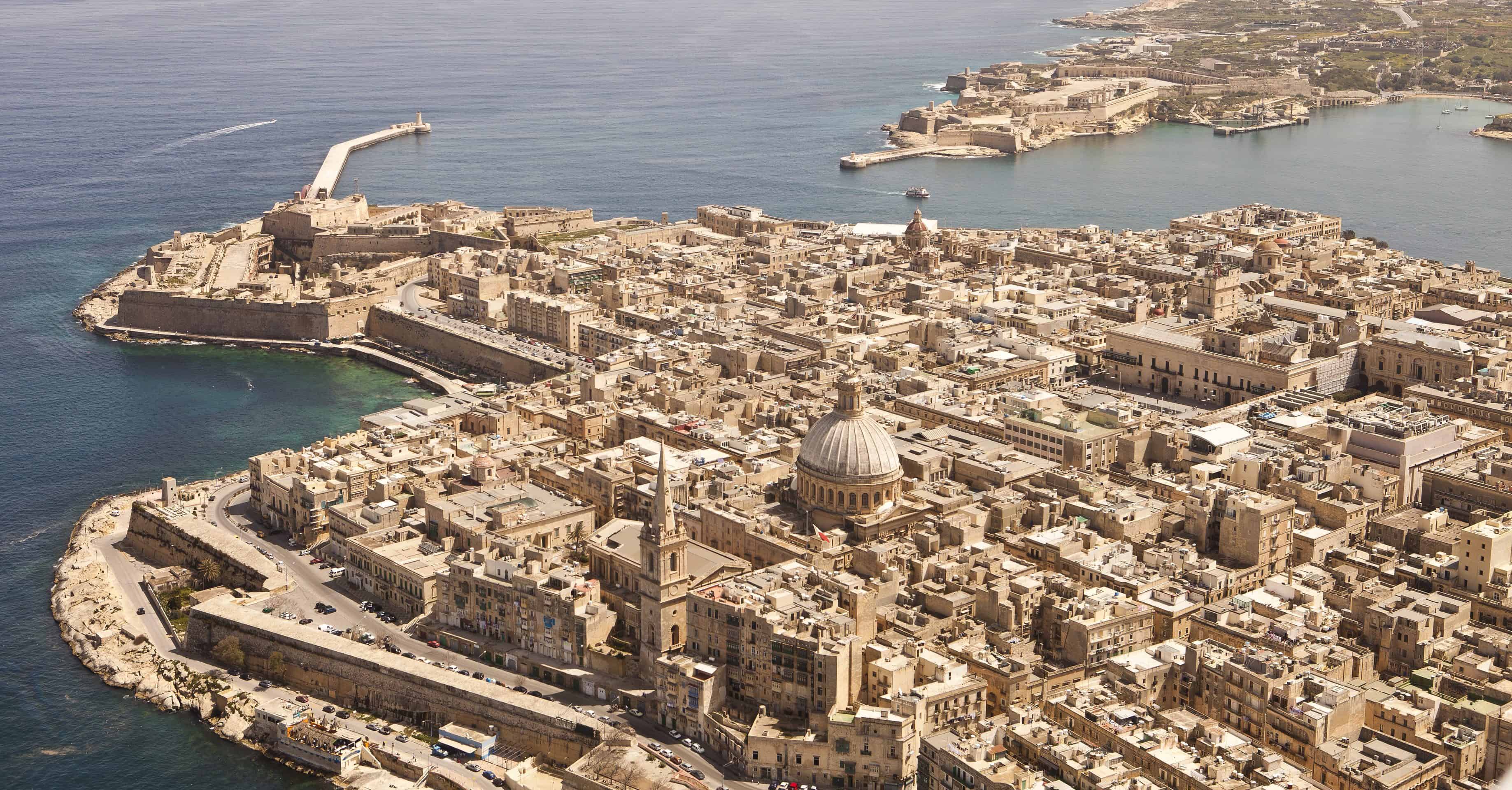 Few European cities capture the imagination quite like Valletta, the evocative golden capital of Malta. Only 1 kilometre by 600 metres, it packs in so much history and culture that when it was made a UNESCO World Heritage Site, UNESCO described it as ‘one of the most concentrated historic areas in the world’. Set on a striking peninsula overlooking Malta’s Grand Harbour, each of Valletta’s palazzi lined streets ends at the Mediterranean Sea.

With its dusty golden hues, Valletta seems like it’s been there for eternity. In fact, it is Malta’s newest city – constructed in the 16th century, a relative newcomer. Until the arrival of the Knights of St. John in Malta in the 16th century, the islands population centre had been the walled city of Mdina and the adjoining city of Rabat.

The Knights wanted an ultra-modern city in order to project their newfound power over Malta. And so they commissioned Europe’s first planned city. Valletta’s planner, Francesco Laparelli, ignored the traditions of previous Maltese cities, and designed Valletta on a rectangular grid, with wide, linear, streets. Each street was lined with buildings of a certain height, to provide protection from the sun, and designed to let in cooling sea breezes. Fearing Turkish invasion, the Knights quickly built fortified walls around the city. 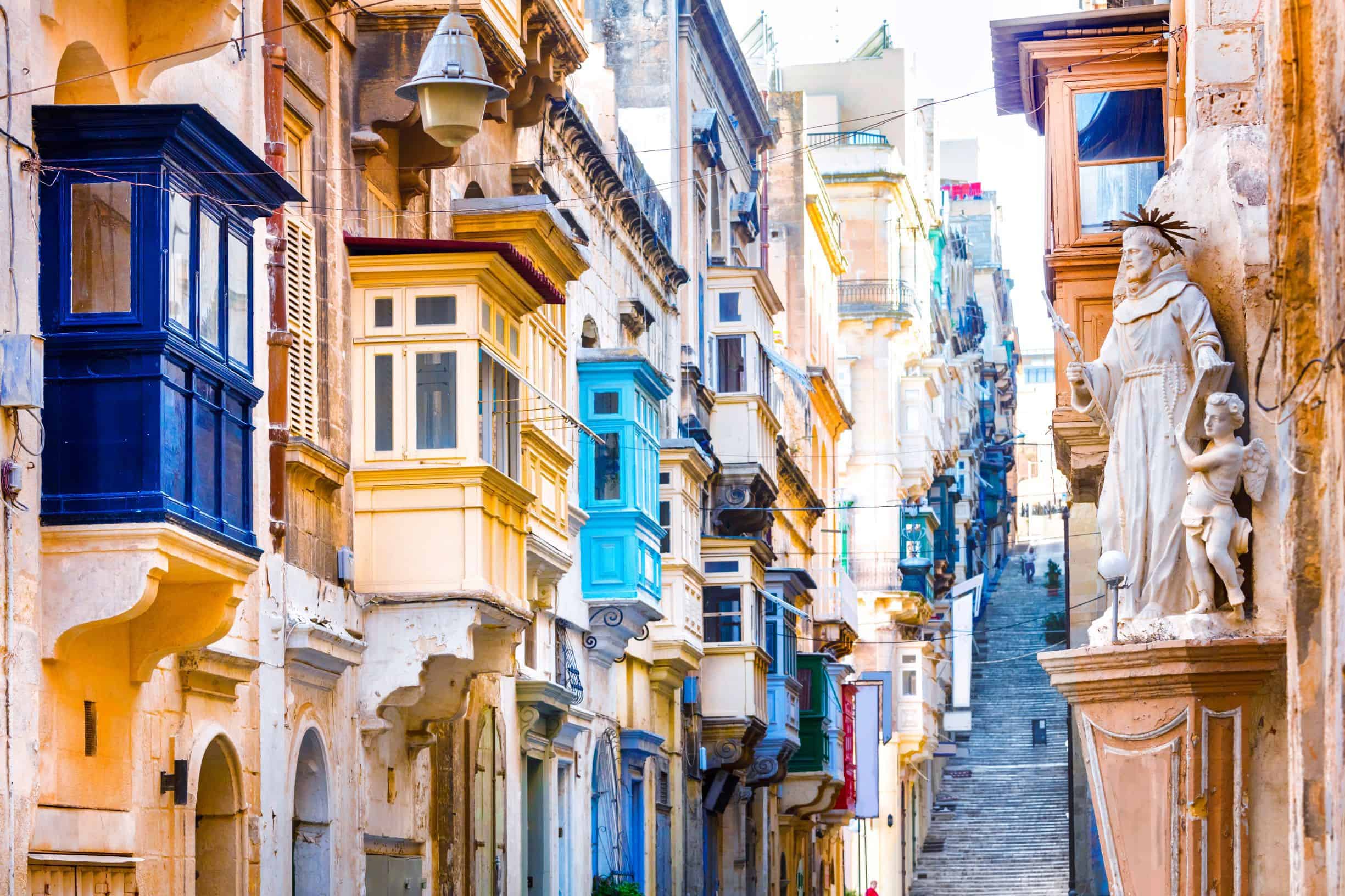 Even today, Valletta’s buildings are primarily Baroque, with streets lined by grand palazzi and evocative statues. The city is an ideal place to explore by a walking tour. Highlights include the magnificent St John’s Co-Cathedral – so-called because it shares, along with the similarly baroque St Paul’s Cathedral in Mdina, the official seat of the Archbishop of Malta. St John’s is home to Caravaggio’s biggest and only signed painting, The Beheading of St. John the Baptist. Other must-see sights include the Grand Master’s Palace, the sumptuous residence of the Knights of St. John, and the National Museum of Archaeology, which has an extensive collection of prehistoric sculpture. Panoramic views of the city can be found at the Upper Barrakka Gardens, a colonnaded garden overlooking the Valletta shore. For another angle on the city, take a ferry or boat trip around the beautiful Grand Harbour.

While Valletta long had a reputation for being rather sleepy, the city has recently been reborn. The Italian architect Renzo Piano – famously the designer of the Pompidou Centre in Paris – has reshaped the cityscape through his redesigned City Gate, Parliament Building and Opera House. Though Piano’s dramatic, modern designs are built in gold brick to pay homage to Valletta’s historic architecture, the projects have proven divisive.

Valletta was declared European Capital of Culture in 2018, further revitalising the city. New bars, cafes and restaurants are opening in 17th and 18th century palazzi, making now an ideal time for a visit to Malta.

You can explore virtually all of Malta from Valletta. Take a day tour of the charming fishing village of Marsaxlokk, or head to the Dwejra Cliffs for stunning views of the Mediterranean Sea. For more history, the underground Hal Saflieni Hypogeum (or necropolis) is easily accessed by bus. 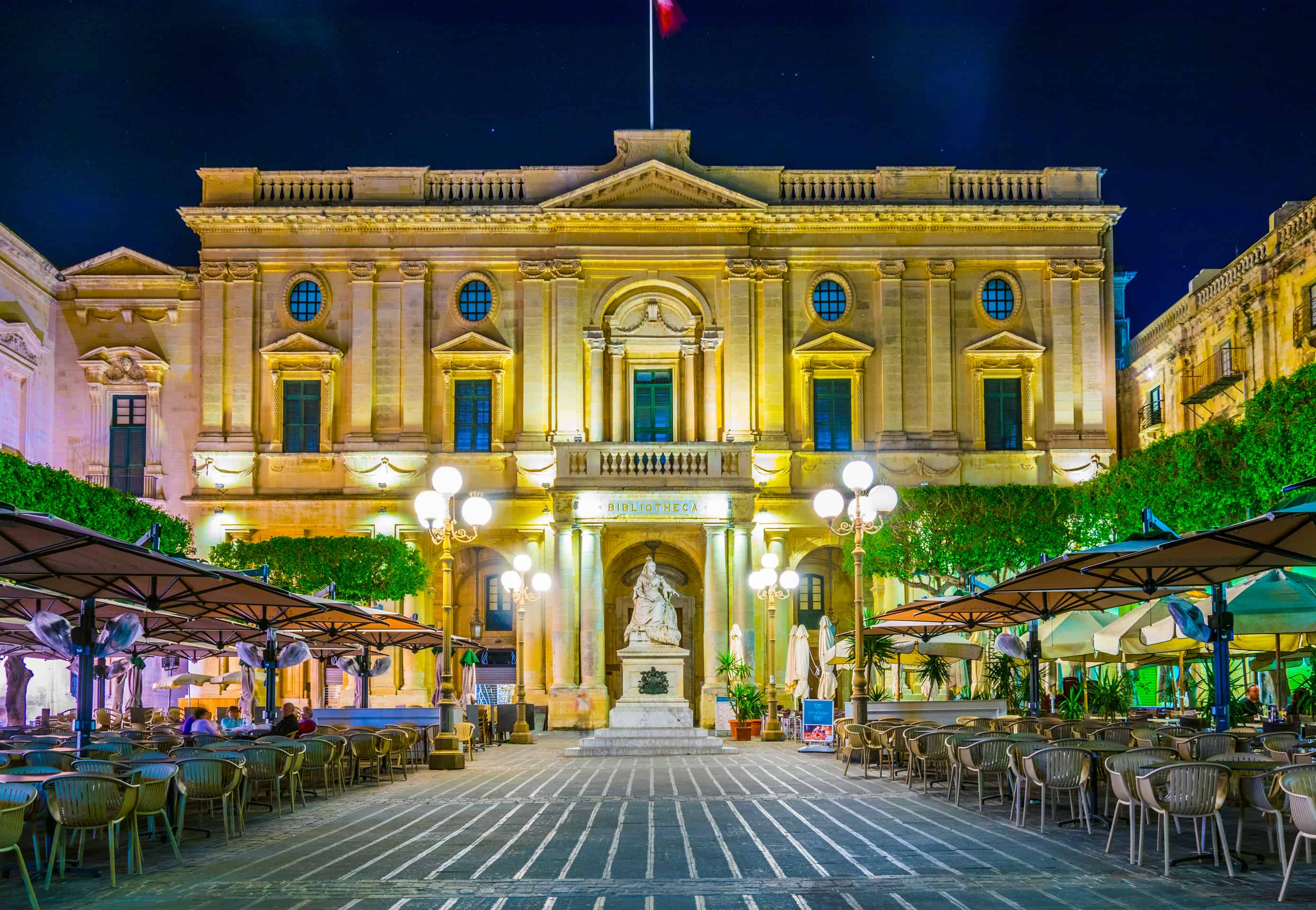