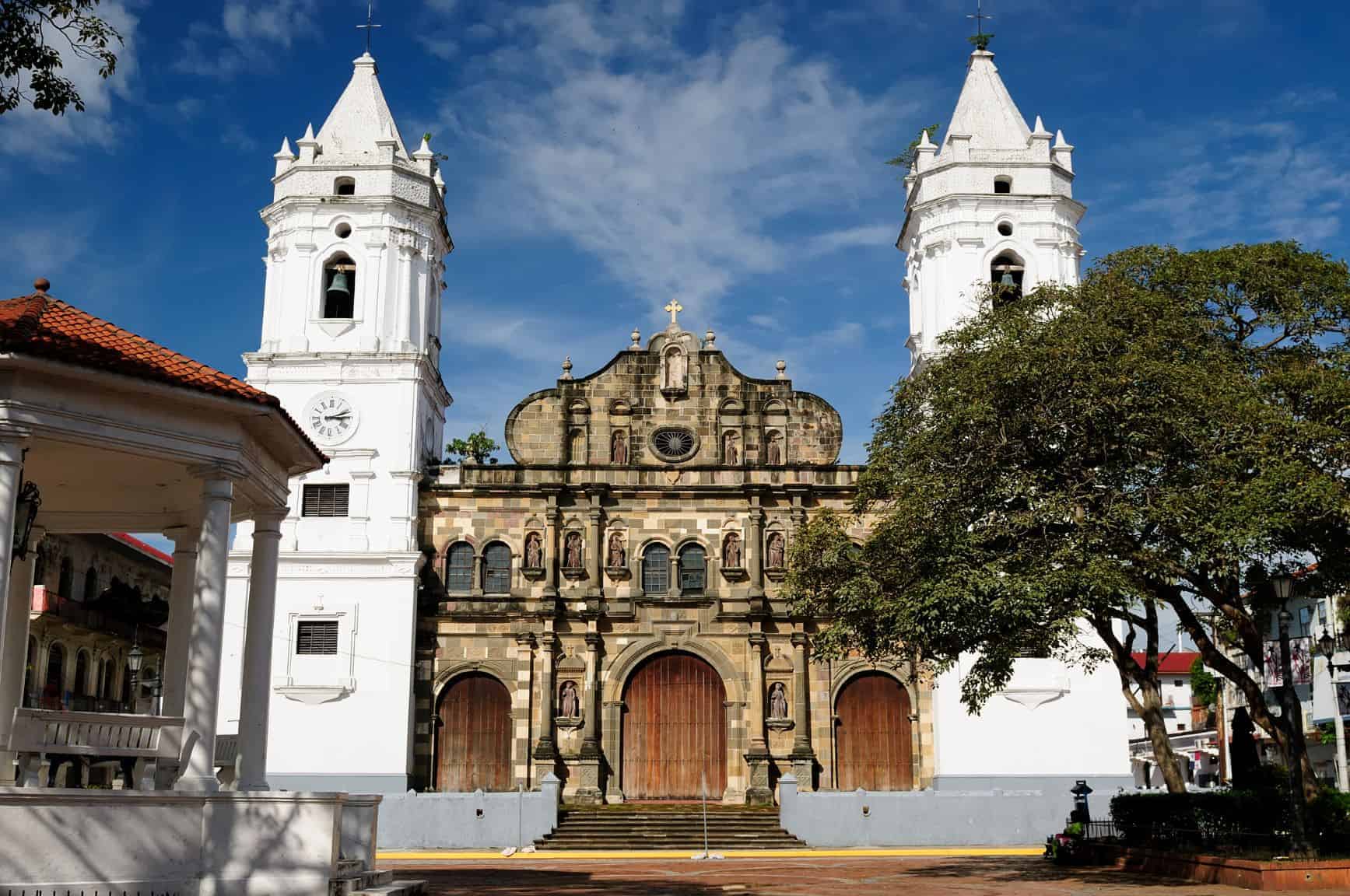 Casco Viejo—“old quarter”, also called Casco Antiguo or San Felipe—is a neighbourhood in Panama City in Central America that has been inscribed on the UNESCO list of World Heritage Sites since 1997. This is the historic district and cultural centre of Panama, built in 1673 after the original site of Panama City, Panama Viejo, was almost completely destroyed by fire and looting by Welsh pirate Henry Morgan. (Morgan would later become Lieutenant Governor of Jamaica.)

Casco Viejo experienced neglect, poverty, and gang violence before finally undergoing restoration in recent years. On your tour of Casco Viejo, you will stroll through a collection of Panama’s earliest colonial buildings in the old town, and experience its museums, art galleries, and restaurants serving Panamanian food. You can go on a free walking tour, a guided walking tour, or a group city tour that will walk you through this exciting and colourful heritage site.

Many of the main attractions are centred around Plaza Bolivar, a plaza named after Simon Bolivar, the Venezuelan military leader who led revolutions against the Spanish Empire.

You will find a monument statue dedicated to Bolivar here. Plaza Bolivar is also referred to as Plaza de San Francisco, as it is home to one of the most ornate churches in the area, Iglesia San Francisco de Asis. The church is across the street from the National Theatre, also a must-see, with its beautiful ceiling frescoes. Nearby is the National Palace of Government and Justice.

One of the landmarks of Panama and its star attraction is the Panama Canal, and you can learn more about the cross-country canal cutting through the Isthmus of Panama at the Panama Canal Museum, located in Casco Viejo. The museum is housed inside the building that once served as headquarters of the French and later US companies who constructed the canal.

At the southern end of Casco Viejo is Plaza Francia, which pays homage to the French and their role in the canal’s construction and to tens of thousands of workers who died during the construction of this engineering feat. The plaza also has dungeons now restored and housing art galleries.

Visiting Panama will not be complete without a visit to a local restaurant and a taste of authentic Panamanian cuisine. Casco Viejo has a concentration of Panama’s best chefs, serving traditional dishes or adding a modern twist to favourite fares.

External articles to assist you on your visit to Panama and Central America: 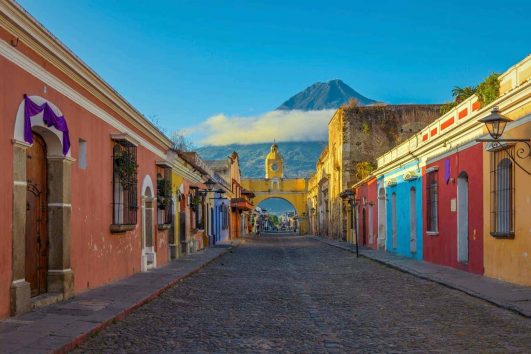