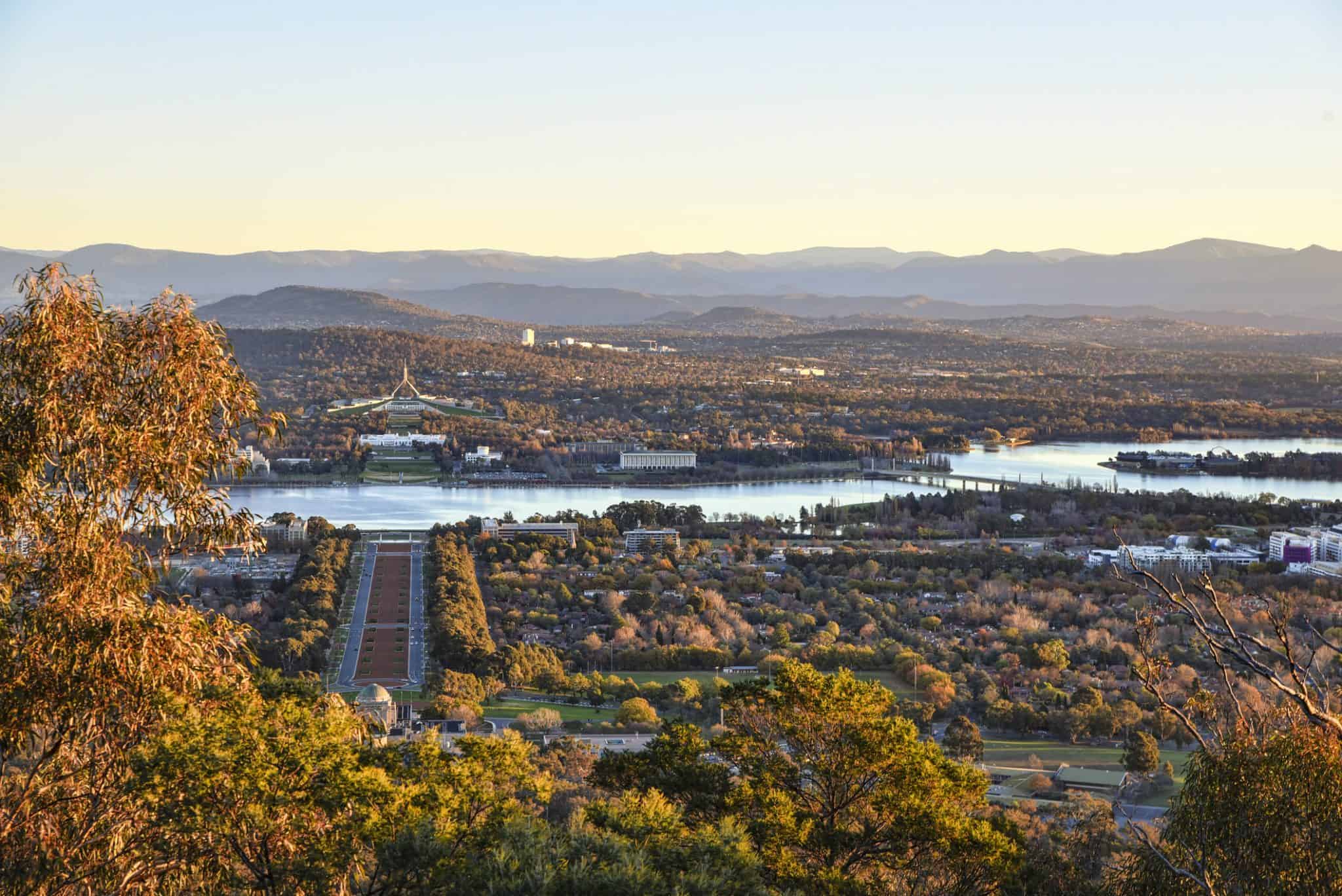 As you probably already know – Canberra, Australia’s capital, is the epicentre for Australian history, culture and politics. The Australian War Memorial and the National Gallery making up just two of five major culture centres in Canberra, our nation’s capital. Join Odyssey’s small group tour to Canberra and make sure to make time to visit these landmarks during your Canberra trip.

The Australian War Memorial is Trip Advisor’s number one attraction in Canberra. It tells the stories of men and women who have served, and continue to serve our nation in conflict, peacekeeping and humanitarian operations. More than 102,000 names of fallen members of the armed forces, along the bronze panels, exclaim the consequences of war all too clearly, while the memorial’s comprehensive galleries try to show the how, where and why.

There is plenty to see if you have a full day to visit the Memorial, so please make sure you make this day trip.

The National Museum (NMA) profiles 50,000 years of Indigenous heritage, reserves and interprets Australia’s social history, exploring the key issues, people and events that have shaped the nation and settlement since 1788. It was formally established by the National Museum of Australia Act 1980. The museum is located on a peninsula in Lake Burley Griffin, central Canberra.

Created in 1960 and formerly the Commonwealth National Library and Commonwealth Parliament Library, is the largest reference library in Australia, responsible under the terms of the National Library Act 1960 for “maintaining and developing a national collection of library material, including a comprehensive collection of library material relating to Australia and the Australian people”.

The comprehensive collection of works in Australia’s national gallery, opened by Her Majesty Queen Elizabeth on 12 October 1982, includes Australian, indigenous and Torres Strait Islander, American and European, Asian and Pacific art; in total over 166,000 permanent works. The national gallery is built in the late 20th-century Brutalist style.

Opened in 1968, the National Portrait Gallery is a collection of significant portraits of famous and infamous Aussies from across the ages, i.e. Captain James Cook, Nick Cave, Barry Humphries, Lin Chin, Mick Fanning, and Betty Cuthbert in various mediums, from sculptures to oils on canvas.

For Odyssey, our Canberra and Southern highlands small group tour, escorted by an Odyssey tour guide, provides a platform for you to discover our nation’s capital on a small group coach tour with only 12 participants.

This type of small group tour of Australia is for the senior traveller who is after a small group tour, escorted by Odyssey’s tour guide/travel expert. We welcome a solo traveller or couples, as well as smaller groups of friends.