Standing at the edge of the Pacific Ocean, Chile is a land of pristine natural beauty and unique experiences. Gaze upon the towering statues of Easter Island, or explore the extraordinary landscape of Valle de la Luna. Discover a travel destination like no other as you journey through the remarkable land of Chile. 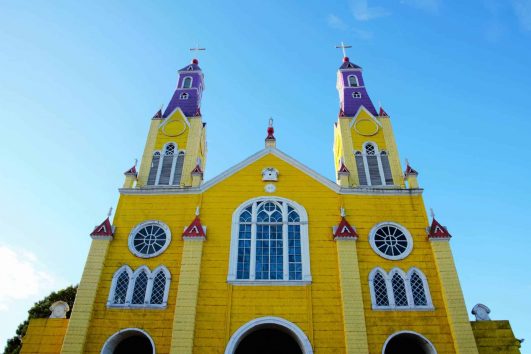 Chile and Easter Island: The Definitive Guide for Seniors

Chile is an extraordinary country, covered every inch by scenic landscapes, incredible wildlife, and long-standing culture.  The tumultuous history undertaken since the time of Spanish colonisation and on the road to a sustainable democracy has…

Odyssey travels by coach and occasionally uses local transport, including trains and ferries. Specifics are always outlined in your tour itinerary. Chile has numerous long-distance bus services that cover the length of country – moreover, they are relatively inexpensive. The country is also well services by local airports. Train services are limited and in the far south of the country, ferry networks operate through the inlets, channels and islands of the region.

Chile is situated along the western coast of South America, and stretches approximately 4,300 kilometres from the Peruvian border to the tip of South America at Cape Horn. The country has a long and unusual shape, with an average of only 177 kilometres from east to west down the length of the country. The terrain of Chile is mountainous, with only one fifth of Chile’s surface being flat.

Given its long coastline, Chile experiences considerable variation in climate, with at least seven major climatic subtypes, ranging from low desert in the north, to Oceanic in the south, and humid subtropical in Easter Island. Depending on when and where you intend to travel, check the weather reports and dress accordingly.

Historic Quarter of the Seaport City of Valparaíso, the eye-catching and colourful district in the seaside city of Valparaíso
Sewell Mining Town, an unhabited mining town built above the world’s largest underground copper mine, El Teniente.
Churches of Chiloé, the architectural styles of which bear a fascinating mix of indigenous and European influences

Numerous festivals and events dot the calendar in Chile. One of the most important events of the year is the Fiestas Patrias, the celebration of Chile’s independence. Held for two days in mid-September, the festival features parades, music, dance competitions, feasting and rodeos. In Chile, the national sport is rodeo, and this rugged competitive sport is celebrated in the Campeonato Nacional de Rodeo, the National Championship of Chilean Rodeo. Held in early April, rodeo competitions are staged alongside a bustling food and crafts fair, while traditional cueca dances are performed at night. Several arts and music festivals are held over the course of the year, including Santiago a Mil, a performing arts festival that stages over 1,000 shows and exhibitions in January, and the Festival de Jazz de Providencia, which draws jazz performers from across the country and the world.

With 6,435 kilometres of coastline, seafood plays a major part in forming Chile’s cuisine. Like other South American nations, Chile has its own version of ceviche, a seafood dish made of raw fish and citrus juices. In Chile, various herbs and spices are added, such as onion, garlic, cilantro, cumin and salt, to ceviche to really bring out the flavours of the dish. Soups and stews feature heavily in Chilean cuisine, with cazuela (a soup made from chicken and/or beef, and vegetables) and sopa patagonica (a soup dish made of pork, shrip, mussels and potatoes) two of the many soup recipes that appear in Chilean cooking. One dish popularly eaten across the day in Chile is the ubiquitous empanada, pastries filled with cheese, seafood and/or ground beef.

Chile is one of the largest producers of wine in the world, with Carménère the most widely produced wine in Chile. If you’re a wine enthusiast, be sure to try a local drop from one of Chile’s many vineyards. Other beverages enjoyed in Chile include Mote con Huesillo, which is husked wheat and dried peaches soaked in sugar water and cinnamon, and terremoto, an alcoholic drink made from pineapple ice-cream, white wine and grenadine.

Generally speaking, Chile is a safe country to travel in, though always exercise common sense while travelling. Bag snatches and related scams in restaurants do occur, so keep an eye on your personal belongings and pay attention to your personal security. Book taxis by phone, as there is a risk of being robbed by unofficial taxi drivers.

Whenever you travel overseas, it’s always wise to take an appropriate travel adaptor. Chile’s electricity supply runs at 220V and 50Hz. Chile uses Type C and Type L electric plugs, so make sure you have the right travel adaptor with you. 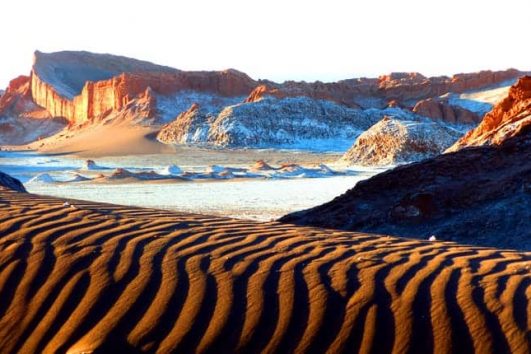 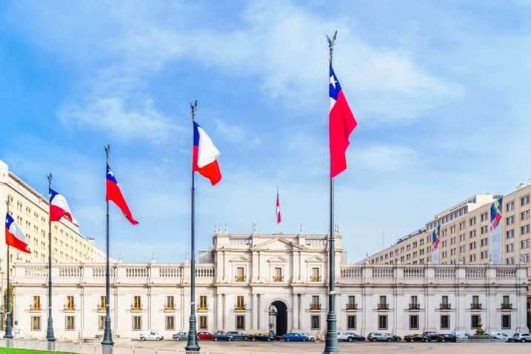 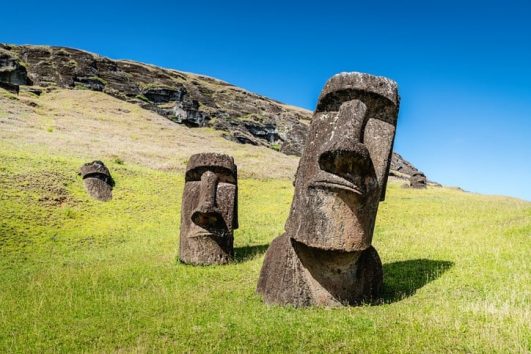 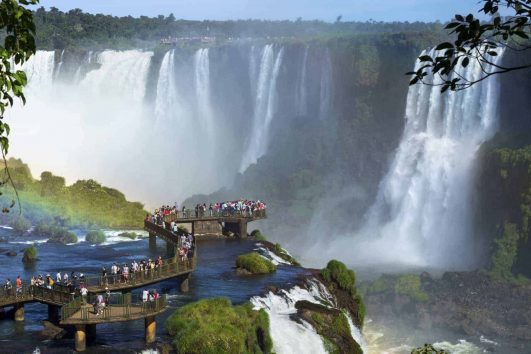 What is the time zone in Chile?

Is tipping customary in Chile?

If you’re on an Odyssey tour, we take care of tipping so you don’t need to give it a second thought. However, in your free time, or if travelling independently, it’s essential that you tip an appropriate amount for services. Tipping is a general custom in Chile, though can vary by service sector. With taxis, it is expected that the fare will be rounded up, while in restaurants, a tip of around 10% (or 5% if a service charge has already been included) is expected. Hotel staff will generally expect a tip for good service.

Wifi should be available in most hotels, cafes and restaurants when travelling in Chile.

Can I use my mobile/cell phone while in Chile?

Check with your cell phone provider to see whether you’re able to make calls and use data while in Chile. Many providers will allow you to pay a daily fee that allows you to make calls and check the internet while only being charged your regular rates. However, be certain to inform your provider that you’re heading overseas, because just like a bank they can turn off your service as a result of unusual activity.