30 places not to miss when visiting Iran

30 places not to miss when visiting Iran 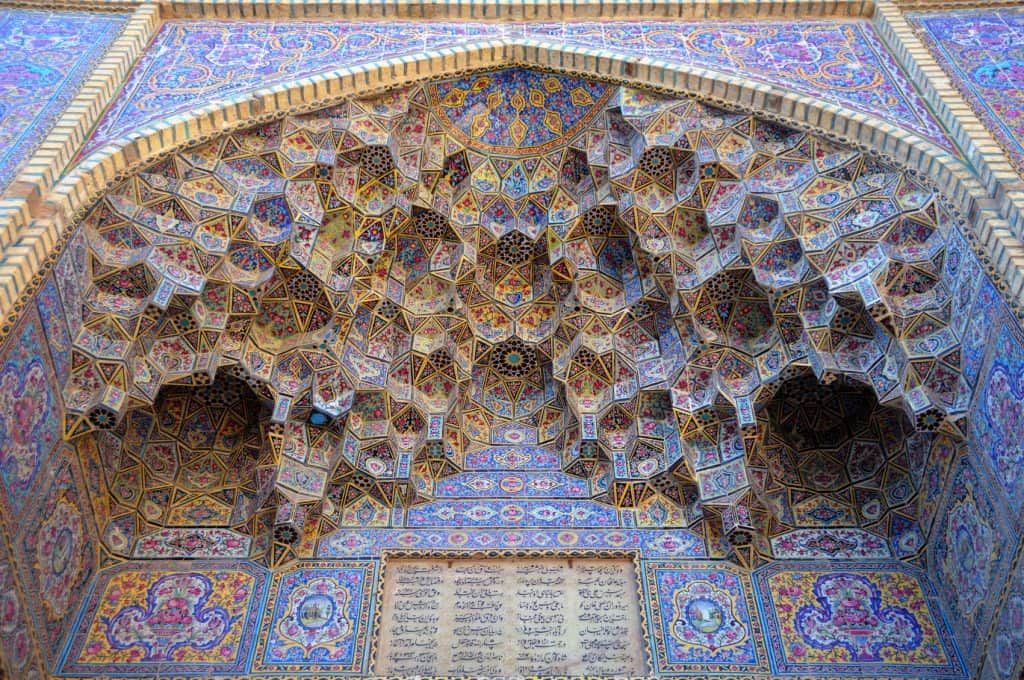 Holidays in Iran are regarded by many travellers as an unforgettable experience.  Not only is it the ancient history,  but also a collection of truly diverse beautiful landscapes that are there to be explored. The people are  welcoming. It’s place on the Silk road has influenced its magnificent art and architecture that is there to be explored.

Here is Odyssey Traveller’s  list of our recommendations of the places you should definitely visit on your Iran holiday.

In 1047, the Seljuks made Esfahan their capital and began to adorn it with their magnificently geometric style of architecture.  When Shah Abbas the Great made Esfahan his capital in 1598, he added many more beautiful buildings to the considerable wealth of history preserved in the construction of earlier periods.  Esfahan is an essential stop when travelling in Iran, and it’s worth spending time here enjoying the beauty of the city.

The Maidan-e Naqsh-e Jahan (‘the image of the world square’) contains many of the main sights to see in Esfahan.  This is the second largest square in the world, and its beauty owes much to the vision of Shah Abbas the Great.  Construction began in 1602 as the centrepiece of his new capital, and consequently it became the home of the finest architectural jewels in the Safavid empire.  Around 15km of bazaar surrounds the square, and the goal posts used in polo games over 400 years ago are still in place at either end.  Locals and tourists flock here to enjoy its gardens and fountains, or shop in the surrounding bazaar.

Shiraz; is also a must see place of interest on any Iran Trip

Shiraz is a city of over 1 million people within Fars province, in the southern Zagros Mountains.  Once a much larger region, its language, Farsi, became the official language of the Persians.  Shiraz held a pivotal role in the later history of Persia, particularly after the Arab invasion.   It became the literary capital thanks, in part, to the reputations of the poets Sa’di, who died in 1291, and Hafez, who died in 1389.  It was the Iranian capital during the mid 1700s the Zand dynasty made it their capital.  Many of the most beautiful buildings were built or underwent restoration in this period.  Always a centre for learning and all things fine, Shiraz fortunately escaped destruction by Genghis Khan and Tamerlane’s forces.  In the Safavid period, European traders came here to export the city’s famous wine.

When in Shiraz, don’t miss:

Tehran, the capital city of Iran 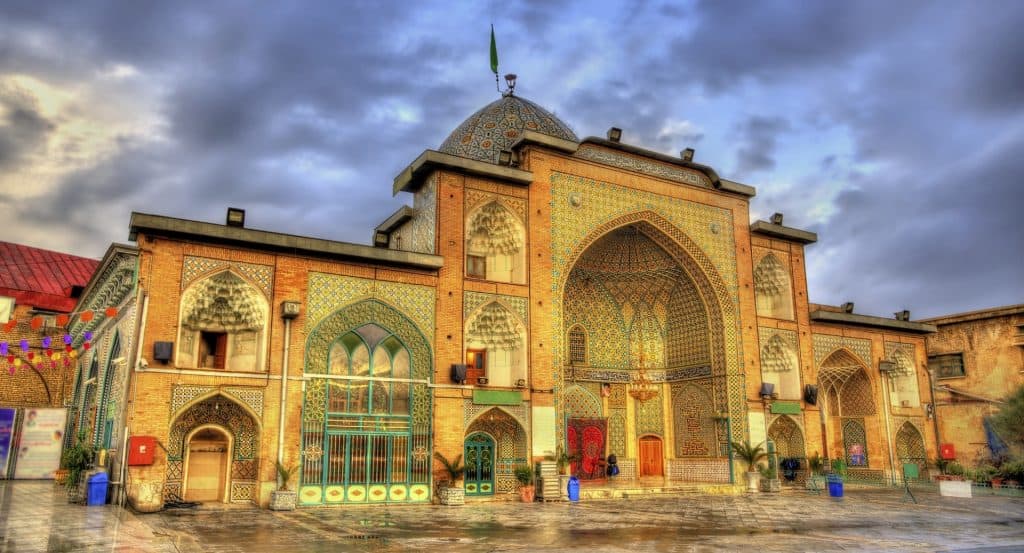 Tehran was first known in the 13th century as a village of Rey, at that time the main urban centre under the Achaemenid Empire  After its sacking by the Mongols in 1220, the survivors fled to Tehran, turning the village into a moderately prosperous trading centre.  In the 16th century the Safavid king Tahmasb I laid out gardens, caravanserai, and a wall with 114 towers to protect the town.  It continued to grow during the 18th century and became Iran’s 32nd capital city in 1795.  The palaces and gardens of the 18th century Qajar dynasty and the following Pahlavis are now places of interest, along with Tehran’s wonderful museums.

Key Places of interest in Tehran

Yazd, an oasis in a tour of Iran

Yazd is an historic Silk Road oasis town set to the east of the Zagros mountains between two deserts. The extremely hot temperatures in summer led to the development of architecture adapted to its desert surroundings.  Consequently, it’s nicknamed Shahr-e Badgirha (the City of Windcatchers), after its many fine badgirs (wind towers).  These rely on the wind and convection to cool houses and the water reservoirs in the town area.

After the Arab conquest of Iran in the 7th century, many Zoroastrians migrated to Yazd from neighbouring provinces.  The Arabs allowed Yazd to remain Zoroastrian even after its conquest, and Islam only gradually became the dominant religion in the city.

Key places to explore when visiting Yazd are;

The northwestern area of Iran is home to two of Iran’s UNESCO World Heritage listed sites, Takht-e Soleyman (the Throne of Solomon), and the mausoleum of Oljaytu at Soltaniyeh.

Hamadan, once known as Ecbatana, was one of the ancient world’s greatest cities.  It lies on the legendary Silk Road between Mesopotamia and the Iranian Plateau.

Places to visit around of Hamadan

First settled in the 4th millennium BCE, the history of the lovely city of Kashan is interwoven with legend.  One oral history has the Bible’s Three Wise Men setting out from here to pay their respects to the baby Jesus.  This is distinctly possible, as the Three Wise Men were magis (Zoroastrian priests) — hence ‘the Adoration of the Magi’.  During the Seljuk period (1051-1220 CE), Kashan became famous for its textiles, pottery and tiles.

The must-see sights in Kashan are:

Finally you have a list of 30 places recommended by Odyssey Travellers as the must see places on a tour of Iran. They are unique set, often recognised  by UNESCO as important experiences and buildings in the world. Recognised for their contribution to human settlement.

These articles may also assist in you with your Iran travel plans. The first is a general piece on Iran  The second article is on Persepolis