Questions about Tajikistan for senior travellers 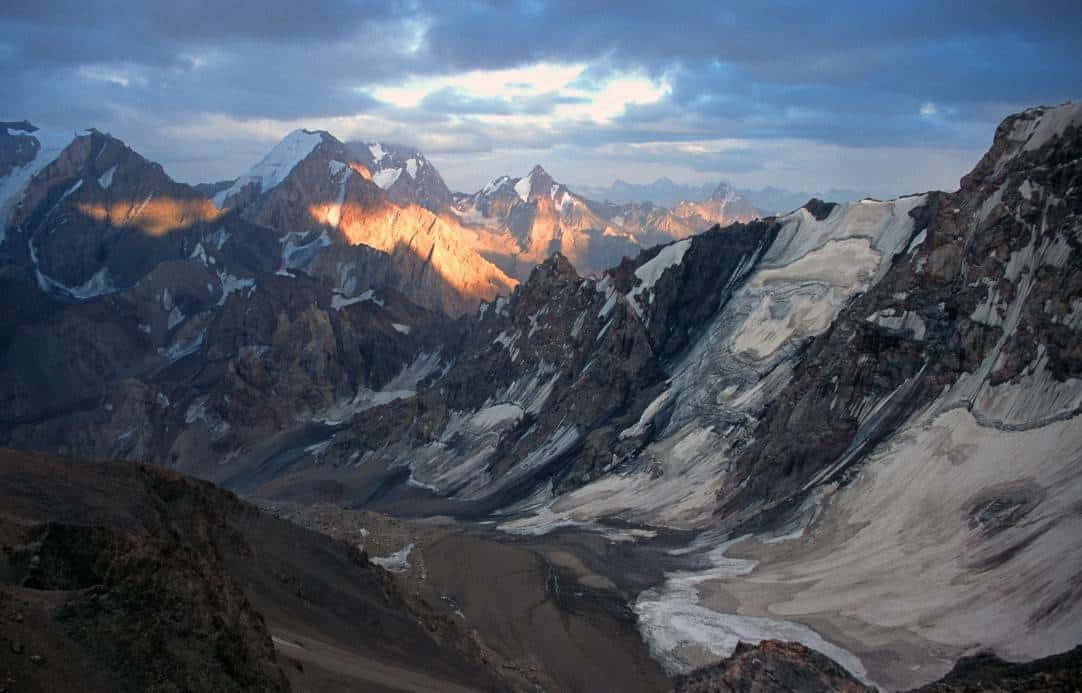 This escorted small group tour traverses this expanse, from Ulaanbaatar to St Petersburg; from the Mongolian Steppes to Siberian taiga and tundra; over the Ural Mountains that divide Asia and Europe to the waterways of Golden Ring. Our program for couples and solo travellers uses two of the great rail journeys of the world; the Trans Mongolian Express and the Trans Siberian Express.

A small group tour for senior couples and solo travellers to Harbin, located in the north-east of China, is now home to one of the four biggest ice and snow festivals in the world. Harbin is one of China’s most popular winter destinations. The Harbin Ice and Snow festival began in 1963, each year the city has sought to create a festival that exceeds the artistic creativity of the previous festival. Harbin is called “Ice City,” and the winters are bitterly cold, but the conditions are just right for the ice festival.