Odyssey offers easy, convenient, and relaxed escorted small group tours across the Mediterranean and beyond. We explore Corsica’s incredible natural beauty, its Franco-Italian heritage, Natural Heritage Sites, and incredible seaside towns, with some truly spectacular scenery along the way. This and more is all waiting to be explored on one of Odyssey’s small group tours of Corsica, designed for the senior traveller, and led by experienced, and enthusiastic like minded people.

For centuries Malta, Sicily,  Sardinia and Corsica held the key to the Mediterranean. Unlike other European tour companies, Odyssey provides a tour leader and local guides to share detailed itineraries about the destinations on these small group journeys. This escorted tour of western Mediterranean explores the geography, history, culture and peoples of these 4 islands. Small group tour for mature couples and solo travellers. A reasonable single supplement is charged.

Situated amidst the turquoise waters of the Mediterranean, the rugged island of Corsica holds much for the mature traveller looking to discover something new. Take in the cobbled streets of the old town of Calvi, or get out of the city and onto the white sandy beaches of the Tyrrhenian Sea coast. Inland, head to the rugged cliffs of the Col de Bavella. With its stunning natural scenery and picturesque coastal towns, Corsica is a feast for the eyes and a wonderful travel destination. Join Odyssey Traveller as we take you on a journey across this beautiful island. 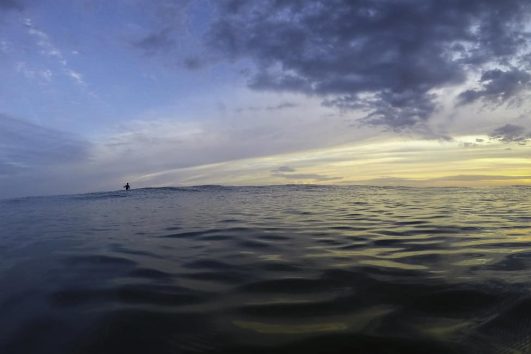 Article about the history of where the Mediterranean sea meets the Atlantic ocean for the explorers from Crete, Italy, Spain, including the Phoenicians and the Romans. For senior couples and mature solo travelers interested in small group educational tour. 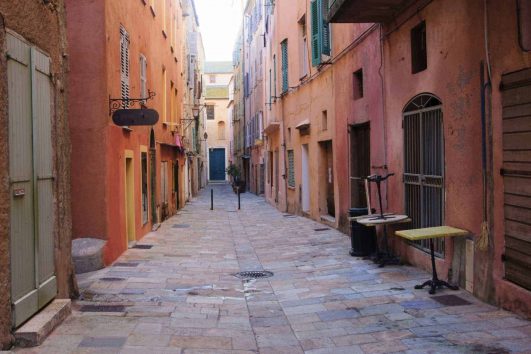 About Malta, Sicily, Sardinia and Corsica: islands of the western Mediterranean

Odyssey travels by coach and occasionally uses local transport, including trains and ferries. Specifics are always outlined in your tour itinerary. Buses operate on routes around the island, though service availability can be somewhat limited. Corsica’s single train line, the Chemin de Fer de la Corse, links Ajaccio and Bastia, and is a very scenic, if somewhat limited, way to travel.

Corsica is the fourth largest island in the Mediterranean, after Sicily, Sardinia, and Cyprus. The terrain of Corsica is largely mountainous, with Corsica contatining a cluster of 20 peaks exceeding 2,000 metres. Corsica has 1,000 kilometres of coastline and contains more than 200 beaches.

Corsica has a warm Mediterranean climate, with warm summers and mild winters. Depending on when you intend to travel, check the weather reports and dress accordingly.

Gulf of Porto: Calanche of Piana, Gulf of Girolata, Scandola Reserve – a rugged landscape cliffs, mountains and scrubland, which together constitute a distinctive and eye-catching natural landscape.

Numerous festivals and events dot the calendar in Corsica. Given the deep influence of the Catholic church in Corsica, religious festivals are of great signficance in Corsica, most particularly Holy Week, with processions in towns across Corsica commemorating and re-enacting Jesus Christ’s crucifixion. The produce of the island is showcased in several events such as the Festival of the Almond, the Festival of the Olive, and Festival of the Fig. Other notable events include Fête de la Musique (Festival of Music) and Feira di Musica Classica, Santa Reparata di Balagna (Classical Music Festival).

Corsica has a long history of wine-making, with many types of wine still produced and consumed in Corsica. Aside from wine, several different liqueurs are made and enjoyed in Corsica, including aquavita (a local grappa) and myrtle (a liqueur made from berries).

Generally speaking, Corsica is safe to travel in, though always exercise common sense while travelling. Theft has been a problem in Corsica, so keep a close eye on your valuables and pay attention to your personal security.

Whenever you travel overseas, it’s always wise to take an appropriate travel adaptor. Corsica’s electricity supply runs at 230V and 50Hz. Corsica uses Type C and Type E electric plugs, so make sure you have the right travel adaptor with you. 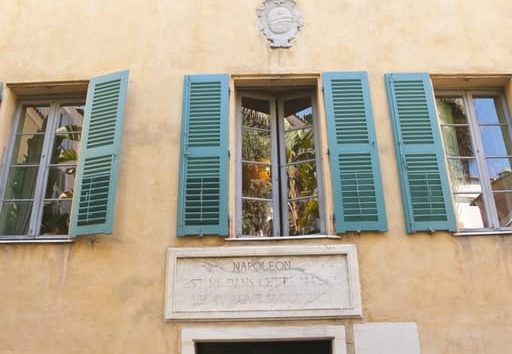 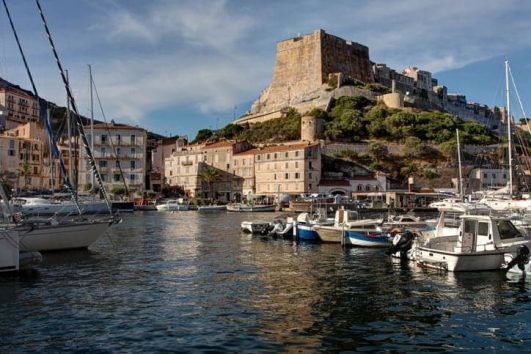 Bonifacio Citadel, the imposing fortress that towers over the town of Bonifacio. 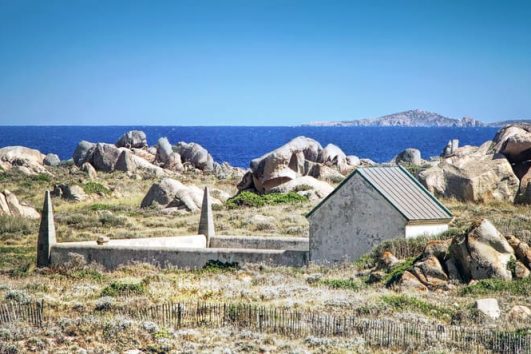 Lavezzi archipelago, a breath-taking natural reserve located in the south of Corsica.

What time zone is Corsica in?

Is tipping customary in Corsica?

If you’re on an Odyssey tour, we take care of tipping so you don’t need to give it a second thought. However, in your free time, or if travelling independently, it’s essential that you tip an appropriate amount for services. Tipping is not mandatory in Corsica, though it is appreciated. Small tips will generally be accepted by restaurant servers, drivers, and hotel staff for good service.

Wifi should be available in many hotels, cafes and restaurants when travelling in Corsica.

Can I use my mobile/cell phone while in Corsica?

Check with your cell phone provider to see whether you’re able to make calls and use data while in Corsica. Many providers will allow you to pay a daily fee that allows you to make calls and check the internet while only being charged your regular rates. However, be certain to inform your provider that you’re heading overseas, because just like a bank they can turn off your service as a result of unusual activity.

External articles to assist you on your visit to Corsica: