If you are a lover of the world's greatest playwright, William Shakespeare, then this small group tour is for you. On this unique travel experience, we will attend six Shakespearean performances in both Stratford and London while learning more about the dramatist's most famous plays and how his life shaped his work. Another highlight of the tour will be exclusive illustrated lectures by world-renowned academics.

As part of the tour we will be attending plays put on by the Royal Shakespeare Theatre, a theatre based in Shakespeare's birthplace that is dedicated to bringing Shakespeare and his work to as many audiences as possible.

About the Shakespeare Tour

We begin our tour in Stratford-upon-Avon, a Tudor market town with more than 800 years of history. Home to quaint cottages, thatched roofs and lovely gardens, it is renowned worldwide for being the birthplace of William Shakespeare in 1564, as well as where he died in 1616. As well as watching plays and participating in post-performance discussions with your peers, we will visit Shakespeare's birthplace and see how his story began and the places he lived. After our three performances here, we make our way to London. In London, we have the opportunity to spend the day at the Globe theatre, where we will have a tour that is not available to the general public. We will have a lecture about the formidable theatre, originally built in 1599 by Shakespeare's playing company, the Lord Chamberlain's Men before seeing a performance there in the evening.

An English poet, playwright and actor, William Shakespeare was born in 1564 to John Shakespeare and Mary Arden. He lived with his family in Stratford-upon-Avon until he was eighteen, at which point he married Anne Hathaway, eight years his senior and already pregnant with their first child. Not all of Shakespeare's life is well-documented but by 1592 he had established a reputation in London. During this time he became a founding member of The Lord Chamberlain’s Men, a company of actors, later known as the King's Men. He produced most of his known work between 1589 and 1613, writing some of his most well-known plays like Macbeth and King Lear while in London. He died in 1616, at the age of 52 and is buried in the Holy Trinity church in his hometown.

This link takes you to the Folger Shakespeare library for more information.

How many plays did Shakespeare write?

Generally, it is accepted that Shakespeare wrote thirty-seven plays. However, no one can be sure because of the means of documenting writing at the time. If we include the last play that Shakepseare was working on with John Fletcher, The Two Noble Kinsmen, and the the two ‘lost’ plays of Shakespeare, Cardenio and Love’s Labour’s Won, the the number would be forty plays.

Does Shakespeare have any descendants?

Shakespeare and his wife, Anne Hathaway, had three children. Susanna, born in 1583 and twins, Hamnet and Judith, born 1585. Hamnet did not survive to adulthood.

Susanna married John Hall in 1607 and they had one child Elizabeth, who was married twice but had no children by either husband. Judith married Thomas Quiney in 1616 and the couple had three sons. Sadly, Shakespeare Quiney died in infancy and their other sons, Richard and Thomas, both died in 1639. This means there are no legitimate descendants from Shakespeare’s line.

However, Shakespeare’s sister, Joan, married William Hart and there are many descendants from this partnership alive today.

What is Shakespeare's most famous play?

One of the most remarkable things about Shakespeare is there is no one play that dominates his legacy and many people would likely have a different opinion about which of his plays is the most famous or successful. Many literary critics consider Hamlet, the tragic story of the Prince of Denmark avenging his father’s death, as his greatest work. However, in popular culture, arguably Romeo and Juliet is the most well-known. In the US, A Midsummer Night’s Dream is the most performed of Shakespeare’s plays while the gritty drama Macbeth has inspired more than ten film adaptations.

Overview: Upon arrival in London we will come to the hotel individually. There will be some free time before we join our Tour Leader for our tour orientation followed by our welcome dinner.

Overview: We will transfer by coach to Stratford-Upon-Avon. Along the way, we will enjoy lunch at a local restaurant en route before checking into our hotel. At the Shakespeare Birthplace Trust we will attend a Welcome & Introduction to our course. Highlights will be illustrated lectures by renowned academics and a Q&A Session with a member of The Royal Shakespeare Company.

During our time in Stratford we will visit Shakespeare’s birthplace. We will see the Trust treasures which include a display of documents relating to Shakespeare’s life and times, and other treasures from the archive of the Royal Shakespeare Company.

In Stratford we will attend 3 performances and post performance discussions, details still to be finalised.*

* We are awaiting final confirmation on course content and lectures in Stratford.

Accommodation: 3 nights at The Falcon Hotel or similar.

Overview: This morning will be at leisure before our post-performance discussion (TBC). In the afternoon we will transfer to London.

Overview: We have a free day to explore on individually, and a performance in the evening.

Overview: After breakfast we visit the Victoria & Albert Museum, the world’s largest museum of decorative arts and design, housing a permanent collection of over 4.5 million objects. There will be a performance scheduled for this evening, details still to be confirmed.

Overview: We will have time to enjoy breakfast at the hotel before our visit to the Globe Theatre. Our classes today commence with a tour of the theatre with a Globe Education Practitioner. This is an exclusive tour which is not available to the general public. We will visit Shakespeare’s Globe Exhibition, enjoy a guided tour around the Rose archaeological remains, and attend a lecture and demonstration before attending an evening performance at the Globe Theatre.

1
Take advantage of tickets to 6 performances in Stratford and London.
2
Experience exclusive behind-the-scenes tours of Shakespeare’s Globe in London and the Memorial Theatre in Stratford-upon-Avon.
3
Join post-performance discussions with experts in Stratford.
4
Enjoy illustrated lectures by renowned academics and theatre professionals.
5
Enjoy a Q&A session with a member of The Royal Shakespeare Company. 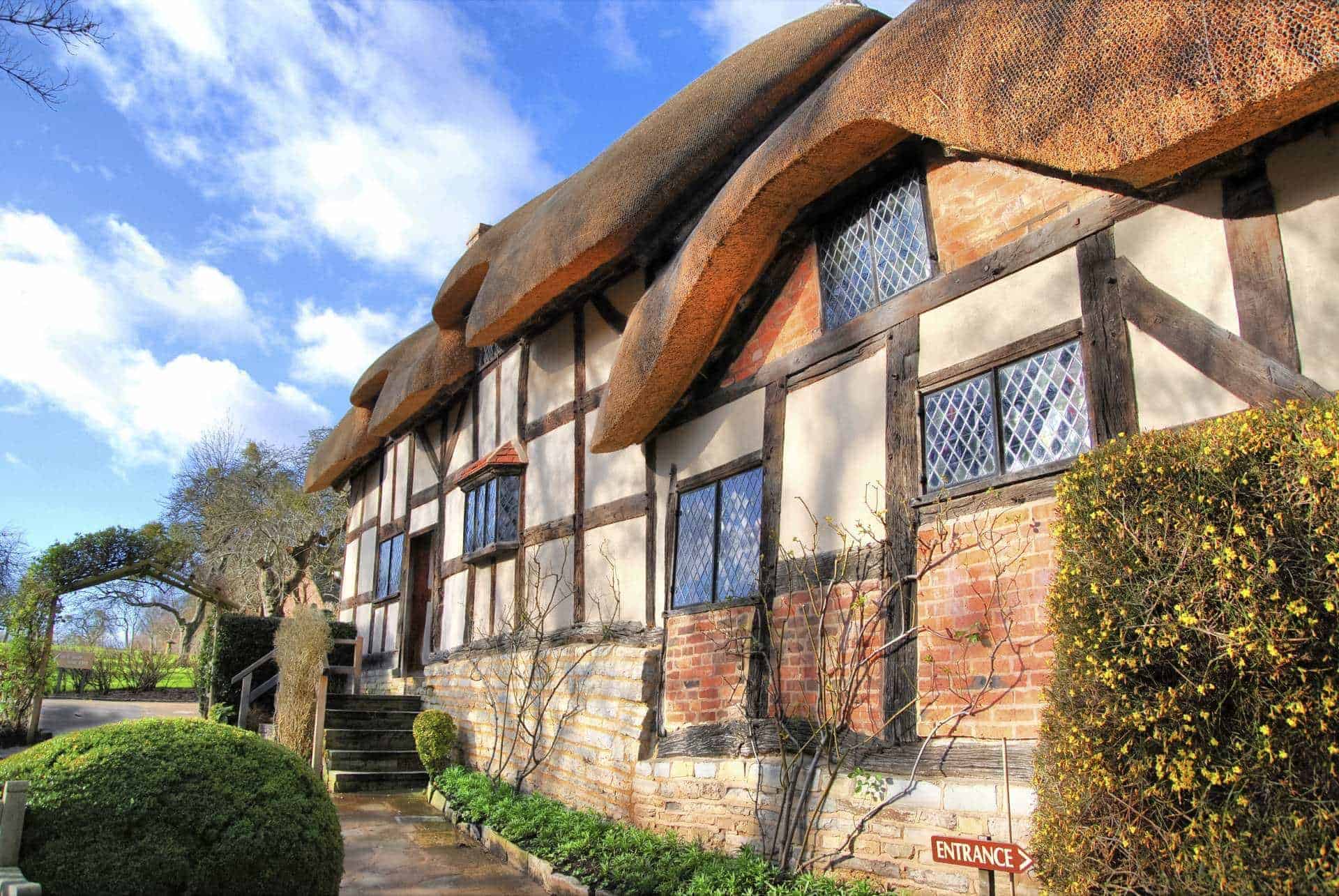 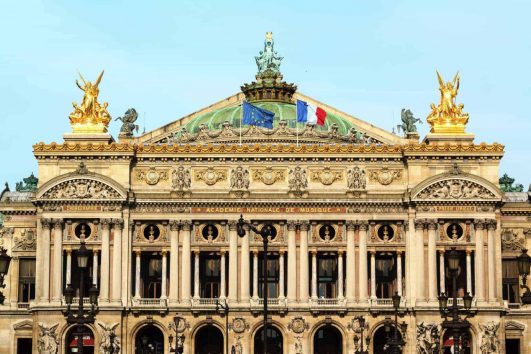