Convicts and Colonials in NSW | Summer School in Blue Mountains

Convicts and Colonials in NSW

In 2021 Odyssey is offering a week long course on the early years of white settlement in NSW at our Summer School in the Blue Mountains.

Each day we’ll begin with a discussion of some aspect of the subject and then take an excursion to a local (or relatively local) place of colonial interest. The subject is vast and, obviously, impossible to cover in just one week. This course will, however, serve to whet the appetite for further study, and will also provide the opportunity for an interest filled week in pleasant surroundings with congenial company.

This course should appeal to seniors with an interest in the history of white settlement in Australia, but with a rather shaky memory of primary school lessons. Blaxland, Wentworth and Lawson crossed the Blue Mountains in 1813 and Edward Hargreaves discovered gold in Bathurst in 1850. We were drilled with these facts. But, how far did the explorers actually get, and what about Willian Tipple Smith who discovered gold three years before Hargreaves? Conflicts with the indigenous population were hardly mentioned, and it seemed that all convicts were sent out for stealing a loaf of bread.

This week long course aims to look at just who the convicts were and why the settlement was established in the first place. It will spend some time looking at the early conflicts with the locals and at the lives of some of the convicts. It will also examine the stories of a few of the first settlers (both men and women) and the difficulties they faced, as well as the success (or failure) they had. Because we’ll be based in Katoomba, we’ll be able to leave the classroom each day and visit some of the places associated with early white settlement. We’ll be close enough to Parramatta, Richmond and Bathurst to visit each of these places. It may surprise some of you to discover the rich array of colonial buildings available for us to explore.

Odyssey offers a collection of week-long learning programs offered each January in Hobart, Tasmania. Our 2021 classes will be held in Leura, Blue Mountains, NSW (due to Covid-19 border restrictions). Courses are refreshed for each year’s programs. Classes are limited to 15 people.

Our teaching rooms are located at the Fairmont resort in Leura. This location enables us to screen relevant documentaries and films, and to maintain engaging teaching environments.

Summer School programs are designed to encourage participation. Expect regular discussions and tutorial exercises, as well as various group activities. The majority of our courses also feature memorable educational excursions, which take full advantage of all that the Blue Mountains have to offer. Other programs feature outings and excursions to sites of cultural significance, in order to blend classroom learning with more interactive and hands-on educational experiences.

1
Discover the truth about the convicts, well, some of them anyway.
2
Visit Elizabeth Farm near Parramatta to see where Elizabeth Macarthur lived and worked.
3
Drive Bells Line of Road from Windsor and be surprised by the existence of a 19th century Turkish Bath House at Mount Wilson.
4
Wander through what remains of Hartley Historic Village, just west of the mountains, with its 17 buildings of historic interest.
5
Find out just why wagon loads of young Irish girls took the long journey to Bathurst. 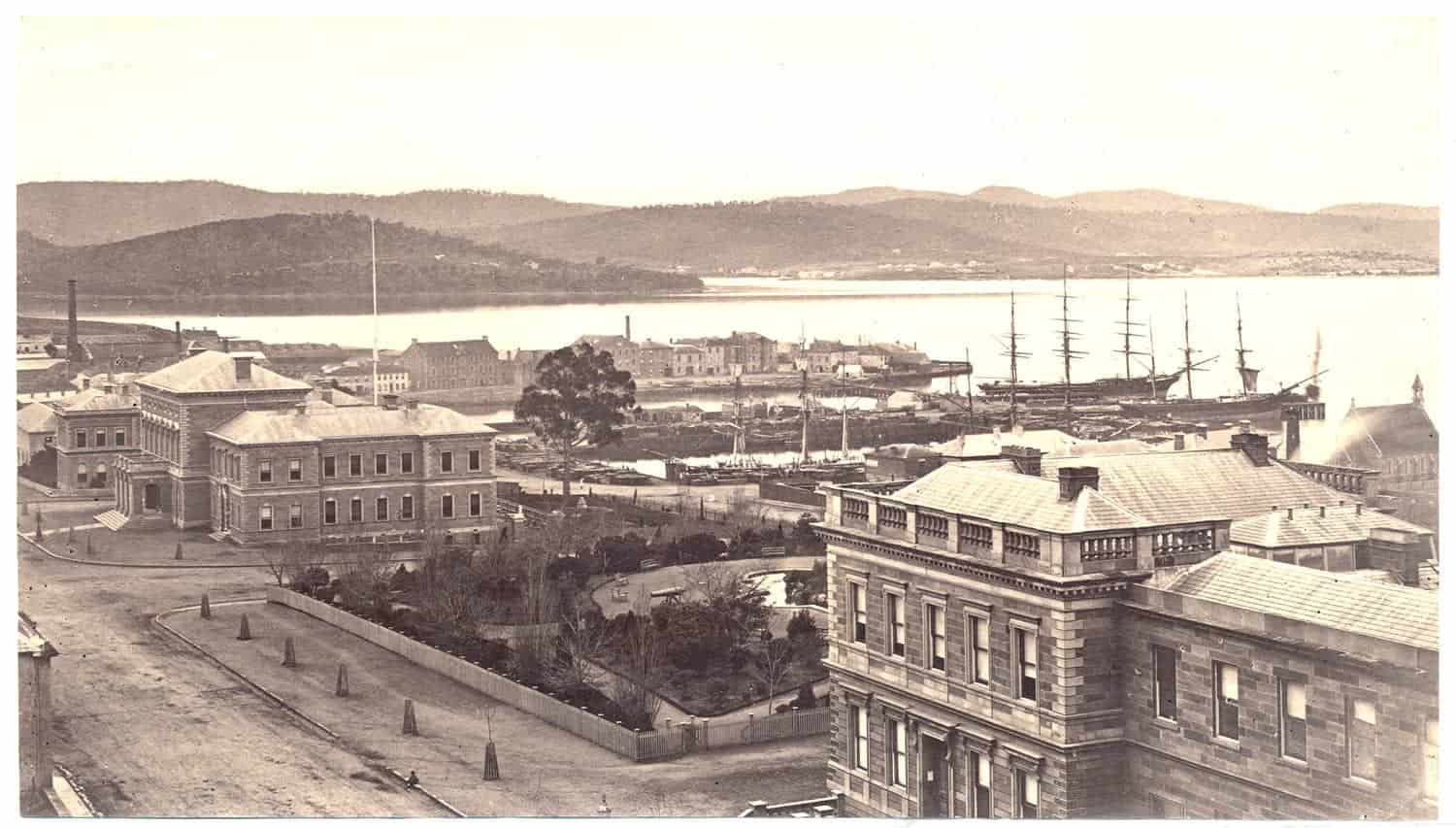 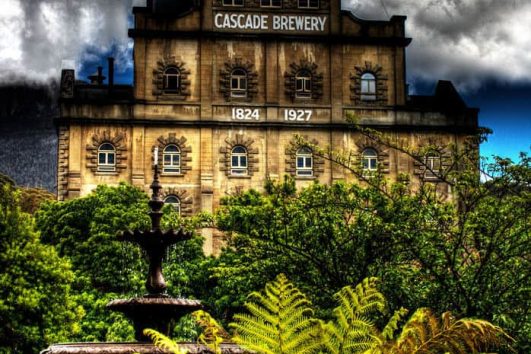 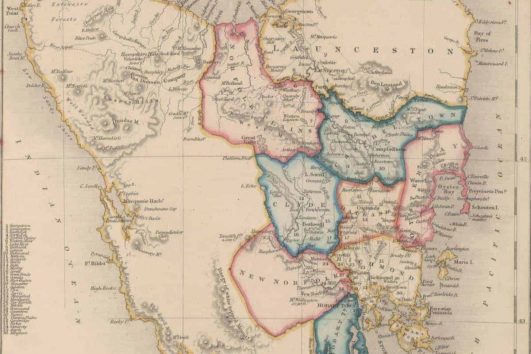 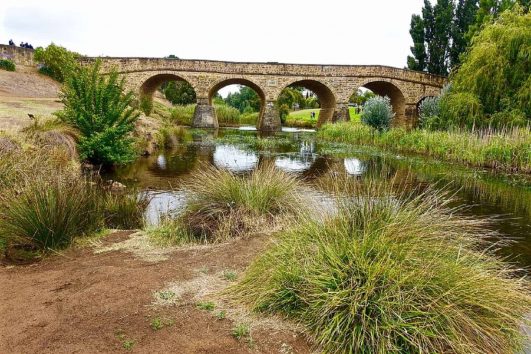 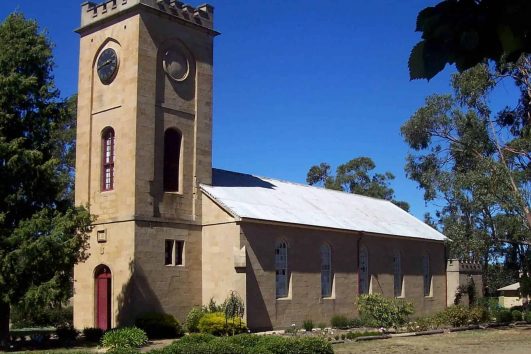 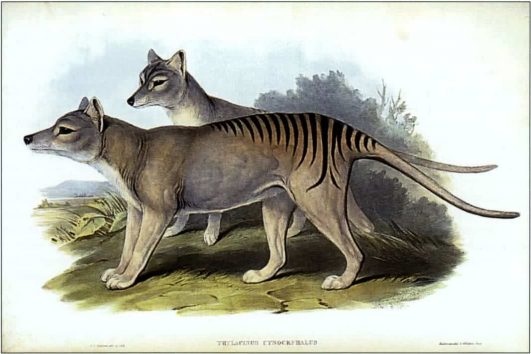 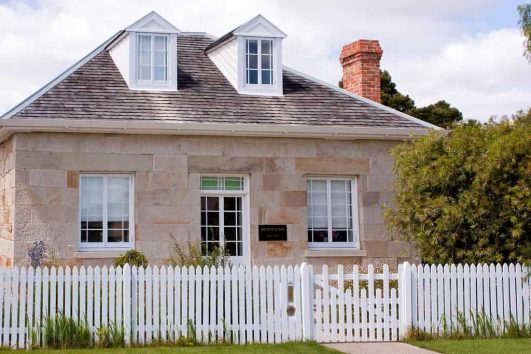 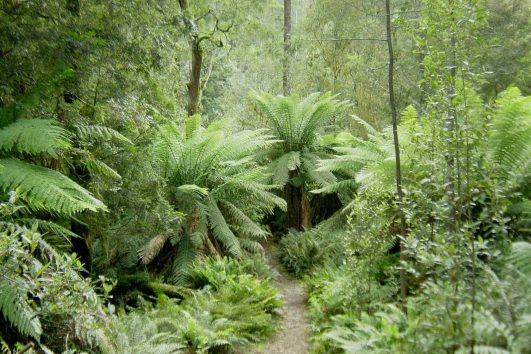 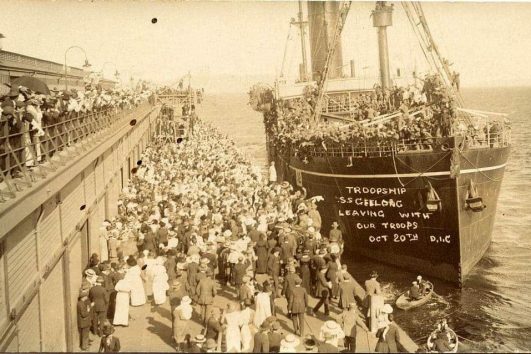 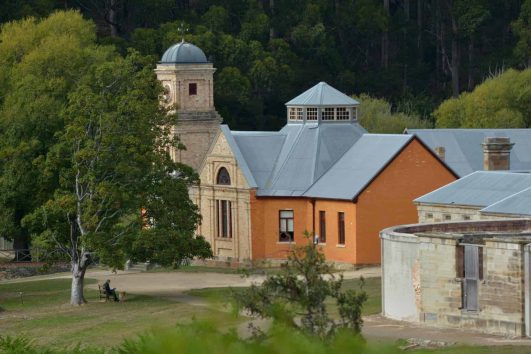 A Cargo of Women : Susannah Watson and the Convicts of the Princess Royal
by Babette Smith
Intrigued to discover a convict ancestor in her family tree, Babette Smith decided to investigate her life and the lives of the 99 women who were transported with her on the ship Princess Royal in 1829.Piece by piece she reveals the story of her ancestor the indomitable Susannah Watson who, trapped in the crowded filthy slums of Nottingham, stole because she could not bear to see her children starving'. Separated forever from her husband and four children, she was transported to Australia for 14 years. She endured the convict system at its worst, yet emerged triumphant to die in her bed aged 83 singing Rock of Ages'.Babette Smith reconstructs the lives of the women from the Princess Royal from fragments of information in shipping lists, official records, newspapers and court transcripts. Her research overturns stereotypes of women convicts as drunken whores and criminals. Caught in an England convulsed by change, they become the unwitting and unwilling pioneers of a new land. Many proved to be resourceful and resilient, taking advantage of the opportunities offered by a new society.First published two decades ago, A Cargo of Women became a bestseller and remains one of the most valuable accounts of convict life in Australia. This new edition includes further information about the women from the Princess Royal and new illustrations.
Purchase on Book Depository
My Home in Tasmania
by Louisa Anne Meredith
Louisa Anne Meredith's account of her life in Tasmania was published in 1852. She was an experienced traveller, and this work is remarkable for being the first detailed account by a woman of life in the colony. Its shrewd observations and descriptive personal narrative make it an engaging read, as well as providing a valuable historical record. A keen botanist and artist, Meredith describes the island's natural life in great detail in beautiful and evocative passages. The first volume covers the journey to the island and her initial impressions of it and provides fascinating examples of colonial attitudes in the period. In Volume 2 she provides more anecdotes of her life, including descriptions of the animals and journeys within the island, and also covers more social issues, looking at religion and custom in the colony.
Purchase on Book Depository
True Girt: The Unauthorised History of Australia Volume Two
by David Hunt
First there was Girt. Now comes . . . True Girt In this side-splitting sequel to his best-selling history, David Hunt takes us to the Australian frontier. This was the Wild South, home to hardy pioneers, gun-slinging bushrangers, directionally challenged explorers, nervous indigenous people, Caroline Chisholm and sheep. Lots of sheep. True Girt introduces Thomas Davey, the hard-drinking Tasmanian governor who invented the Blow My Skull cocktail, and Captain Moonlite, Australia's most famous LGBTI bushranger. Meet William Nicholson, the Melbourne hipster who gave Australia the steam-powered coffee roaster and the world the secret ballot. And say hello to Harry, the first camel used in Australian exploration, who shot dead his owner, the explorer John Horrocks. Learn how Truganini's death inspired the Martian invasion of Earth. Discover the role of Hall and Oates in the Myall Creek Massacre. And be reminded why you should never ever smoke with the Wild Colonial Boy and Mad Dan Morgan. If Manning Clark and Bill Bryson were left on a desert island with only one pen, they would write True Girt.
Purchase on Book Depository
Girt: The Unauthorised History Of Australia
by David Hunt
Girt. No word could better capture the essence of Australia . . . In this hilarious history, David Hunt reveals the truth of Australia's past, from megafauna to Macquarie - the cock-ups and curiosities, the forgotten eccentrics and Eureka moments that have made us who we are. Girt introduces forgotten heroes like Mary McLoghlin, transported for the crime of 'felony of sock', and Trim the cat, who beat a French monkey to become the first animal to circumnavigate Australia. It recounts the misfortunes of the escaped Irish convicts who set out to walk from Sydney to China, guided only by a hand-drawn paper compass, and explains the role of the coconut in Australia's only military coup. Our nation's beginnings are steeped in the strange, the ridiculous and the frankly bizarre. Girt proudly reclaims these stories for all of us.
Purchase on Book Depository
For the Term of His Natural Life
by Marcus Clarke
First published in 1874, this is the most famous work by the Australian novelist and poet, For the Term of His Natural Life is a powerful tale of an Australian penal settlement, which originally appeared in serial form in a Melbourne paper.
Purchase on Book Depository
A Shorter History of Australia: Revised
by Geoffrey Blainey
A broad, concise and inclusive vision of Australia and Australians by one our most renowned historians. After a lifetime of research and debate on Australian and international history, Geoffrey Blainey is well-placed to introduce us to the people who have played a part and to guide us through the events that have created the Australian identity- the mania for spectator sport; the suspicion of the tall poppy; the rivalries of Catholic and Protestant, Sydney and Melbourne, new and old homelands and new and old allies; the conflicts of war abroad and race at home; the importance of technology; defining the outback; the rise and rise of the mining industry; the recognition of our Aboriginal past and Native Title; the successes and failures of the nation. For this enlarged edition Blainey has rewritten or expanded on various episodes and themes and updated relevant matter. He has described significant events and trends of the early-20th century. A ready-reference timeline of major events in Australian history is also included. The Shorter history of Australia is a must for every home and library.
Purchase on Book Depository
Share
From $1,731 USD 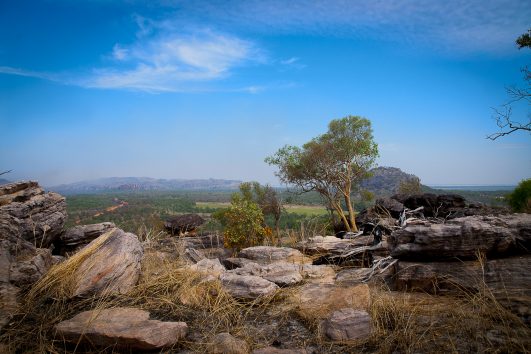